This past weekend Joe and I flew up to Annapolis to celebrate his 20-year reunion at the Naval Academy. It was an early start Friday morning as we left our house, drove to Atlanta, flew to Baltimore, hopped in a rental car and drove to Annapolis. After checking in to our B&B, we met up with some of Joe’s old friends and walked through the gates, onto the Yard. 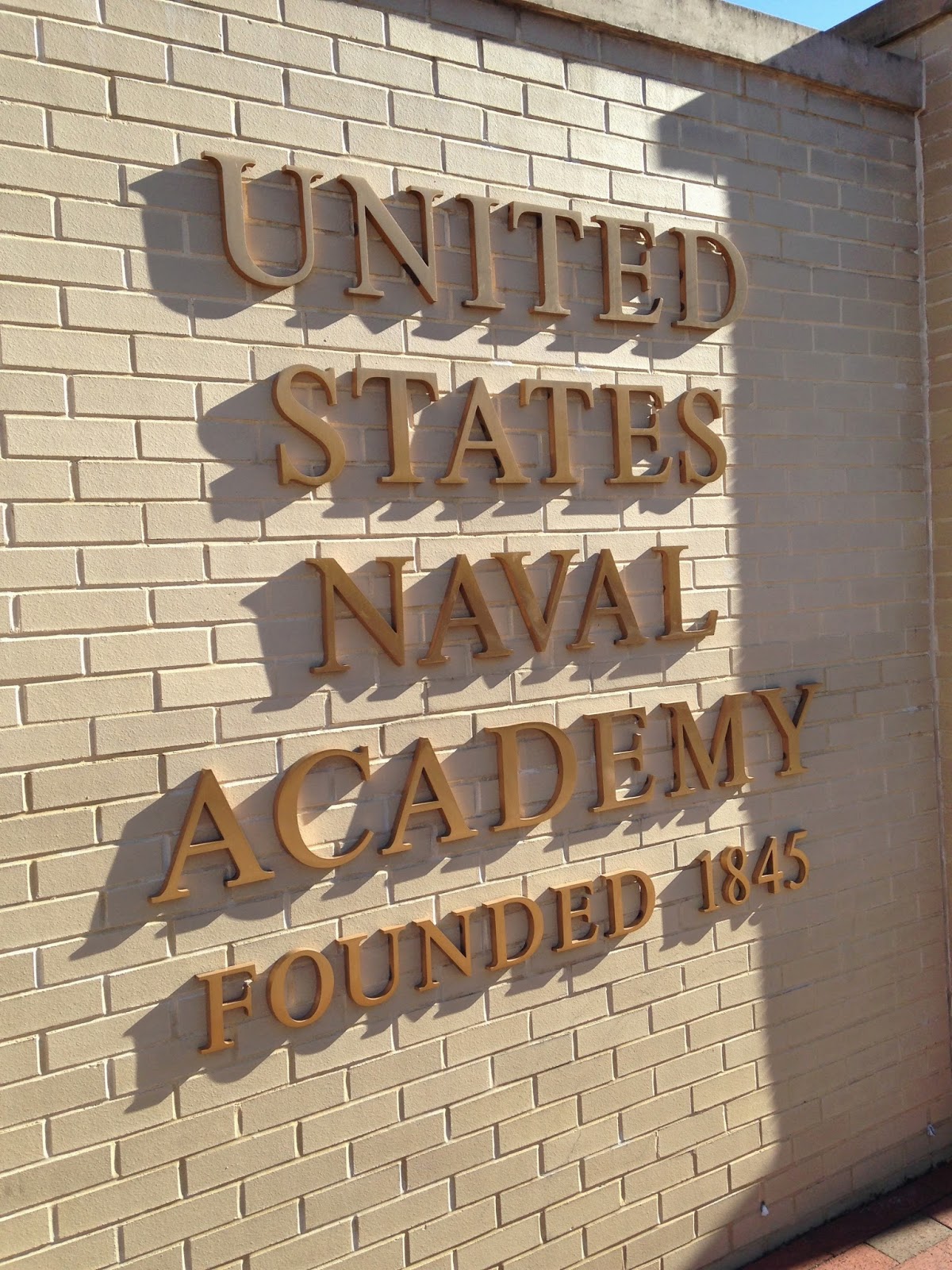 I did not take my camera, but the photos I took with my phone aren’t bad.

The US Naval Academy Chapel: 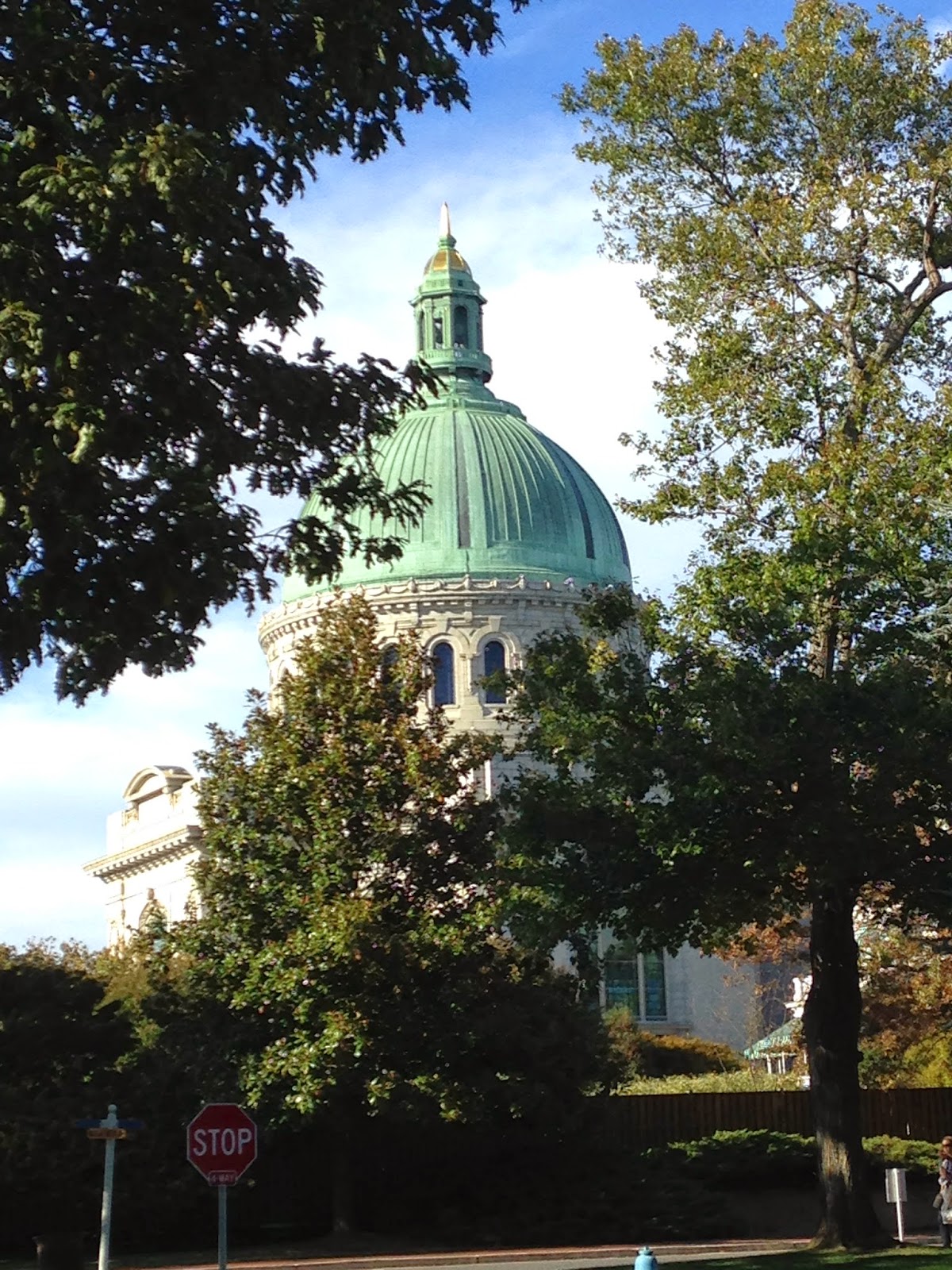 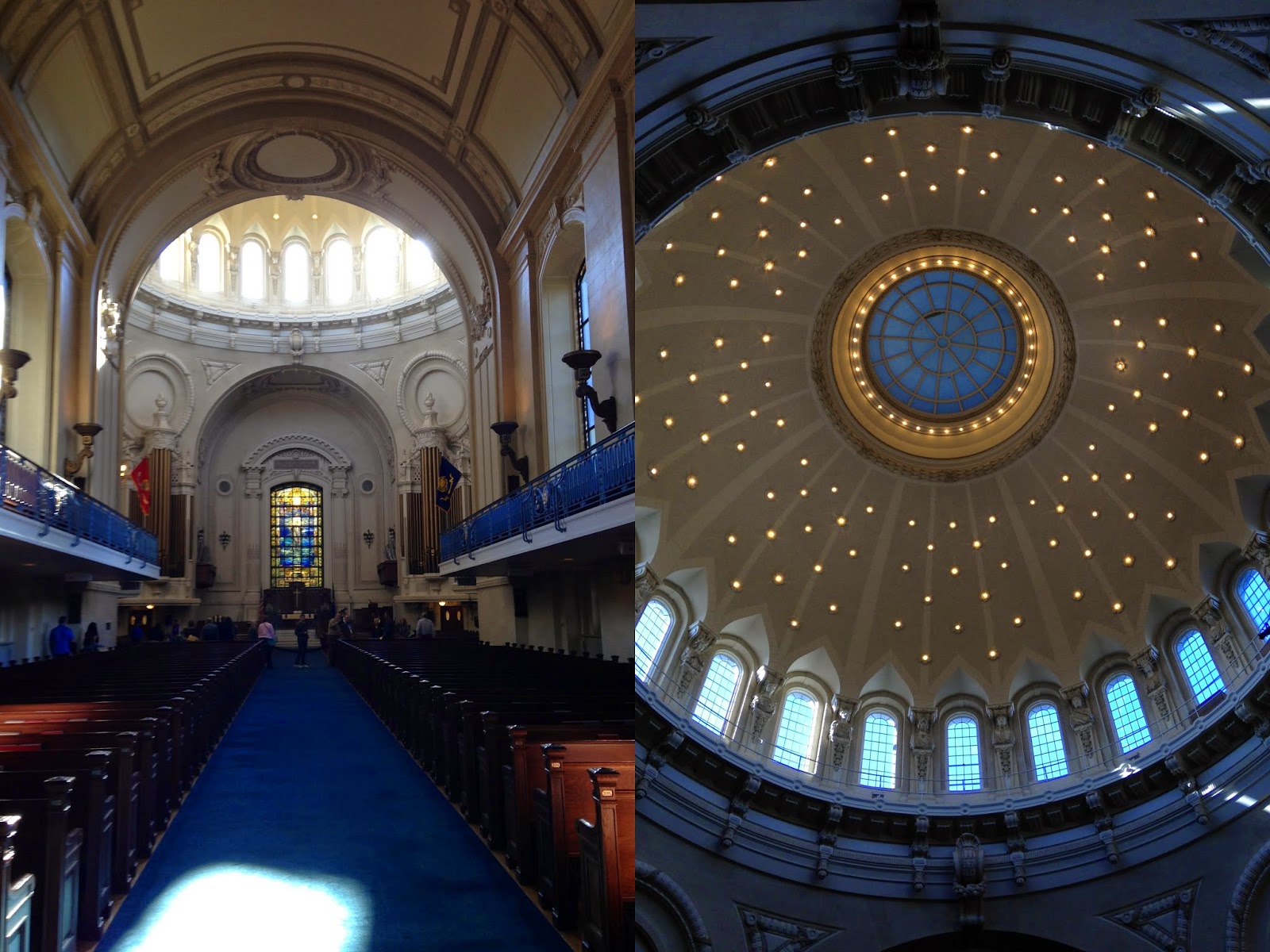 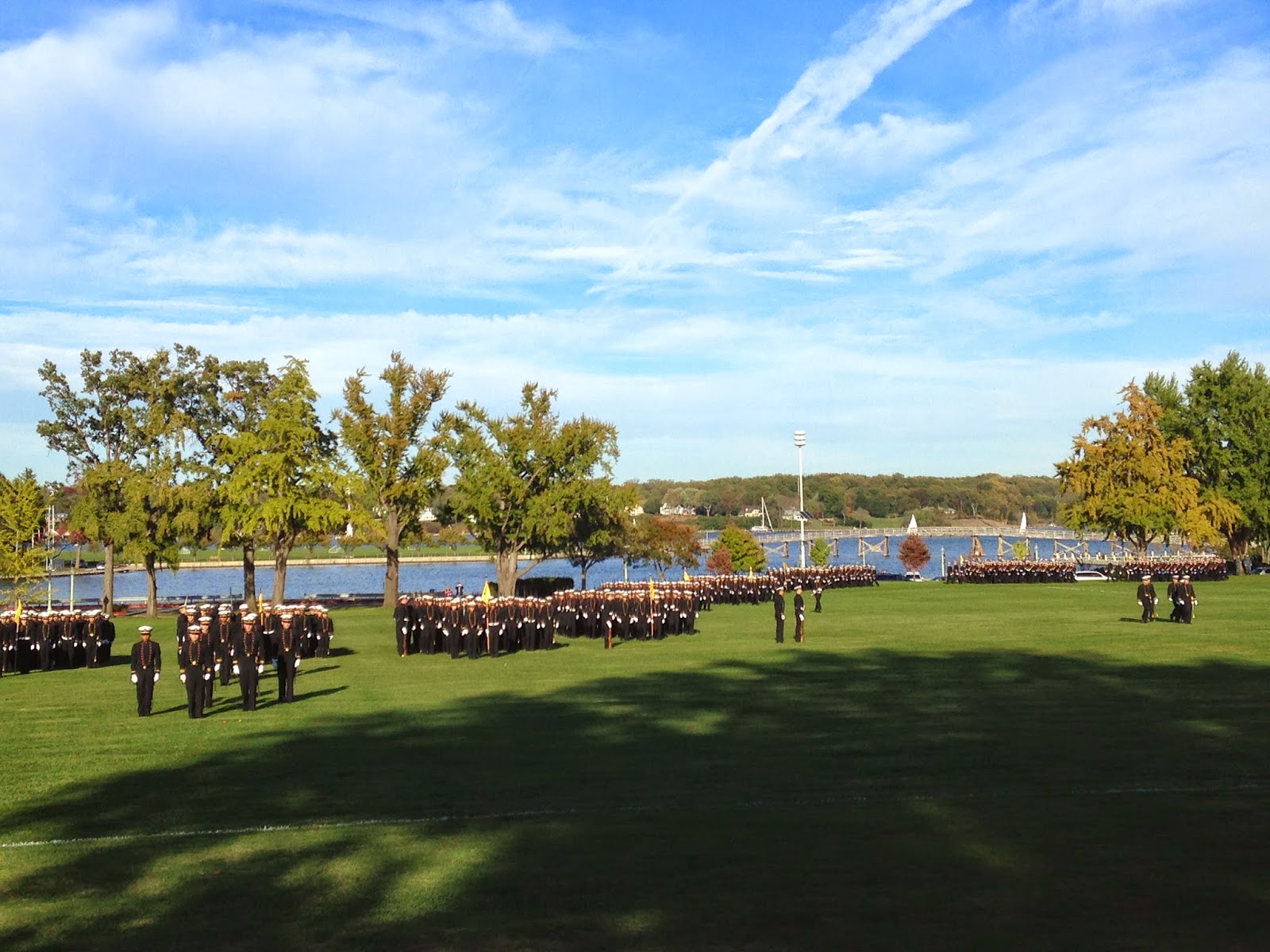 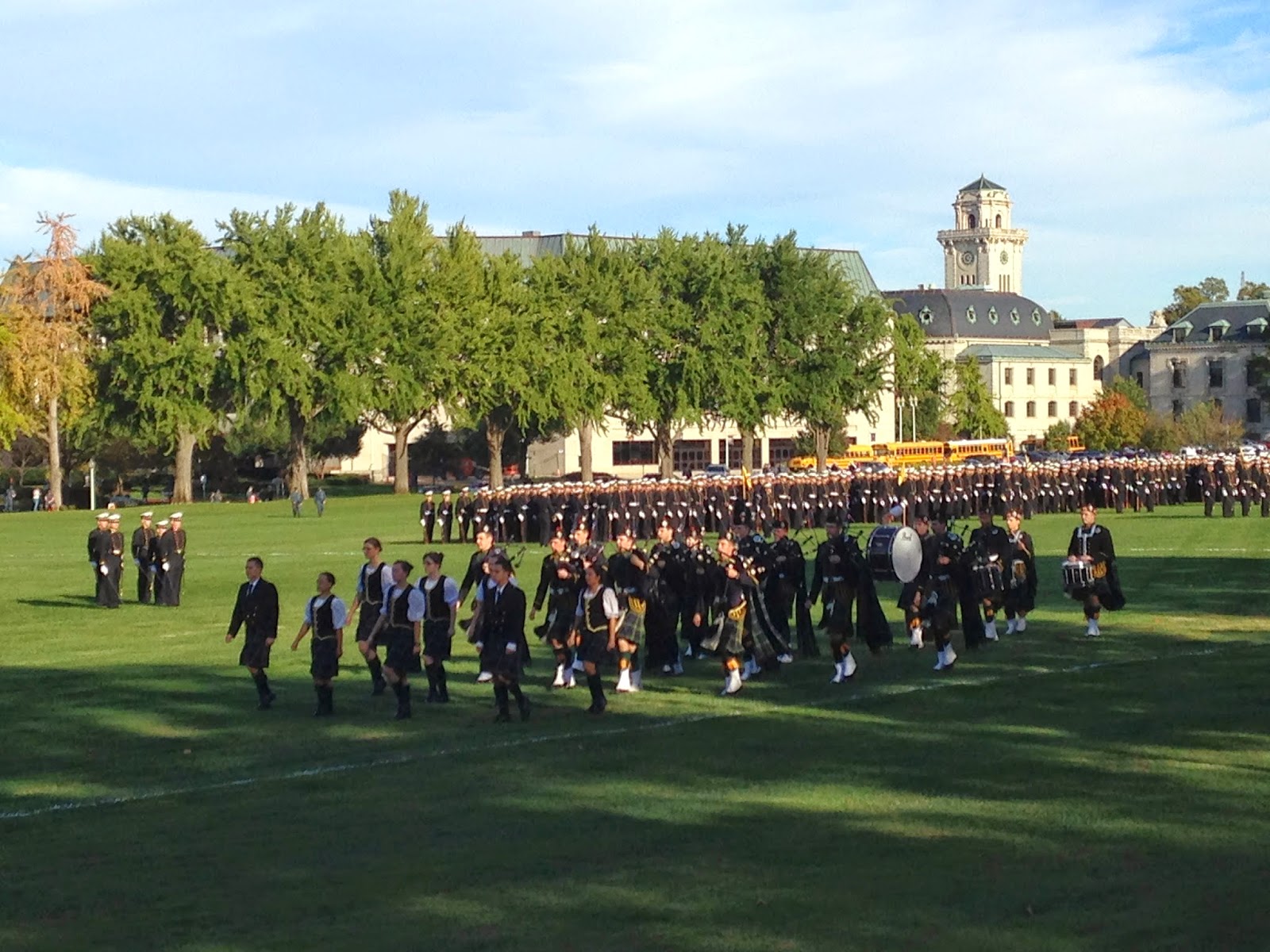 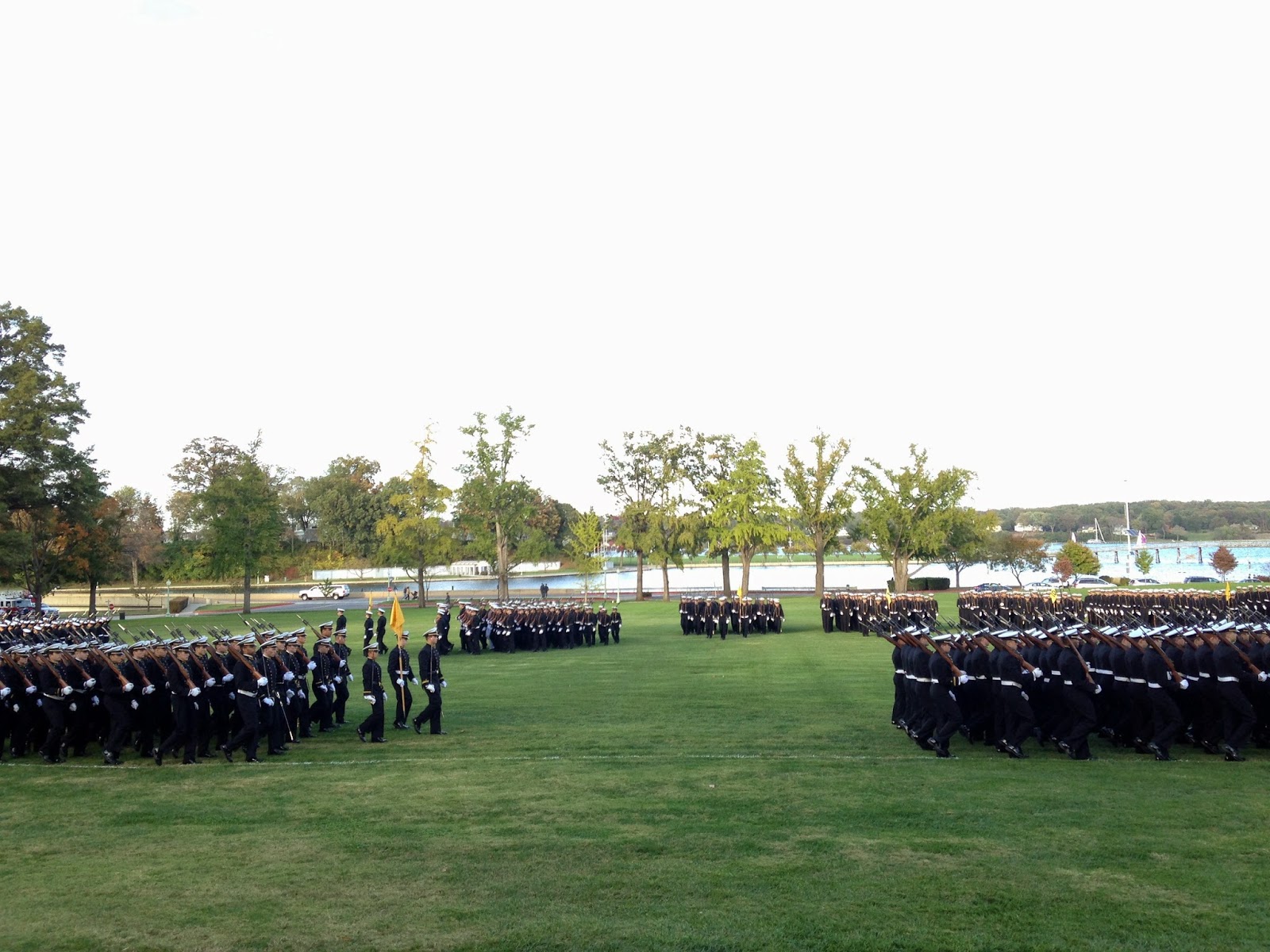 Our home for the weekend. Not the B&B we were suppose to stay in, due to a booking error, but one that worked even better as it was right in the middle of downtown. 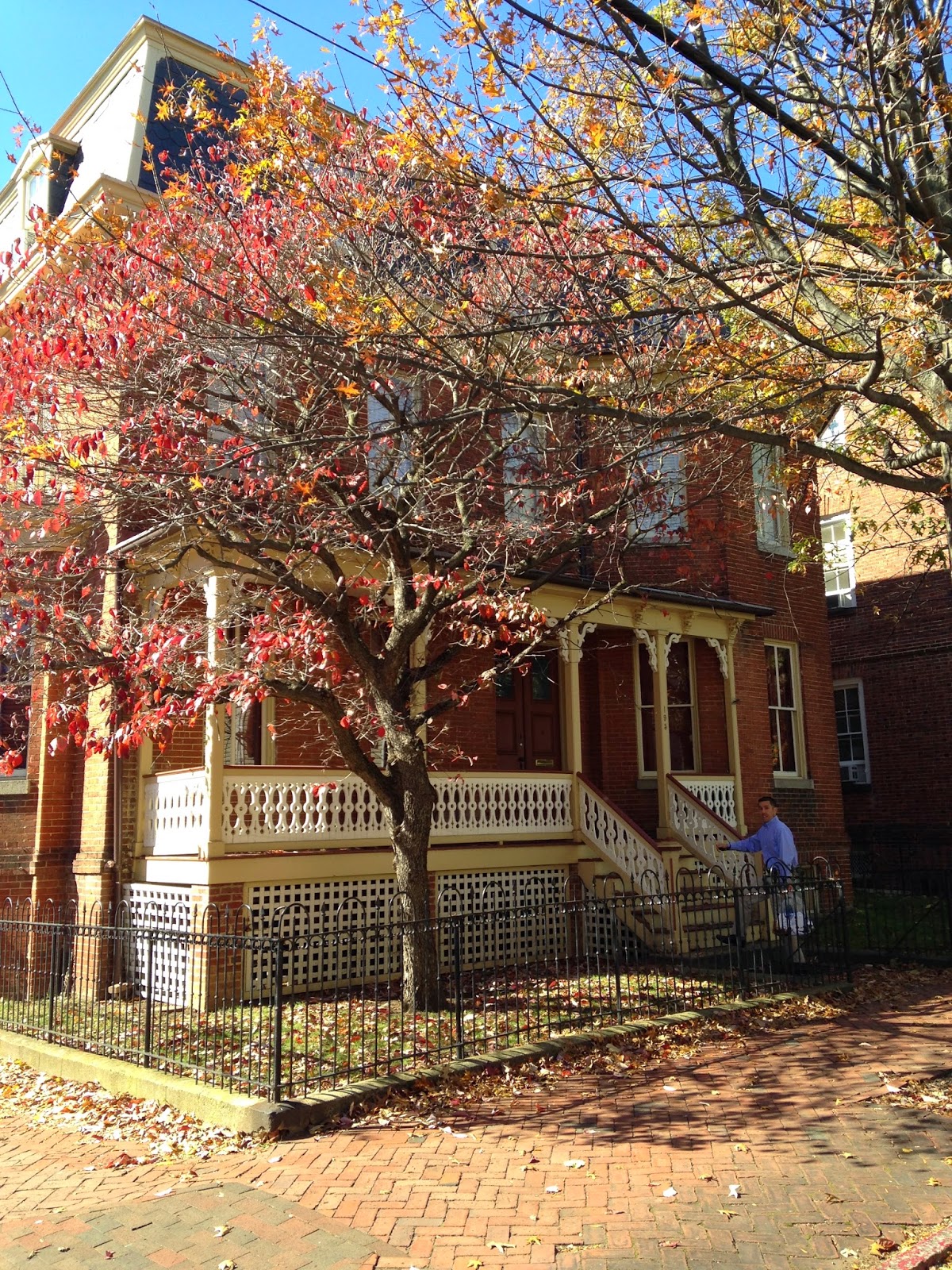 Heading out for a reunion party at the Annapolis Yacht Club. 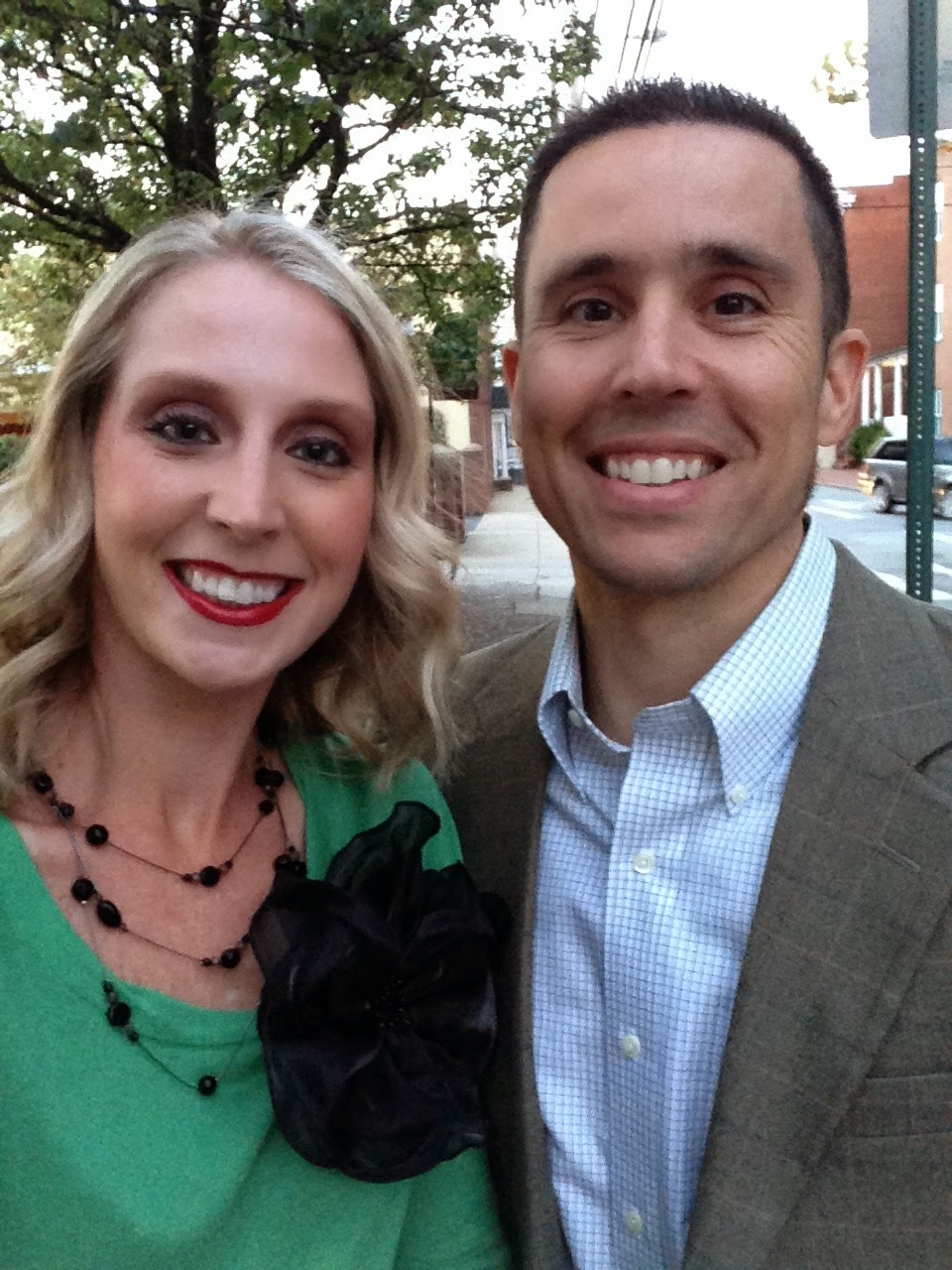 A good representation of the 30th Company. 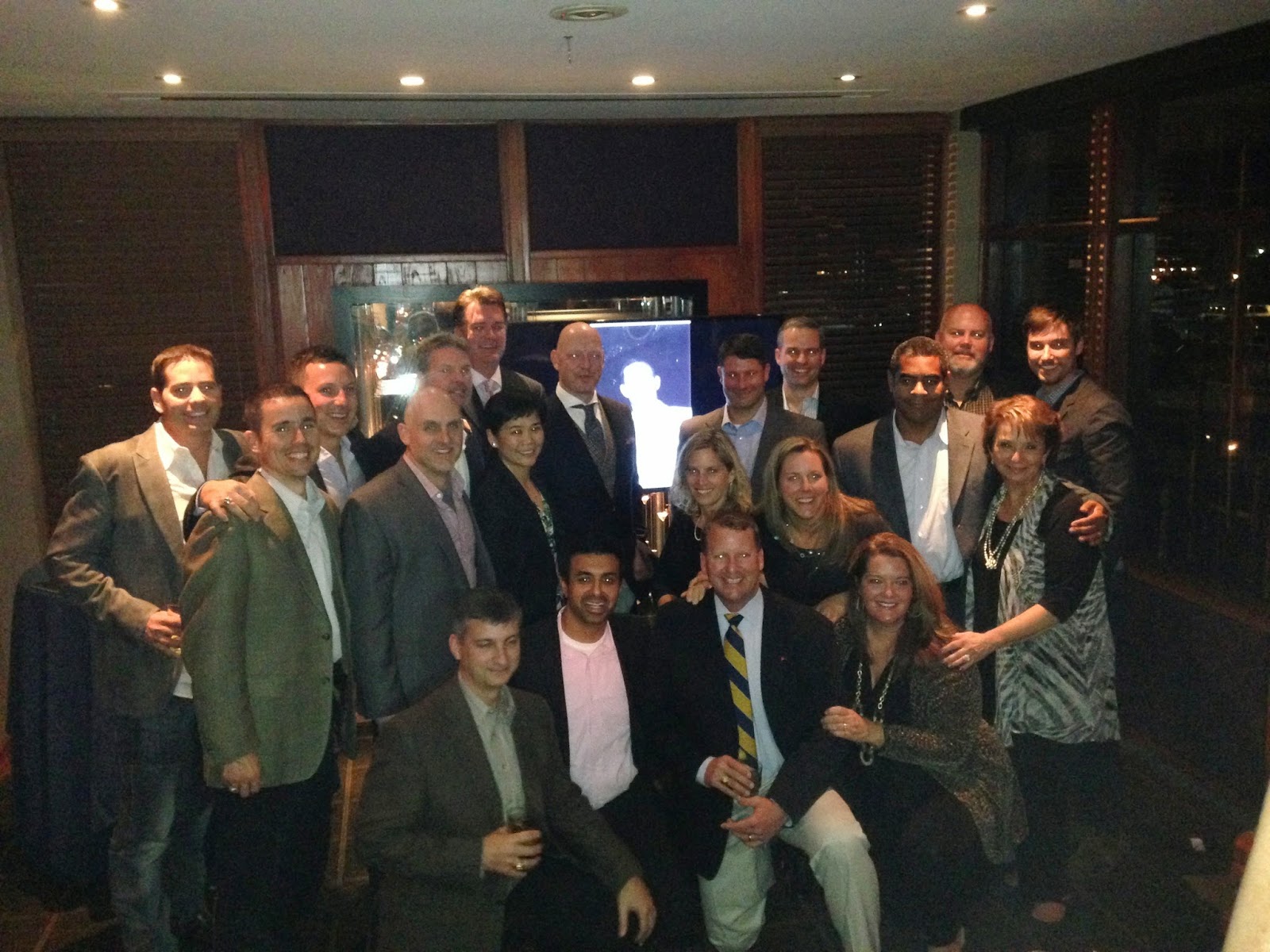 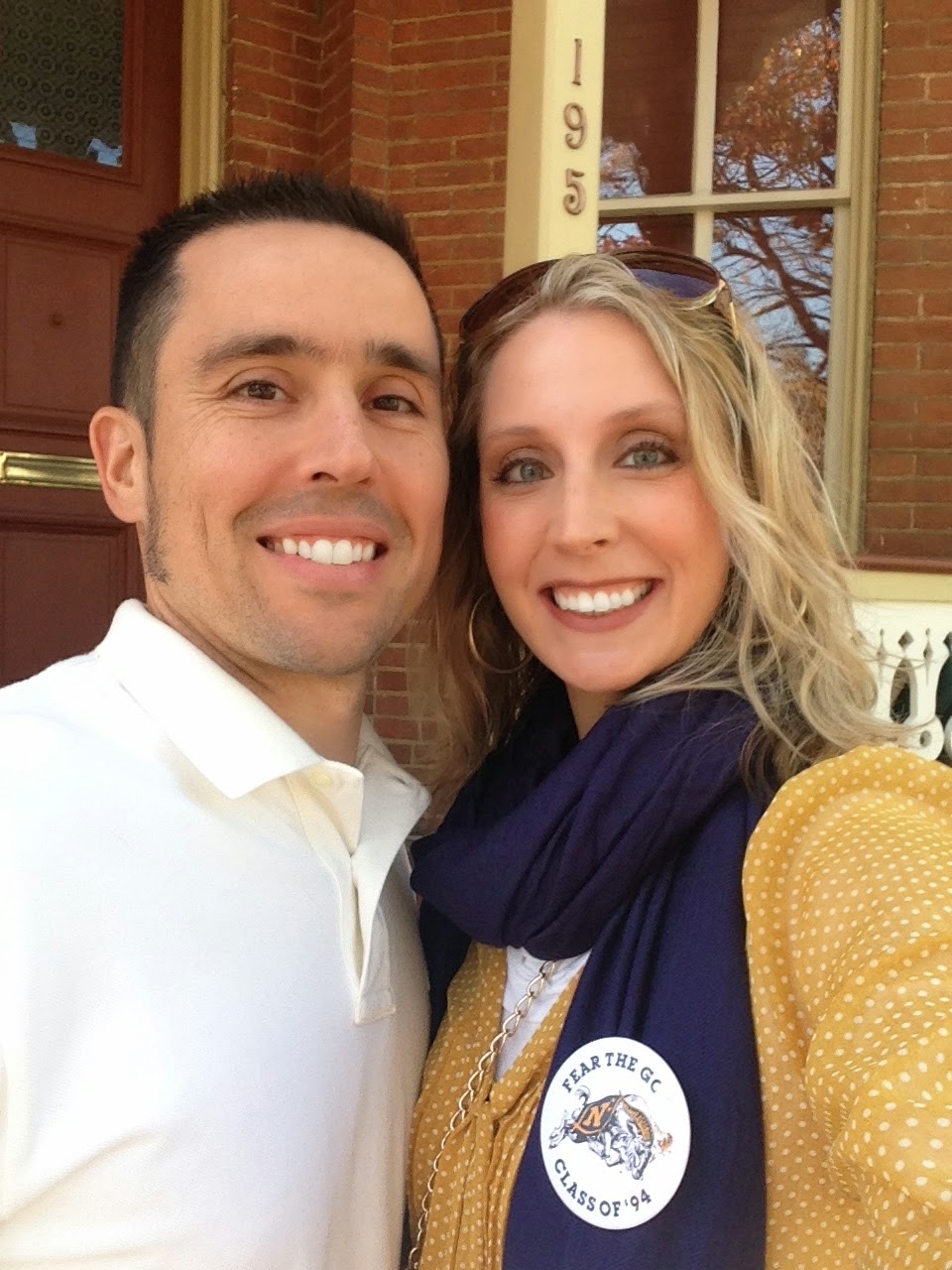 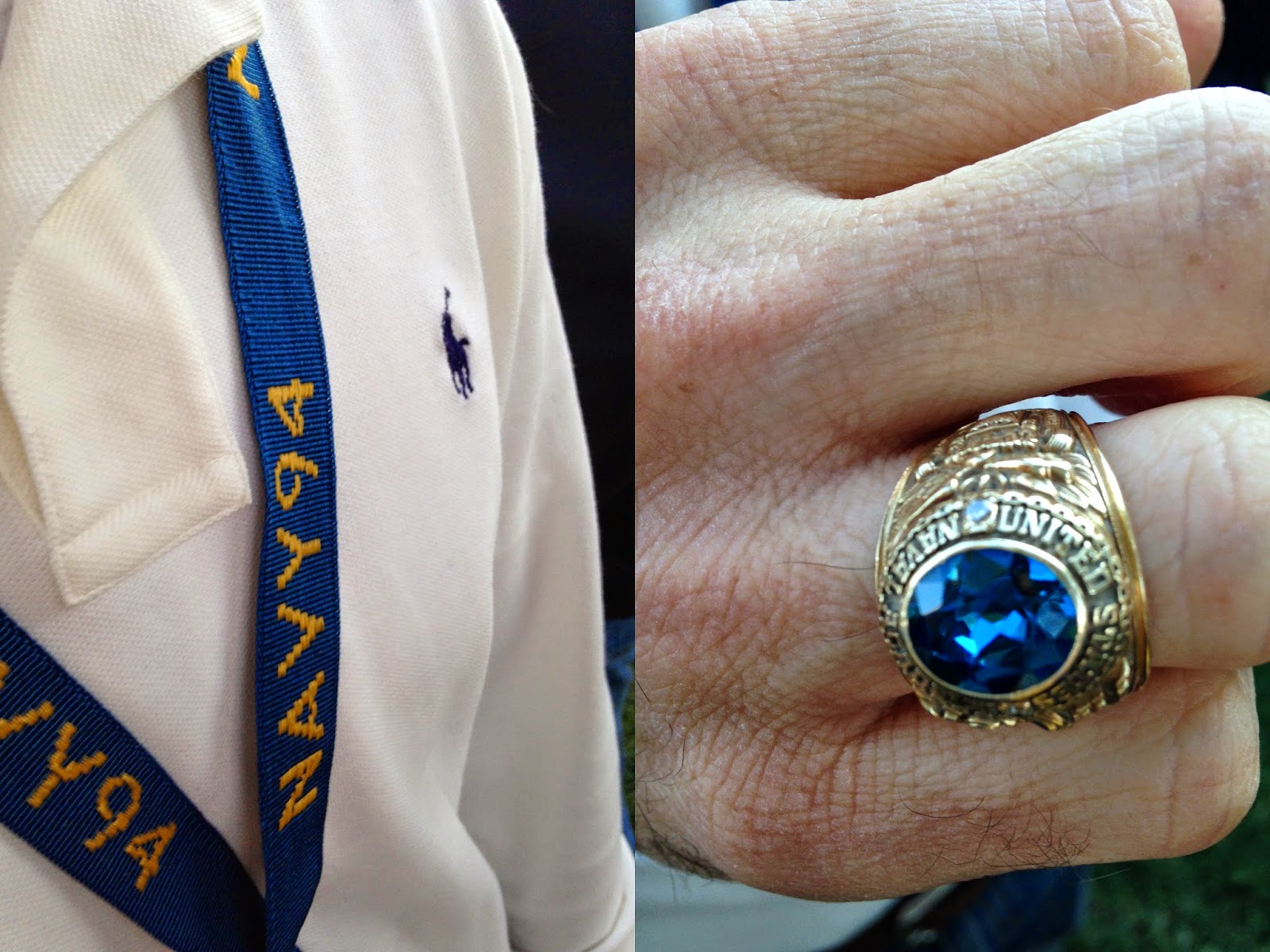 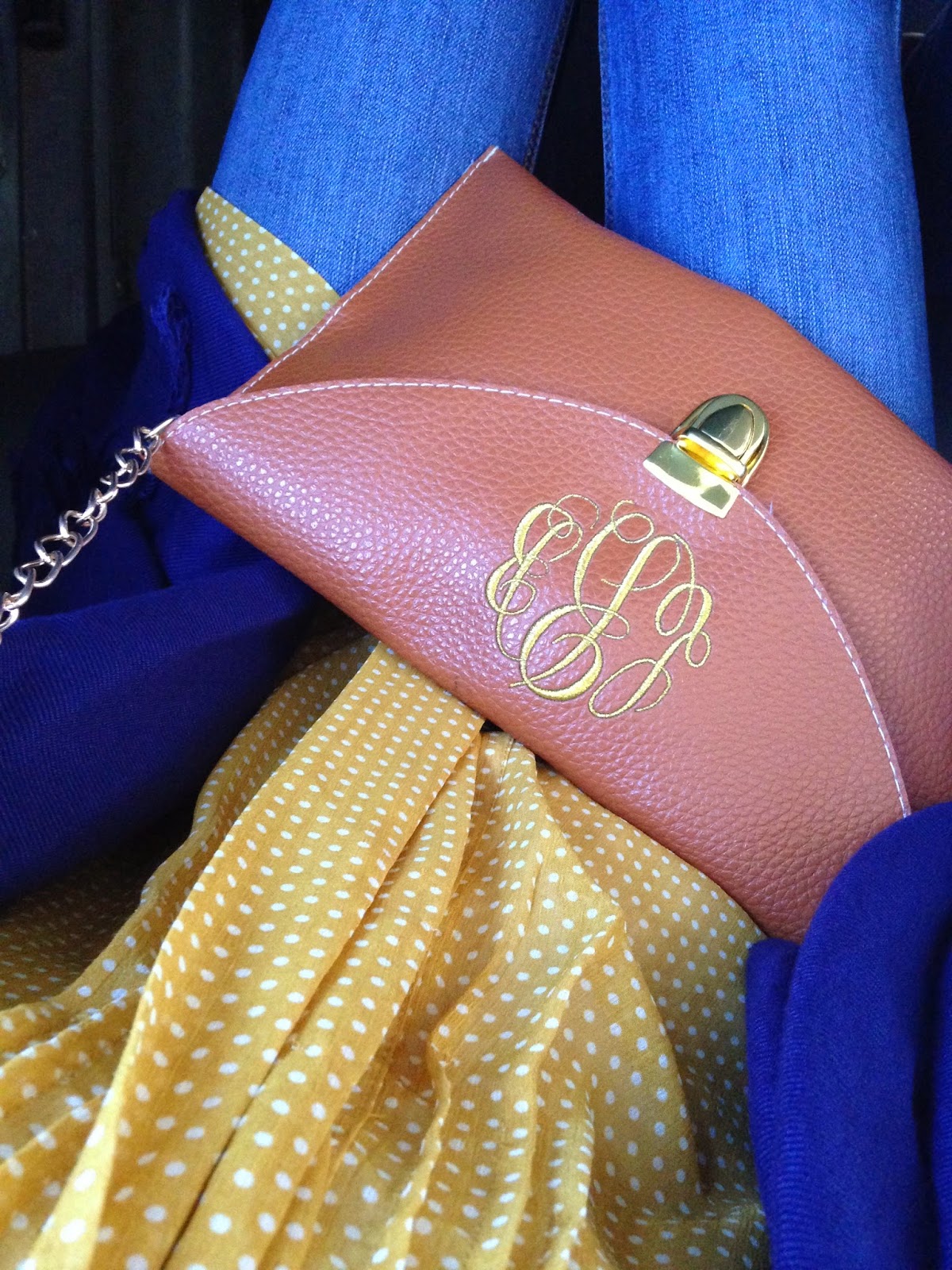 We took a shuttle to the Class of 94 tailgater. (I’ve always just called it a ‘tailgate’ without the r, but that’s the word I heard used up there.) Anyway, it was a great setup, a huge tent right next to the stadium.

We popped on over to watch the march on, which is always a highlight for me. I love the organization, the precision, the uniformity of the Brigade. 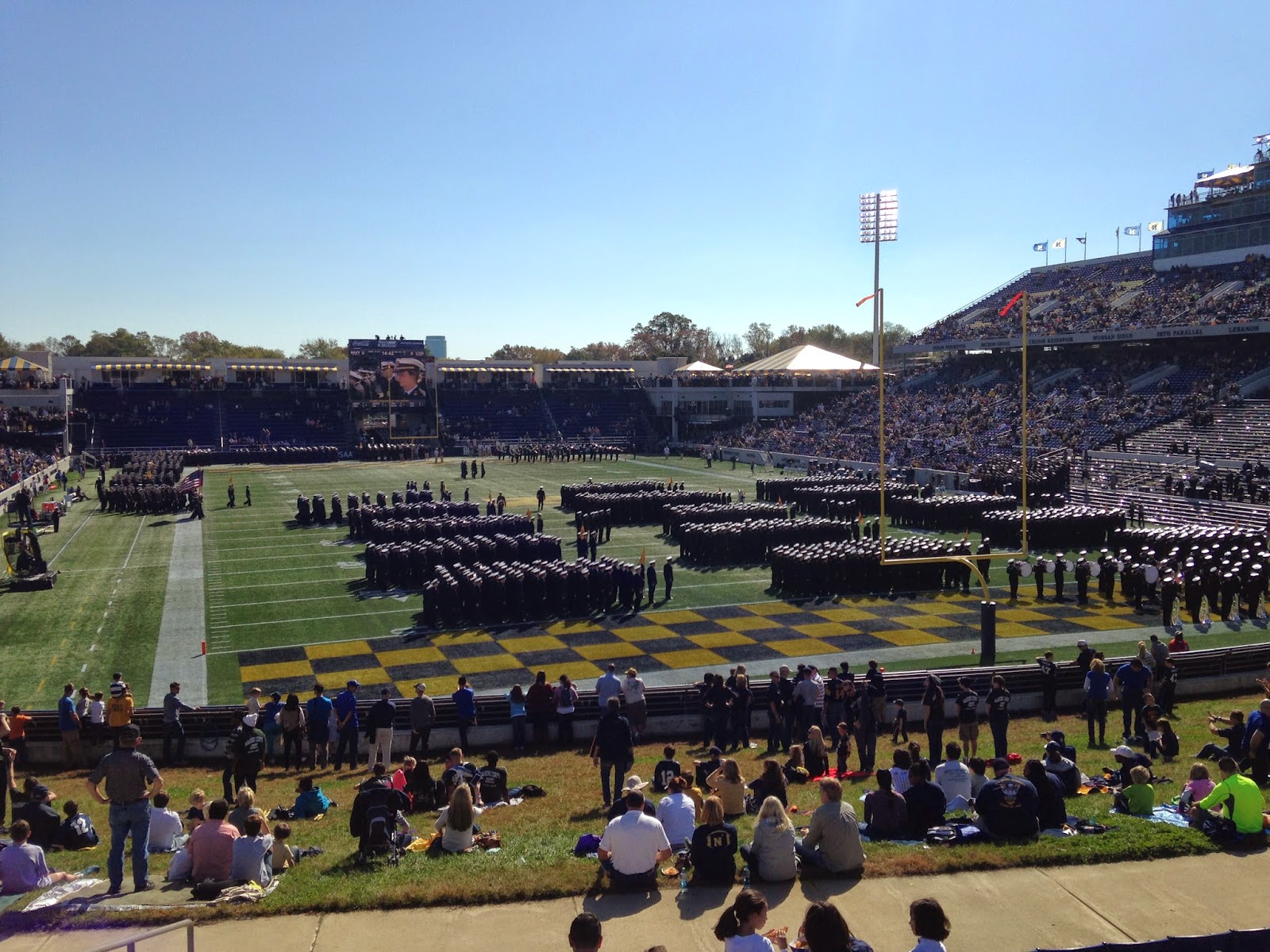 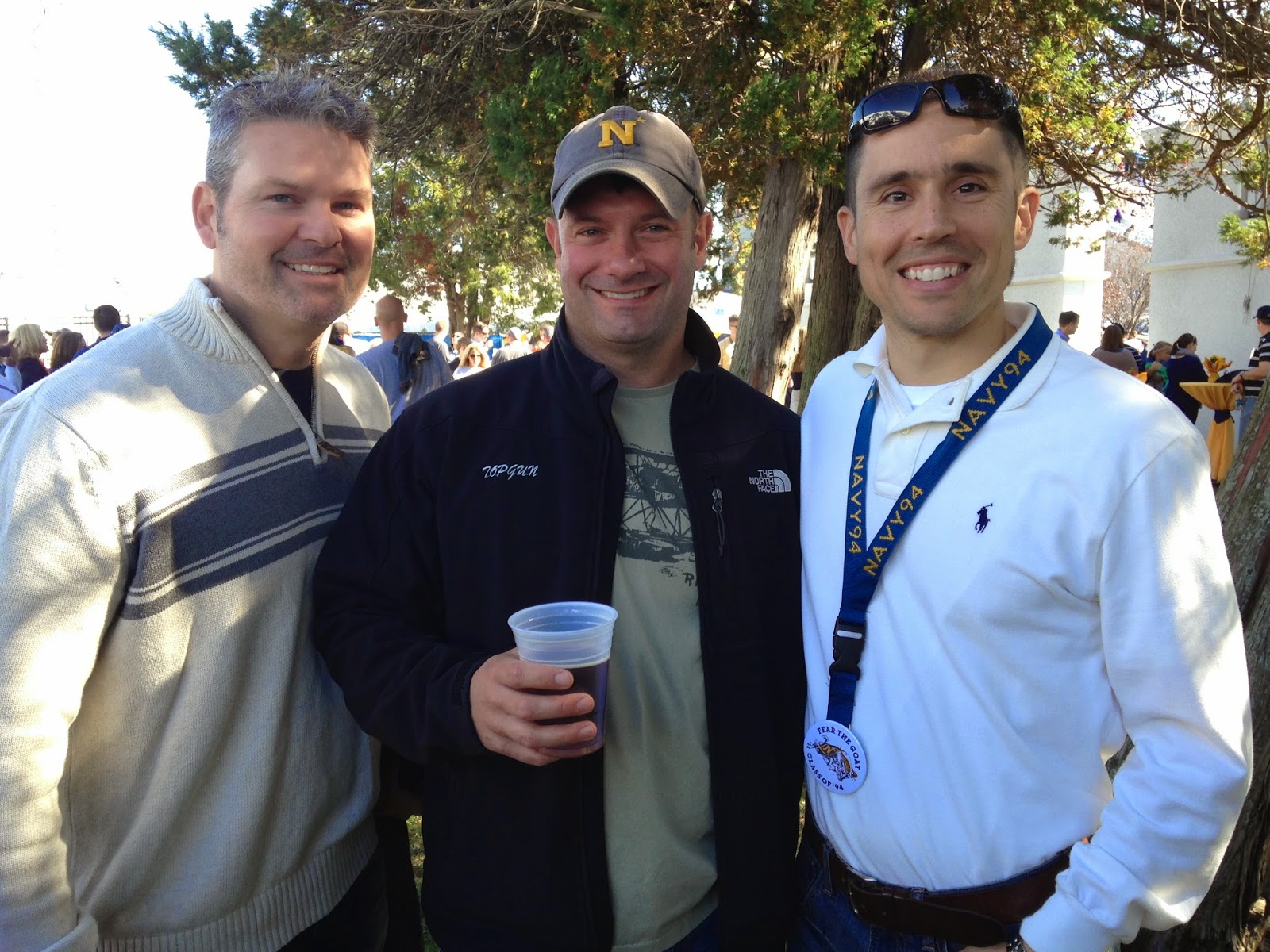 Joe, with two of his closest friends from the Academy, Todd and Dave. They were both groomsmen in our wedding, but Dave’s wife stood in for him as he was deployed flying missions in Afghanistan. {He also just retired from his service and spent a good long while at Top Gun. Yeah…he’s awesome.} 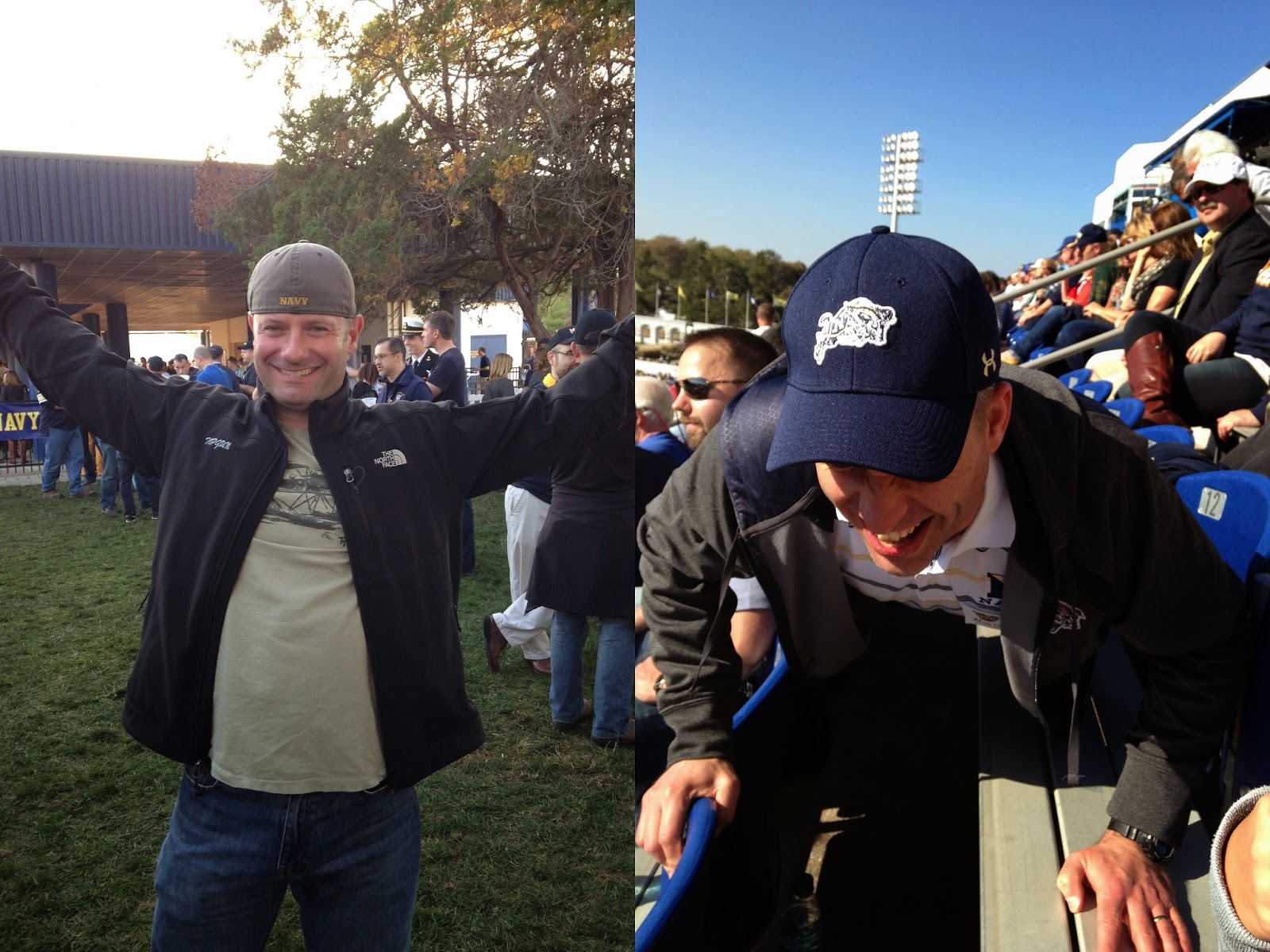 These guys know how to have a good time. Mike (on right) is stationed in Japan right now. It is crazy that Joe’s classmates are at retirement age right now! A few of them are still in. 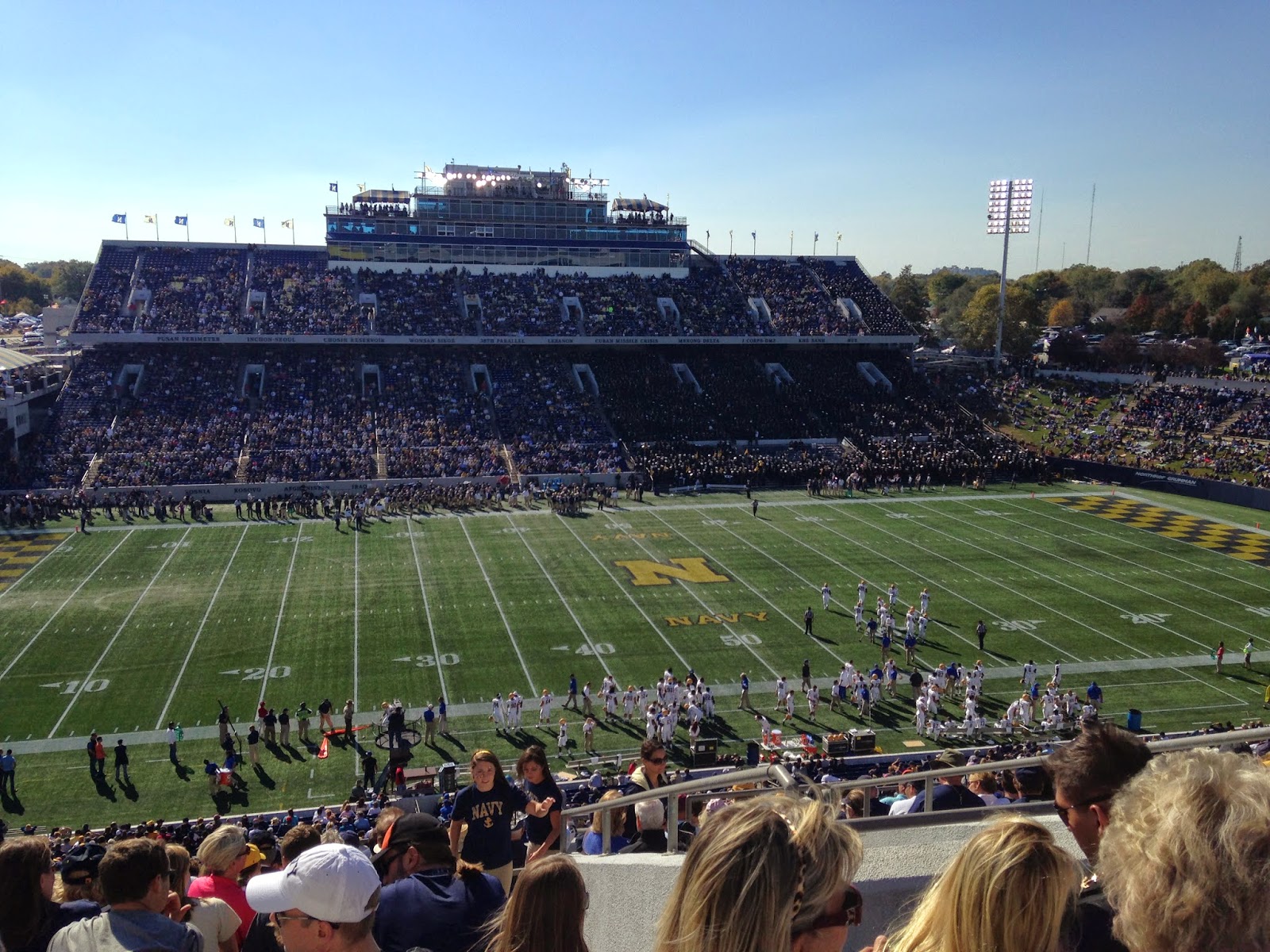 On Sunday morning, we walked back onto the Yard for a quick stop to buy surprises to take home and attend service at the Chapel. 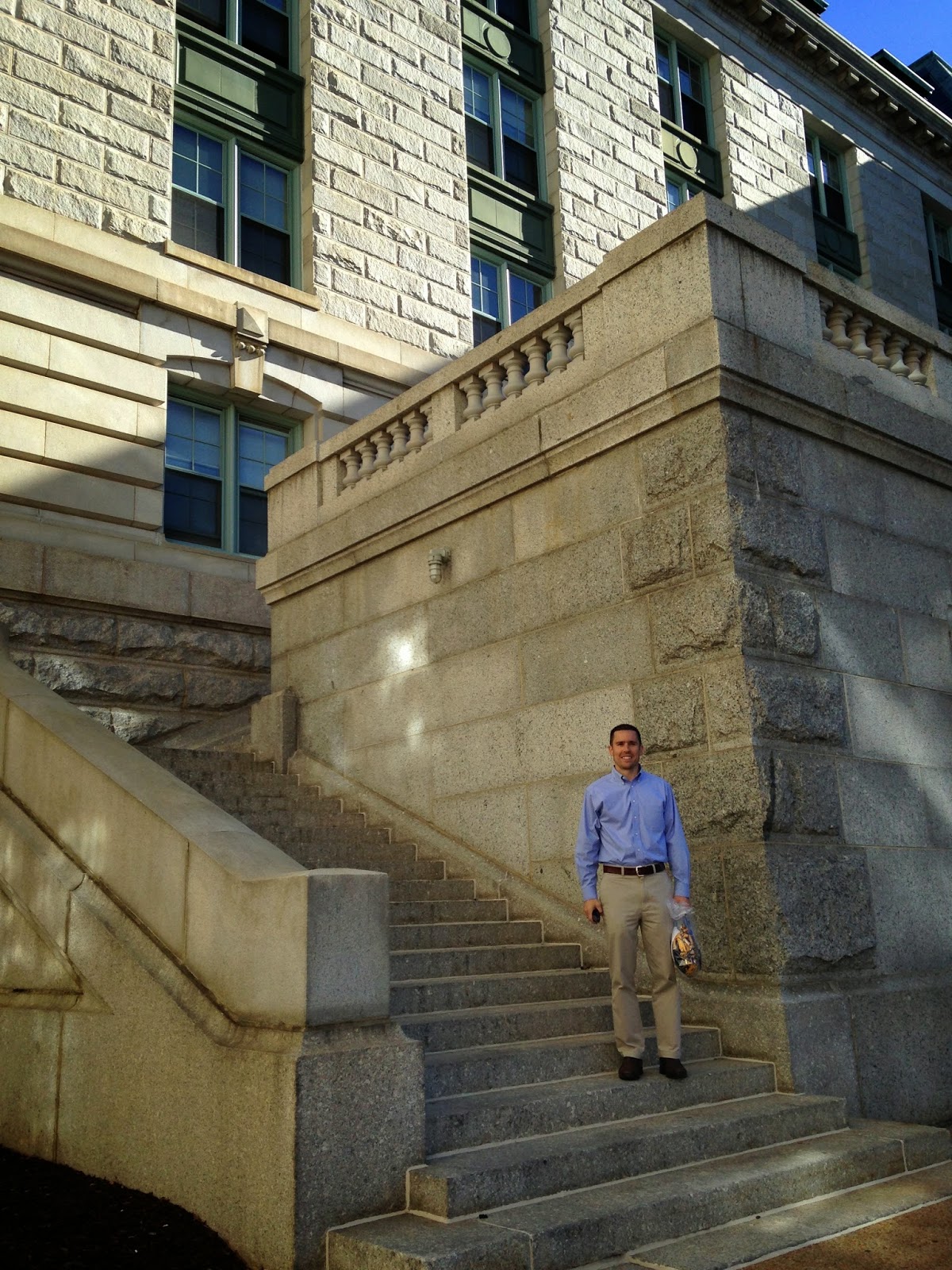 (Above) Joe, at the back of Bancroft Hall, where he said goodbye to his parents on Induction Day (or I-Day) – the first day of Plebe Summer. (Below) The front of Bancroft, the largest dormitory in the world. 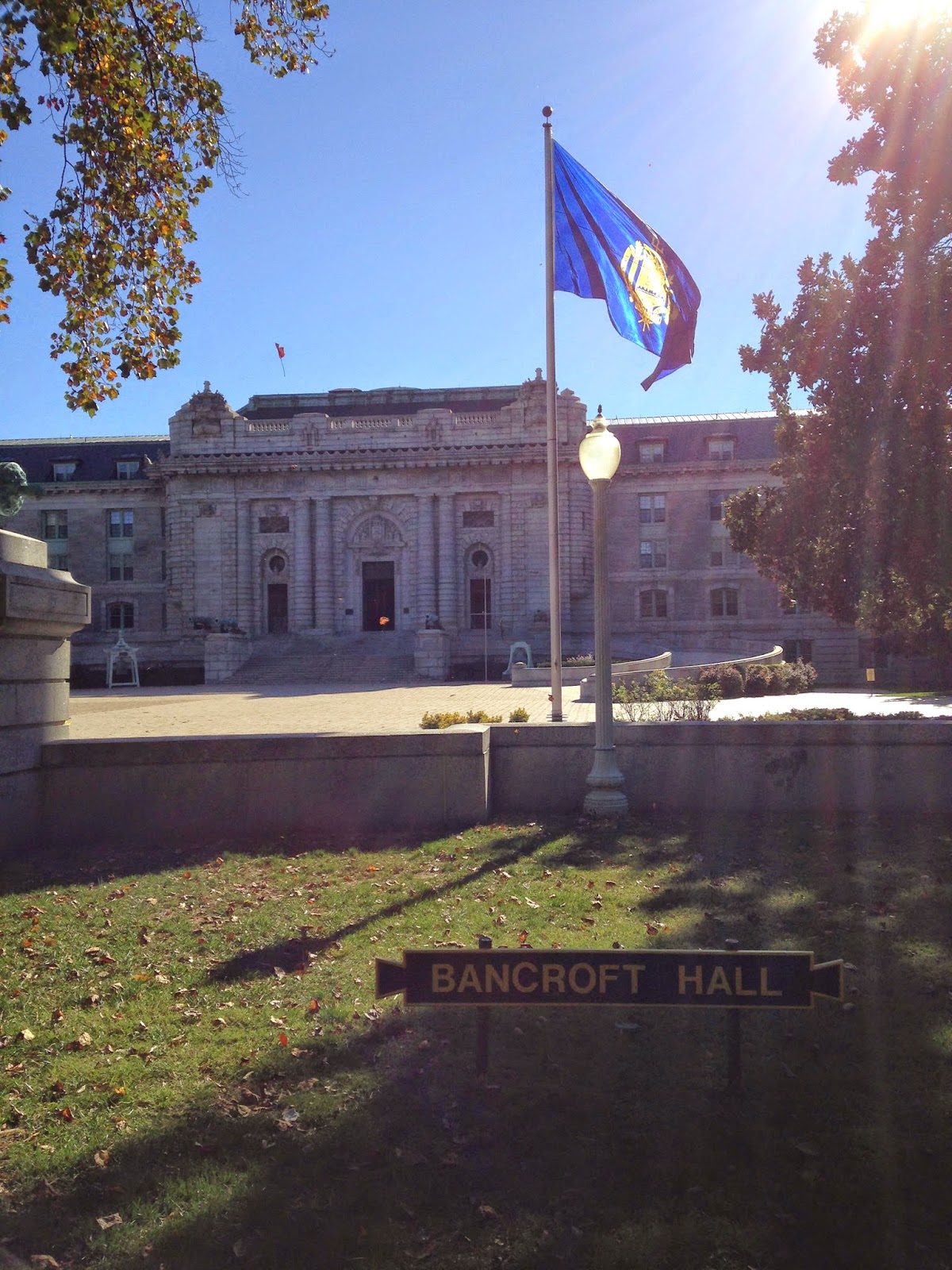 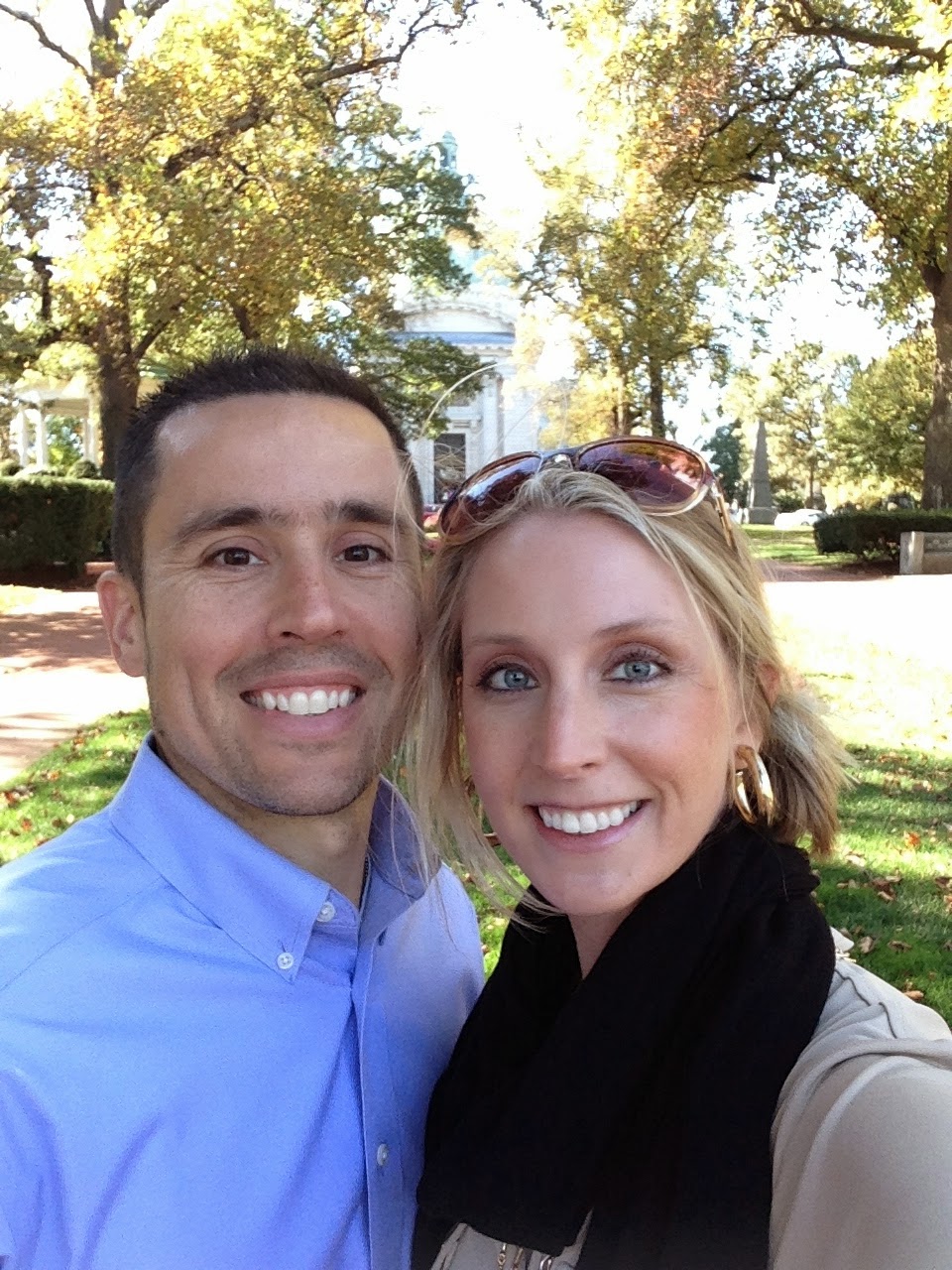 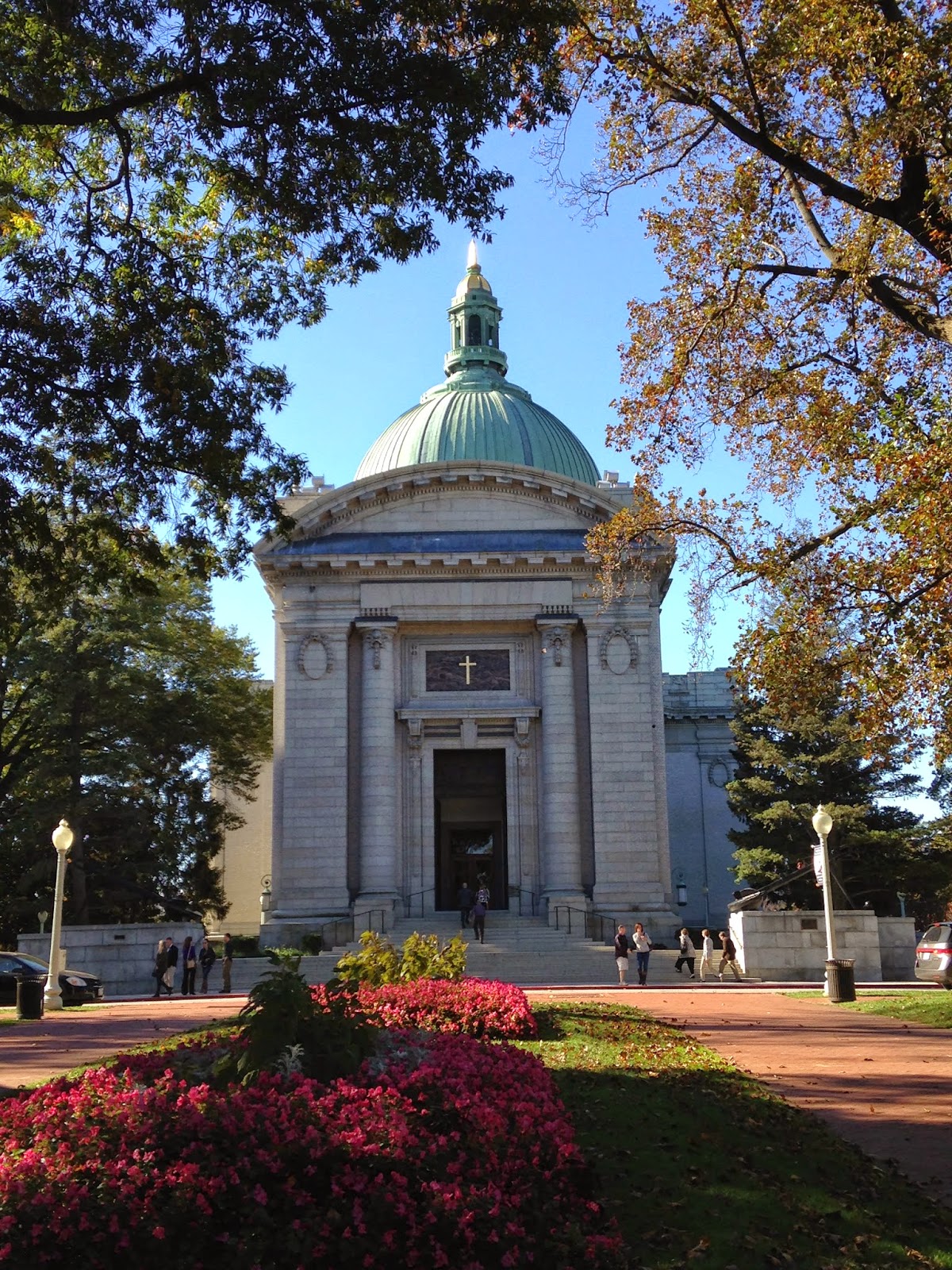 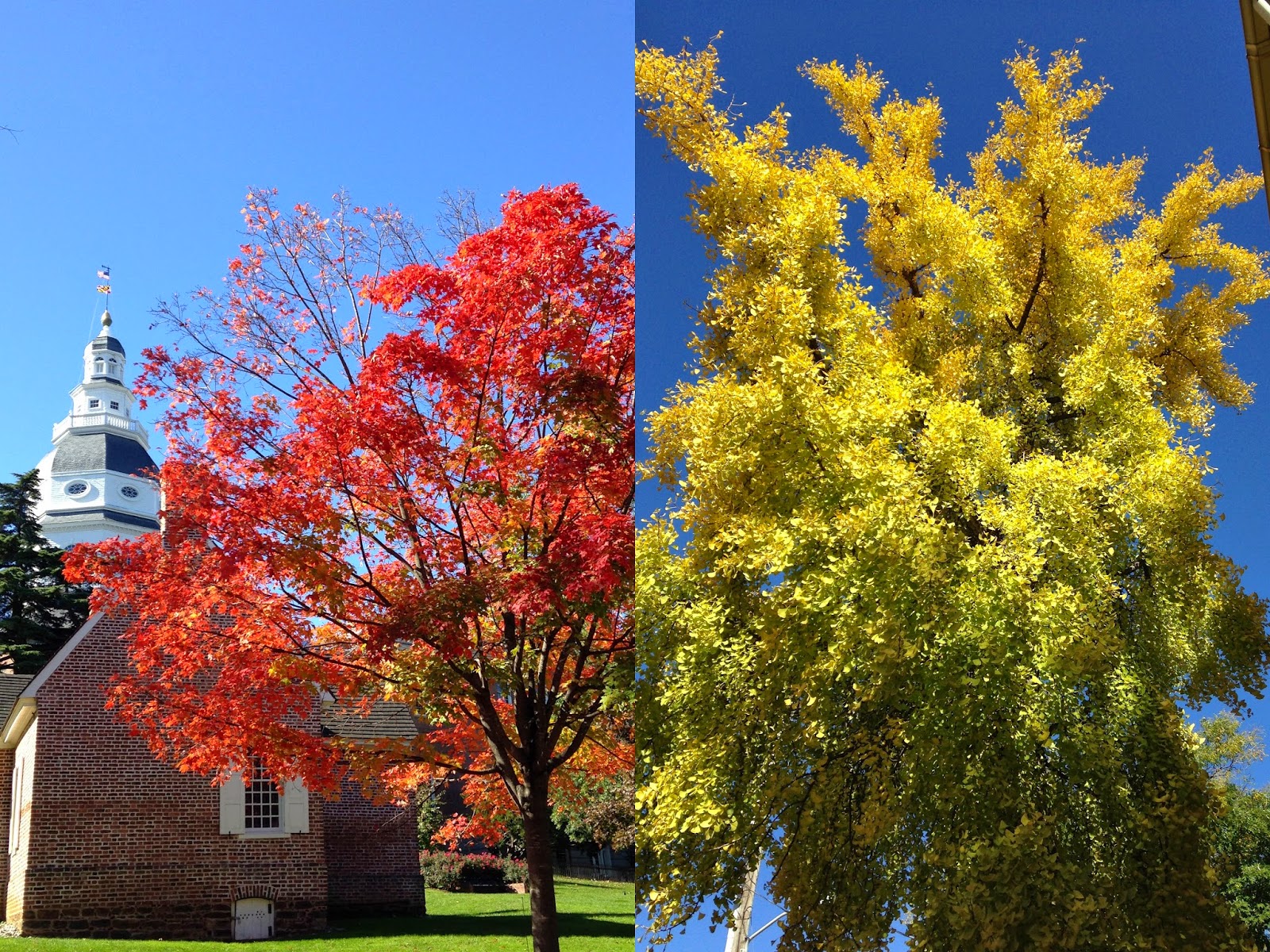 The whole weekend was awesome. We had so much fun catching up with Joe’s friends and classmates, many of whom I’d never met. The weather was incredible and Annapolis was coated in the beautiful colors of fall.

Wonderful memories were made…and plans to meet up again in only five years this time!

« bronze…for me
halloween and other things »