As I mentioned in the previous post, the traditional wedding gift for the eighth anniversary is bronze. Bronze. And I thought last year’s copper was hard enough to figure out.

My initial plan was to have Joe’s baby shoes bronzed. I thought, while it’s not exactly a manly gift, he would appreciate it and they would be a meaningful decorative piece in our home. Actually, I was so sure this is what I wanted to do that I didn’t think of much else. I had the idea of doing one of mine and one of his. And then I found out that his mom doesn’t have his baby shoes anymore. Next…
Then I thought about a statue of some sort. Do an online search for that and you will be totally overwhelmed and no better off. I narrowed it down to “bronze bust John Wesley” thinking a statue of his idol would be awesome. Nothing. I searched for “bronze statue triathlon” and also found next to nothing.  This quest was getting frustrating!
Going back to the bronzing idea, I considered doing the shoes he wore in the Boston Marathon, since that was such a monumental event in his recovery. But they would be a much larger decorative piece, it would be expensive, and I wasn’t sure he still had them. Also something I wasn’t totally comfortable doing/investing in without his opinion.
Continuing on the Boston Marathon train of thought, I thought about his medal, but I didn’t want to alter that. I had the idea of framing his medal in a bronze frame – or using a bronze-colored mat, but decided against. A bronze-colored mat was not bronze after all.
I could not come up with anything, even after scouring Ebay and Etsy. I came across a few things that I would want (like that bronze horse statue at Scott’s), but nothing for my husband.
So, being completely out of ideas and completely frustrated, I went empty-handed on our sweet little anniversary date. I even forgot the card I bought over a year ago and had written out and ready to give him.
I failed miserably this year.
Joe arranged a babysitter and took me to Edgar’s Grille in Augusta (named for Edgar Helms, founder of Goodwill Industries). We had a wonderful time. Great conversation, fun atmosphere, generous waitstaff, and delicious food.
And he gave me this. 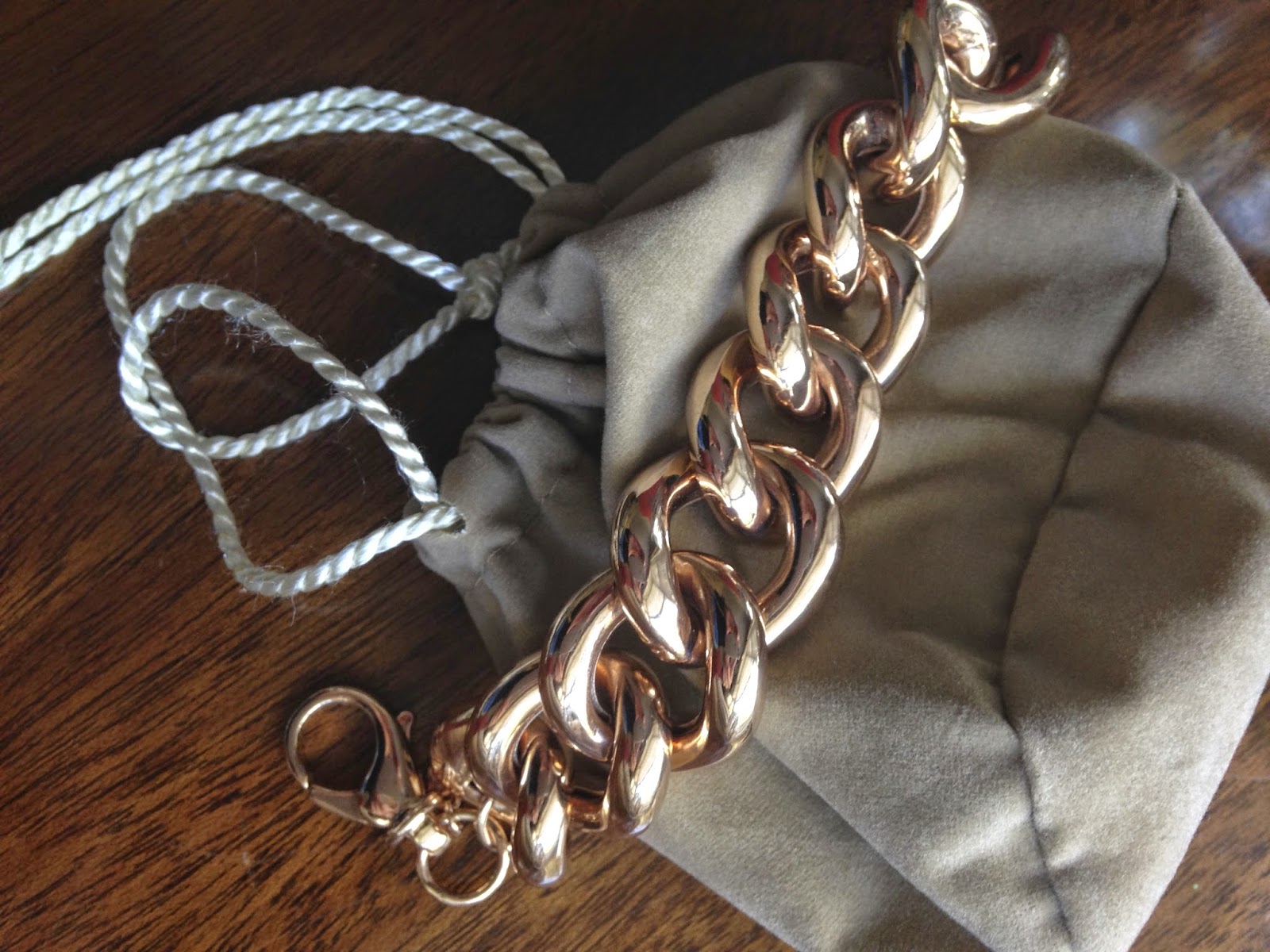 I was not expecting a piece of jewelry, but wasn’t really sure of what to expect. He did his research and bought me something beautiful to commemorate our bronze anniversary. I’m not surprised. That’s how he is… 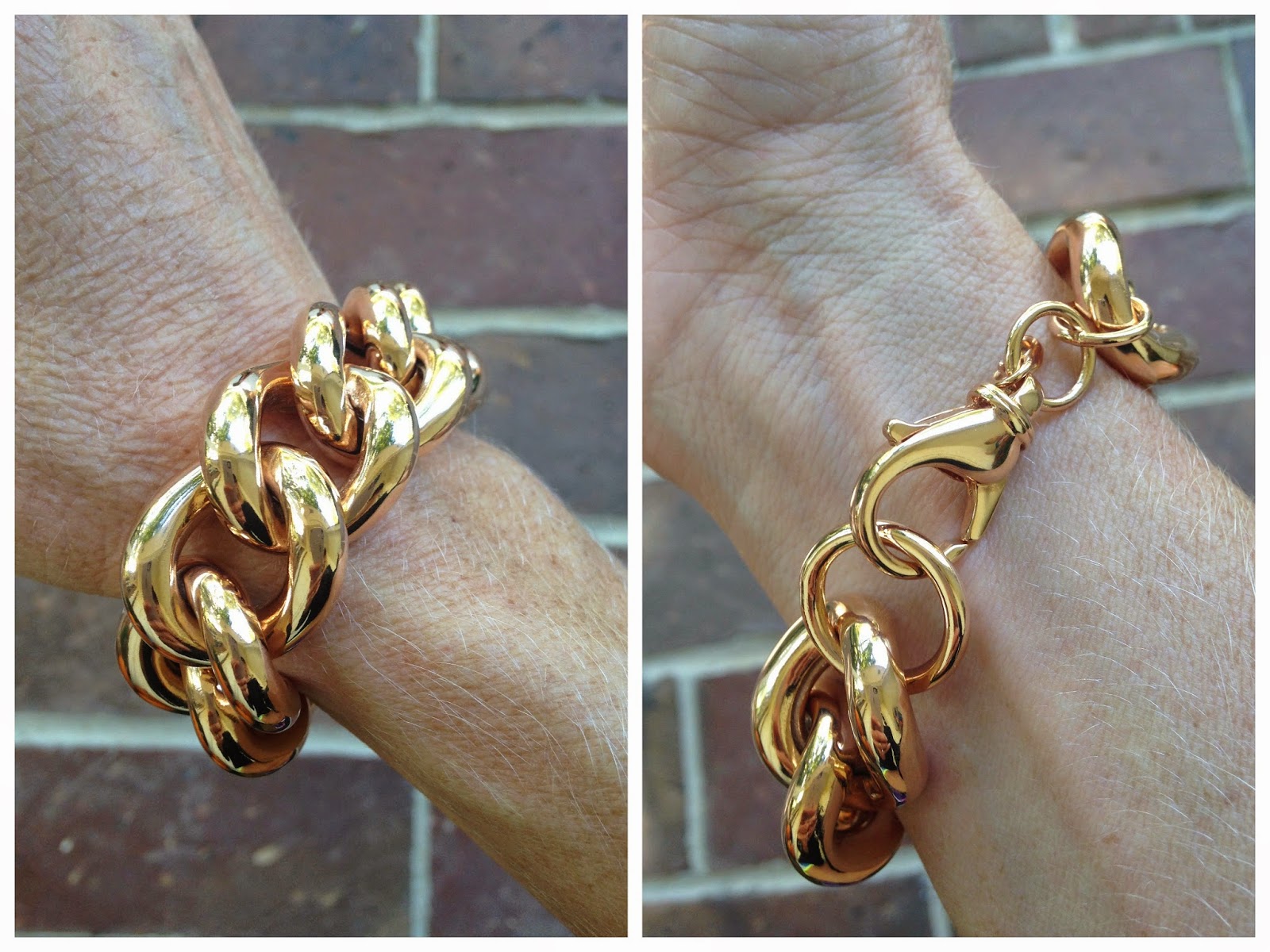 I love it! {Although it looks gold in the photos above, it is a polished bronze and looks copper in color, as in the first photo.}
Except for the very big fact that I had nothing to give him in return, it was a perfect night out.
And I’m still working on his gift. Yes, I’m planning on doing something! I’m involving him in the process…and he might get it before Christmas.