Just came across these on my phone from a couple weeks ago. Post-nap cuddling: 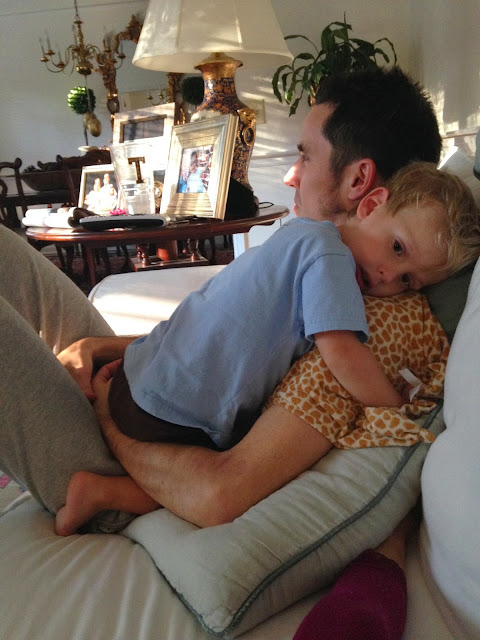 …and afternoon milk and coloring. Like the painted pumpkins, two very different techniques. 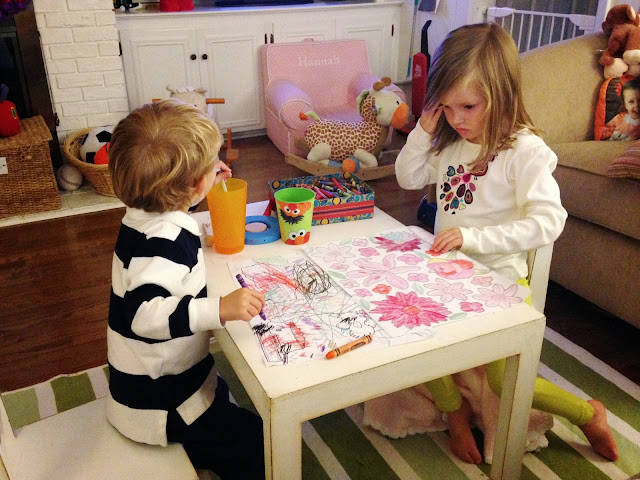 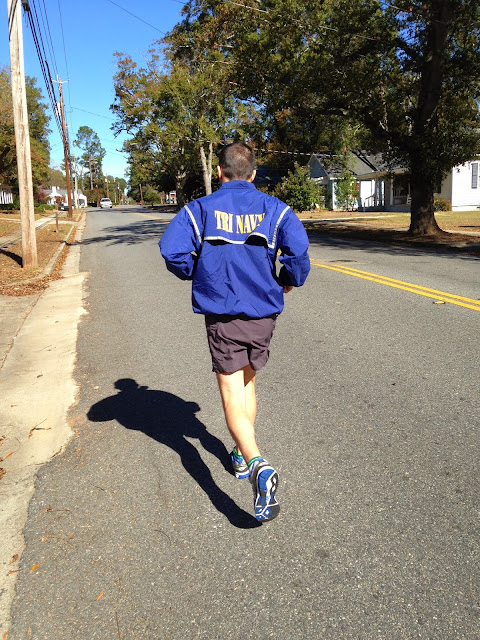 He went for his first (non-treadmill at PT) run in almost 4 months. I went with him…and have to say, I was pretty tired. It was cold (notice all the clothes Joe has on) and we ran 2.5 miles at mostly a 9-min or less pace. He does not like his stride, but he is extremely critical of himself. I think he did great.

It’s been a long road to recovery, and we are still on it, but we are making progress. Thank God!

In other news… Joe took the speed control off the jeep the other day. {The governor kept the car going 2.5mph.} Now there’s no turning back. They are on the go (at exactly 5mph), and we’re running to catch up. Hannah, while a little scary at times, handles the car pretty well. Joseph is just along for the ride, looking back to make sure I’m not too far…sometimes with a face of terror.

A friend and neighbor who we see often while we are in the street and she’s out exercising said a picture of the kids in the jeep would be a cute Christmas card. Which has me thinking… What about Christmas cards? I was so on the ball last year, having ordered and received them by mid-November. Not so much this year. No card. No picture. No plan…yet.

We did do a little research for Santa the other day… 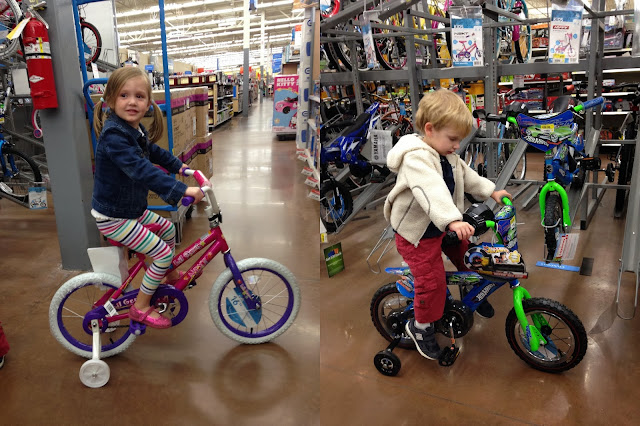 Speaking of, I think I found my next pair of Tom’s (wish list item?). 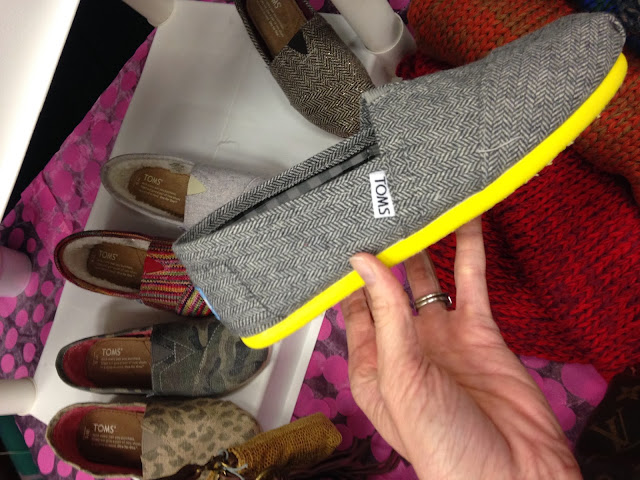 It’s either those or the camo ones back there.

I know it’s not Thanksgiving yet, but our fall decorations have been out for almost two months. That’s longer than I leave my Christmas decorations out! I’m ready to pack them up, though feel a little like I’m cheating on Thanksgiving. I do love the house all decorated for Christmas, though, and can’t wait for that. 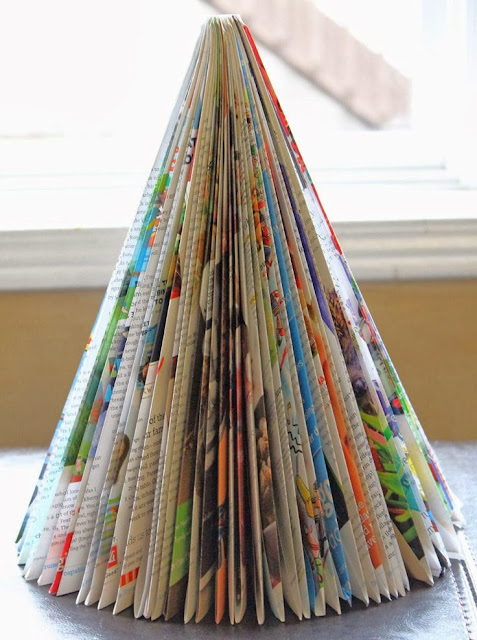 In this very nice purging/organizing stage I’m going through right now – throwing out and giving away – I’ve started going through my stacks of magazines. Why do I keep them? I’ve kept them for years…and not once have looked back at a single one. I feel tied to them and weird tossing them. I did a quick Pinterest search and saw that magazine tree up there. So I made a few. Not sure what I’m going to do with them, but at least I can say I’ve now made a Christmas tree out of a magazine. Very fulfilling. But I have thrown out lots of magazines…and that’s a good feeling too. Any other ideas on what to do with old magazines? Can’t recycle them here.

It’s feeling like winter around here. Have you been freezing? We have… 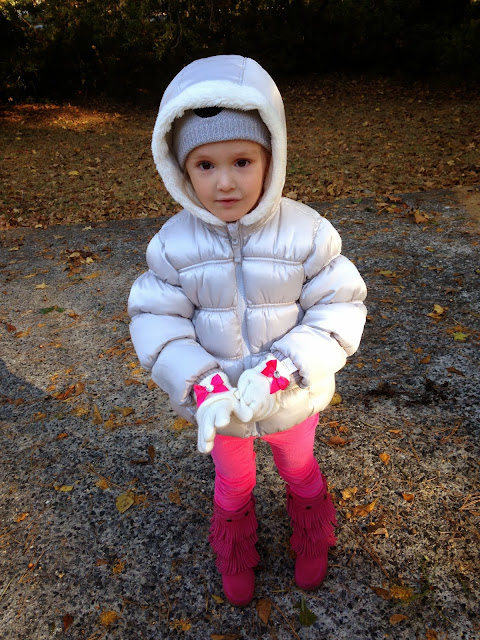 But Hannah likes getting bundled-up.

« letter to my four year old
Thanksgiving and other stuff »