We had our 15-month well check yesterday, on his actual 15-month day convenient enough. We couldn’t get on the schedule until the end of August and were relieved when Dr. Jennifer told us she would fit us in this week. {The perks of actually being friends with your pediatrician.} We were very anxious to see how much our little guy weighed.

And, Joseph gained a pound in a month! He weighs 20’13” and we are very happy about that. That puts him at the 10th percentile. You may think that’s nothing to get excited about, but for us it is. At his one year well check he had dropped off of the normal growth chart and was very close to being considered “failure to thrive” which if you’ve ever gone through this, is like a punch in the gut to a parent. Now after a lot of trail and error, we’ve figured out how to deal with his GI troubles, he’s eating well and growing. We’ll stick with soy milk for the time being and hope that he continues to grow at this same pace until we go back for his 18-month appointment.

He gained an inch in length and is now 30.5″ long and at the 25th percentile in the height category. His head is 18.75″ which puts him at the 75th percentile. Big heads, both our kids, they get from their daddy. Hopefully that means big brains.

Developmental milestones on track. Feeding himself, clapping, identifying body parts, etc. “Can he scribble?” We’d never tried that. Usually I put up the crayons and markers when he’s on the loose. So, Dr. Jennifer gave him a pen and he went to town – on the exam table paper…and on my pants. I guess he can scribble.

He’s taken a step here and there. This morning he took 3 steps. I happened to have the video camera on Hannah when she took her first step. What was I thinking, that I’d get so lucky and have Joseph’s first steps recorded?

I am amazed at how well he understands us. Because he hasn’t said any words yet, I totally underestimated his level of comprehension. {The things you forget after the first child.} Recently I’ve started telling him to do things and then am taken aback when he does them. He’ll help Hannah clean up the playroom by slam-dunking the toys in the baskets. {Everything has to be a slam dunk: throwing his paci back in the crib, putting the bath toys away in the frog pod, etc. is always done with force. The difference between a boy and a girl.} A week or so ago when I picked him up from his crib and laid him on the changing table I said, “You are a big boy. You don’t need that pacifier anymore…” And he took it right out and handed it to me. In the spirit of the Olympics: Let the ordering around games begin!

On June 5 (that would make him 13 1/2 months old) I took “one-year” pictures of him. I know, this is ridiculous. I guess I can’t get my act together. With Hannah, we did a baby package and had professionally-taken pictures of her at newborn, 3, 6, 9, and 12 months. There are several reasons we didn’t do this with baby #2, but mainly, to my defense, he was so unhappy and not gaining weight that it was just not that important to us. And as you know, my camera is close at hand and I take lots of pictures myself. There is no shortage of ones of Joseph. I just need to put some in frames. According to these walls, he’s still 4 months.

Now what was I saying? Right, June 5. He was happy, and so we put him in the little red wagon and walked up our street to the house next to ours. It’s empty and I love the door color. Then we walked across the street to Mrs. Ann and Mr. Otis’s house to play in their garden. He cooperated as much as can be expected from a one year-old. 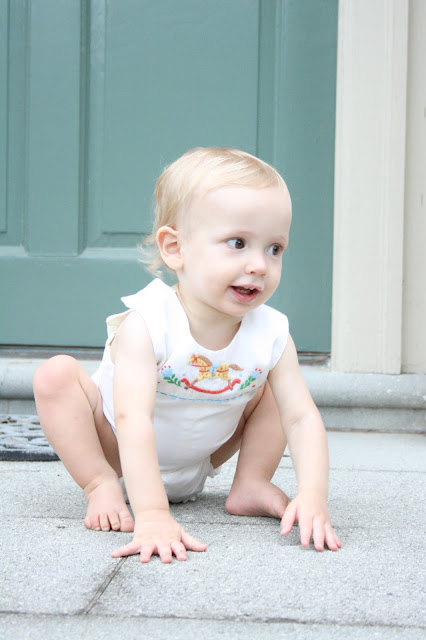 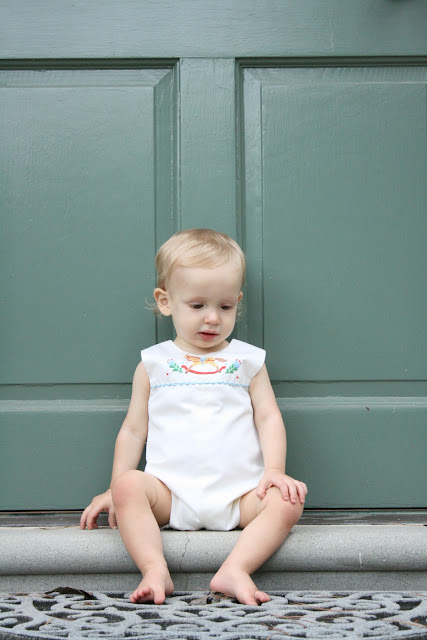 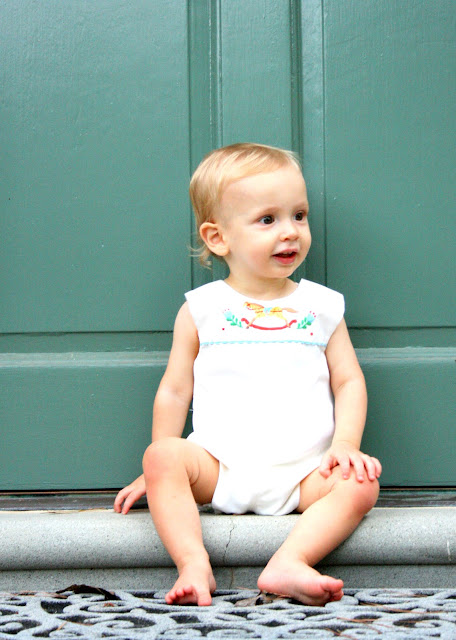 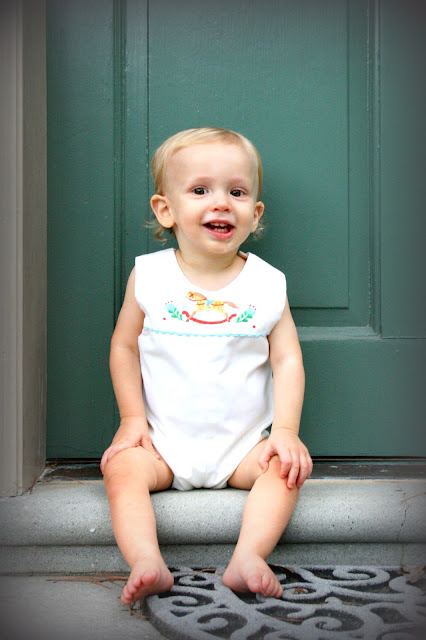 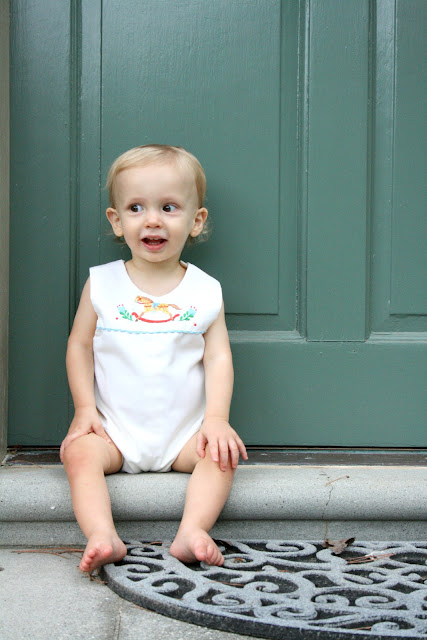 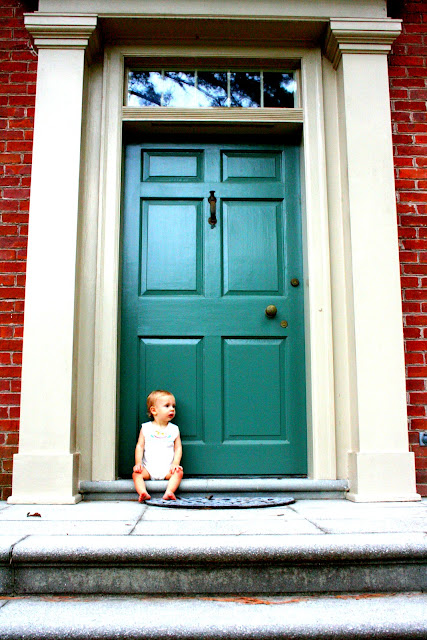 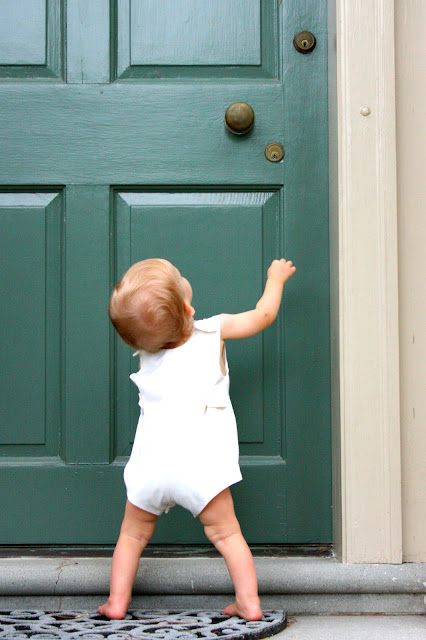 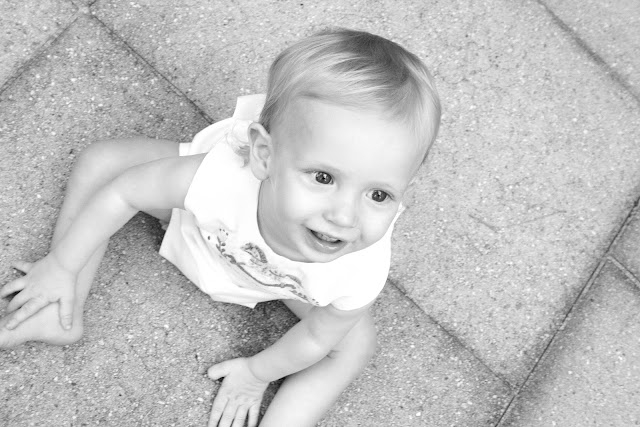 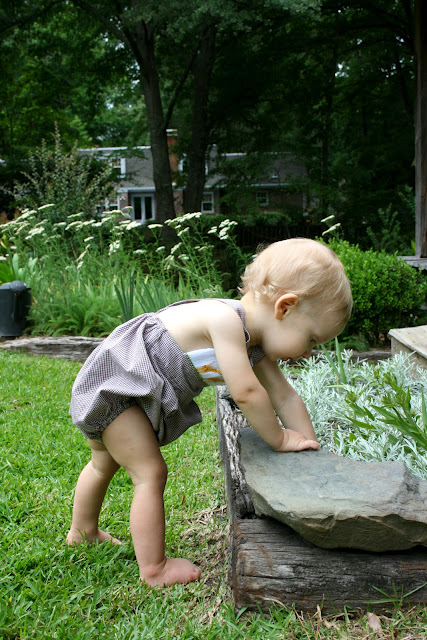 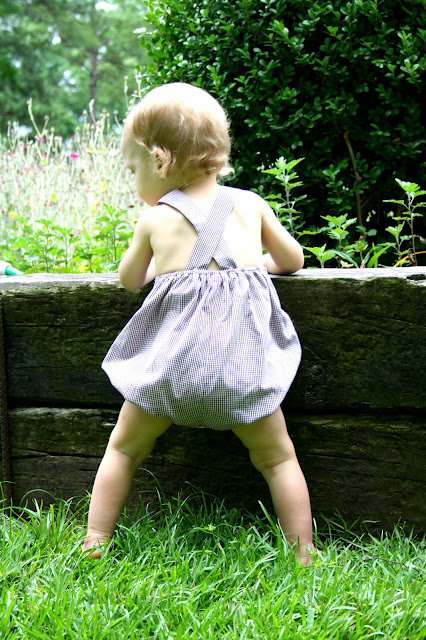 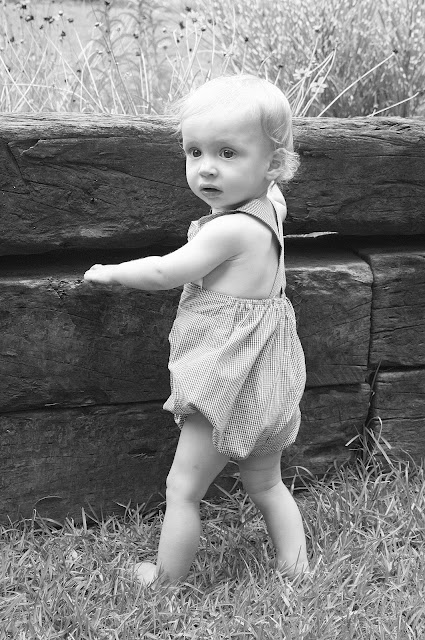 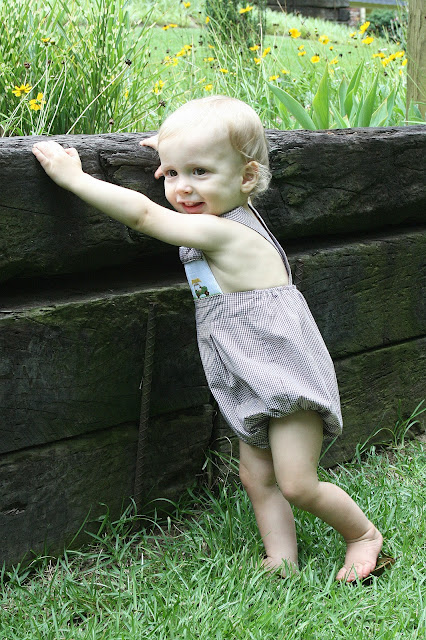 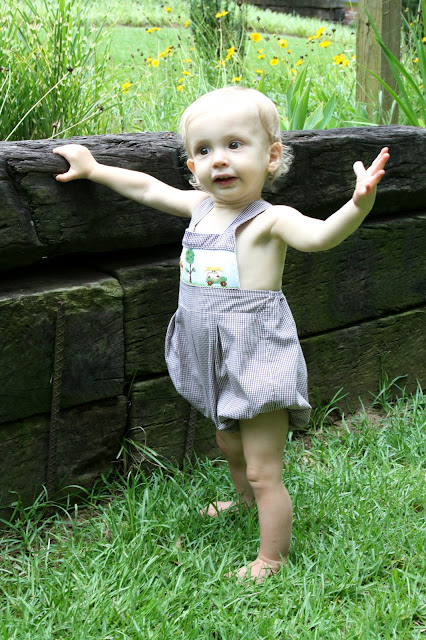 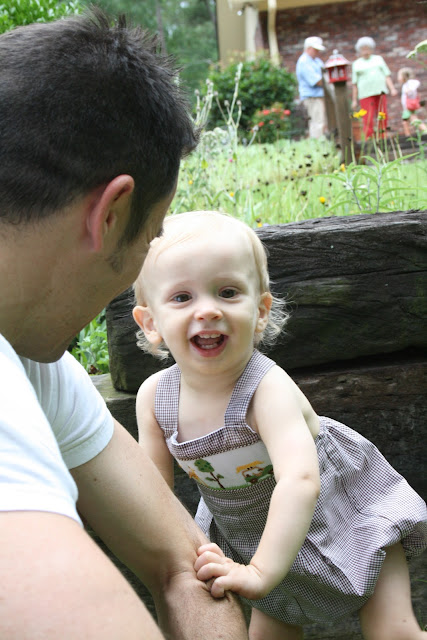 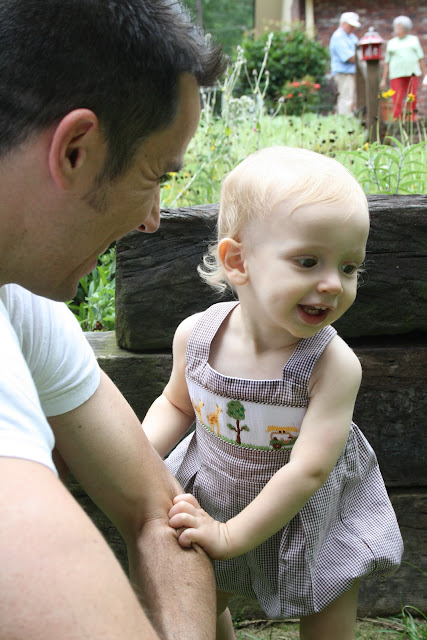 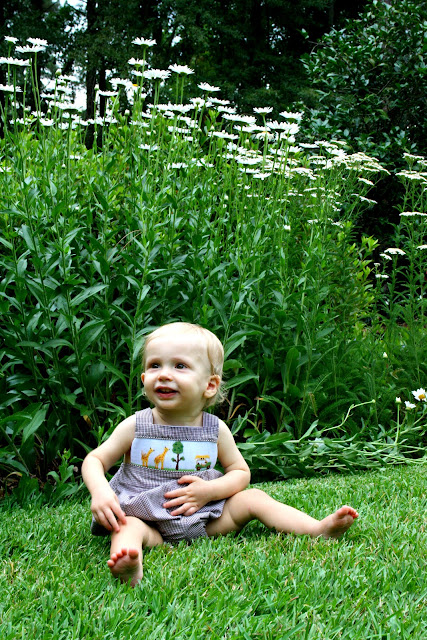 All that to say…

Joseph will have pictures done by somebody other than me on Sunday. Yay!