We didn’t think it was possible that Joseph could be teething again…already. However, as evidenced by this: 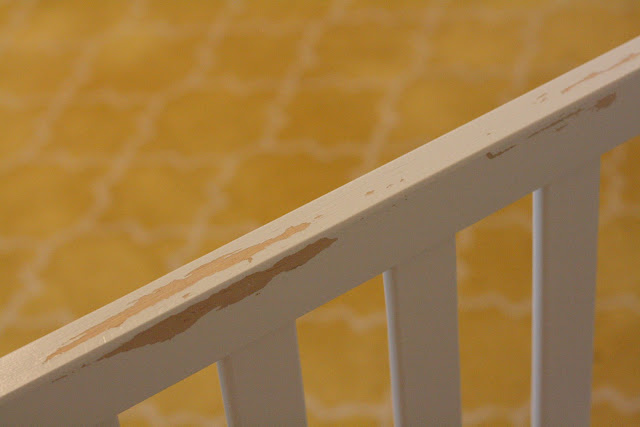 and the paint specks all over his face when I get him from his crib, more are on the way.

He (like his sister) has been fast to get teeth in. The first couple came at four months and others followed close behind. By his one-year appointment he had 12 teeth. Twelve. As in a dozen. Our kid may not walk or talk yet but he can eat a steak. But we’ve had no activity for months. He has his two-year molars and his eye teeth, or canines, to go. The ones coming in now are the eye teeth, as in they take so long to make their appearance that it seems they are coming from the eyes. And, as we learned with Hannah, they are brutal.