I have been planning our first trip to Disney for months and, finally, last week we told the kids.

Last Monday was the last day of their holiday break and we were ready to bust (or at least I was). Joe and I liked the idea of telling them ahead of time, but not too far out that they would drive us crazy! It was exactly two weeks away.

Joe is really good at coming up with clues, rhymes, etc. and has a history of making an occasion out of opening a present. He surprised me the weekend before our wedding with a long poem revealing a trip to my first Auburn game. He wrote a whole scavenger hunt with clues that rhymed for Hannah’s 5th birthday Disney Cruise surprise. So, I asked him if he’d come up with something short to attach to the top of the present. Inside the box would be the Magic Bands. I was thinking it would be two or three lines, a little hint… Nope. He came home from work with a song he recorded on his phone, his words to the tune of “Under the Sea”. {As a side note, he loves Sebastian and is really good at imitating his voice.}

He played it as the kids unwrapped the box, and I took a video. 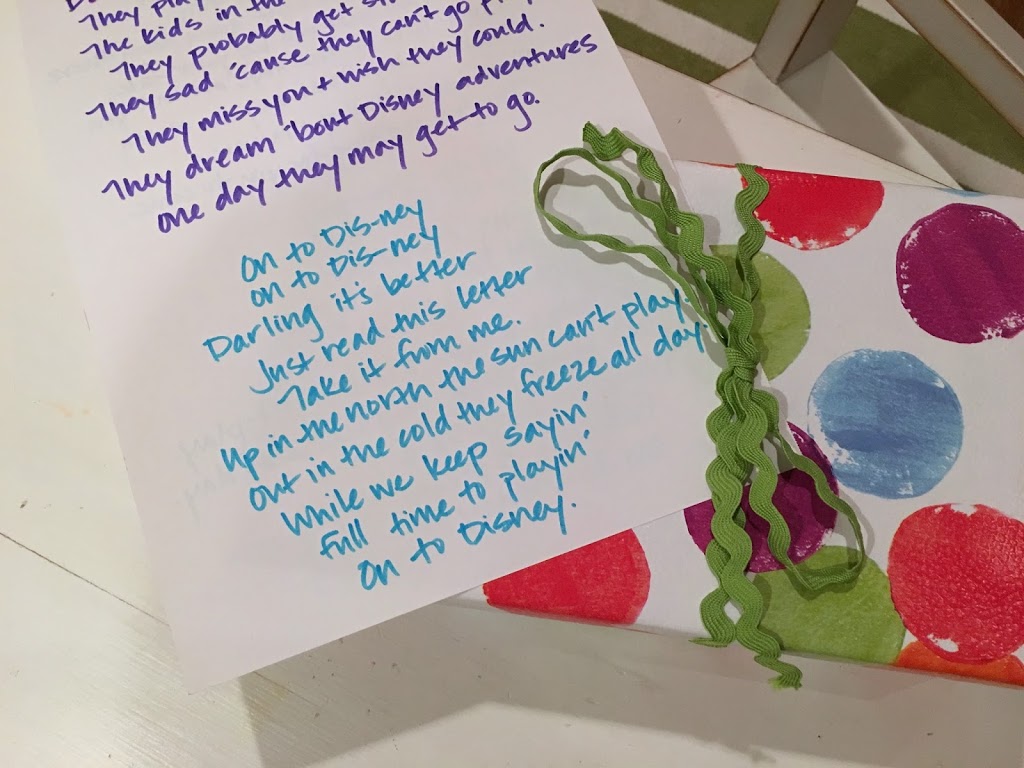 As we expected, it was pretty quiet for about half the song. Then…”Now I get it!! We’re going to Disney?!?!” 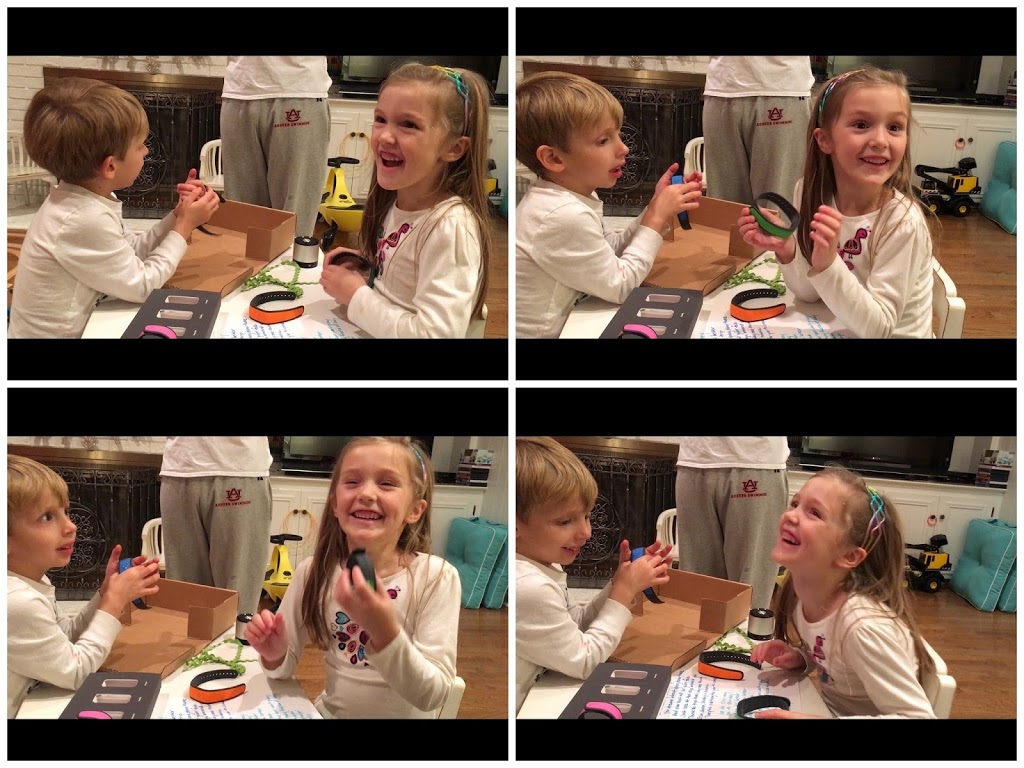 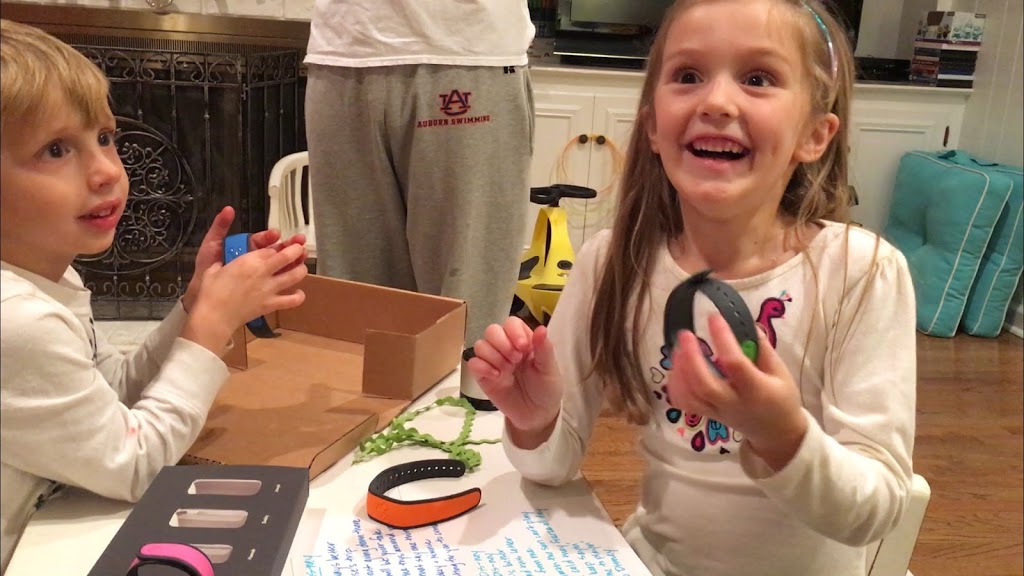 Joseph was not sure about the whole thing. I love his reaction on the video. Like, what’s the big deal? At the end he was excited, but I think it was due to big sister’s excitement.

We learned our lesson when we gave them the Disney cruise. While we knew the significance and what all a Disney cruise entailed, the kids didn’t. They didn’t know what a Disney cruise was and for sure all the fun they would have. This time around, we didn’t expect much of a reaction but we still wanted to make the surprise part fun. We were surprised and happy with how well it went. 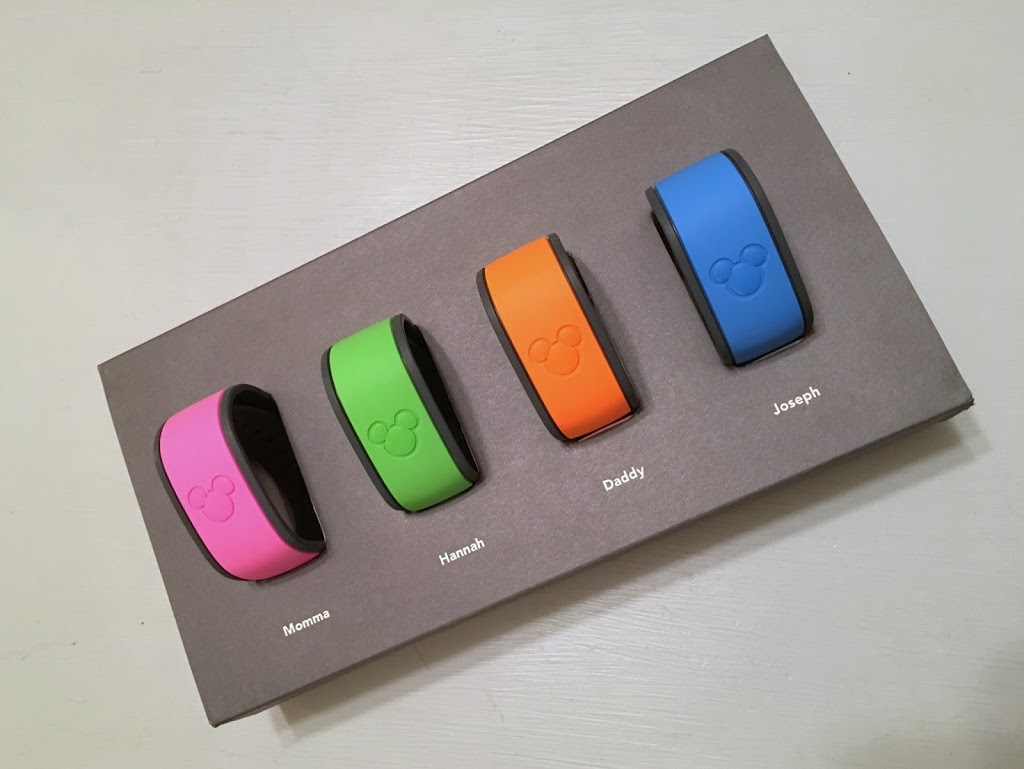 And now, let me tell you, we are TO THE MOON excited!!! Everyone is. I’ve shown the kids videos and pictures online. We have talked all about it and made plans together. And we have been counting down the days. Hannah tells us every morning how many days are left. Joseph wakes up and asks each day if that is the day we are leaving…or does he have to go to school.