Our week got off to a really exciting start! 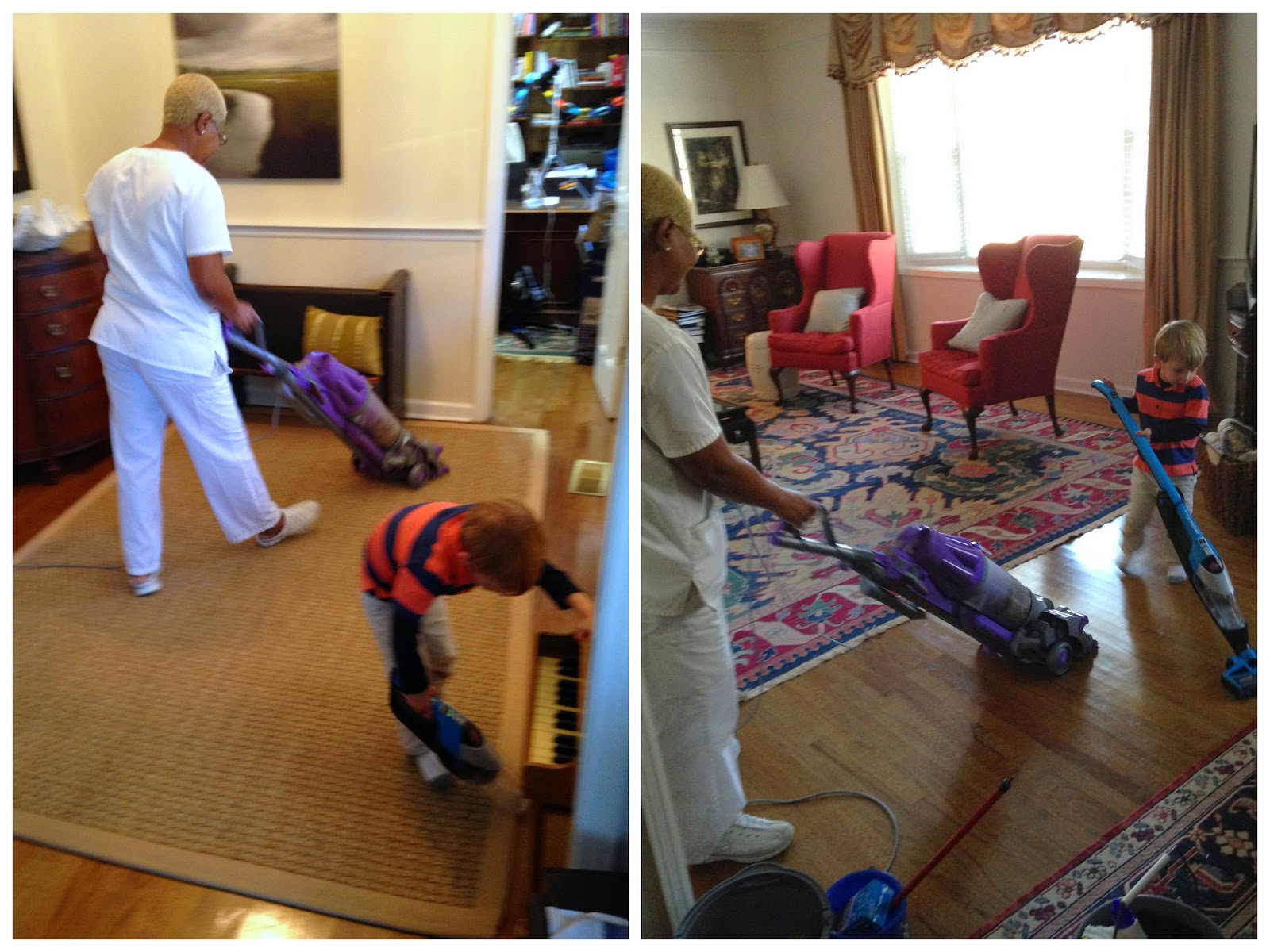 On the days Miss Delia comes to the house (once every 3 weeks – it’s a budgeted luxury!), I am one happy momma. Everything is nice and clean and it smells so good! My kids love it, and her, too. And with the house in order, I can focus on tending to other things.

But if I’m that happy, then Joseph must be on cloud nine. He loooooves following Miss Delia around, asking her dozens of questions which she patiently answers. He was not interested in coming to the kitchen table for lunch because he was busy vacuuming.

Later on, Hannah and I decided to have a tea party so we could use her new tablecloth, napkins and spoons. We set the table for the two of us, Capoocus (my very old bear) and Capoocus II (her bear). Joseph woke up just as we were about to begin, so Hannah tossed a pillow on the floor for him. 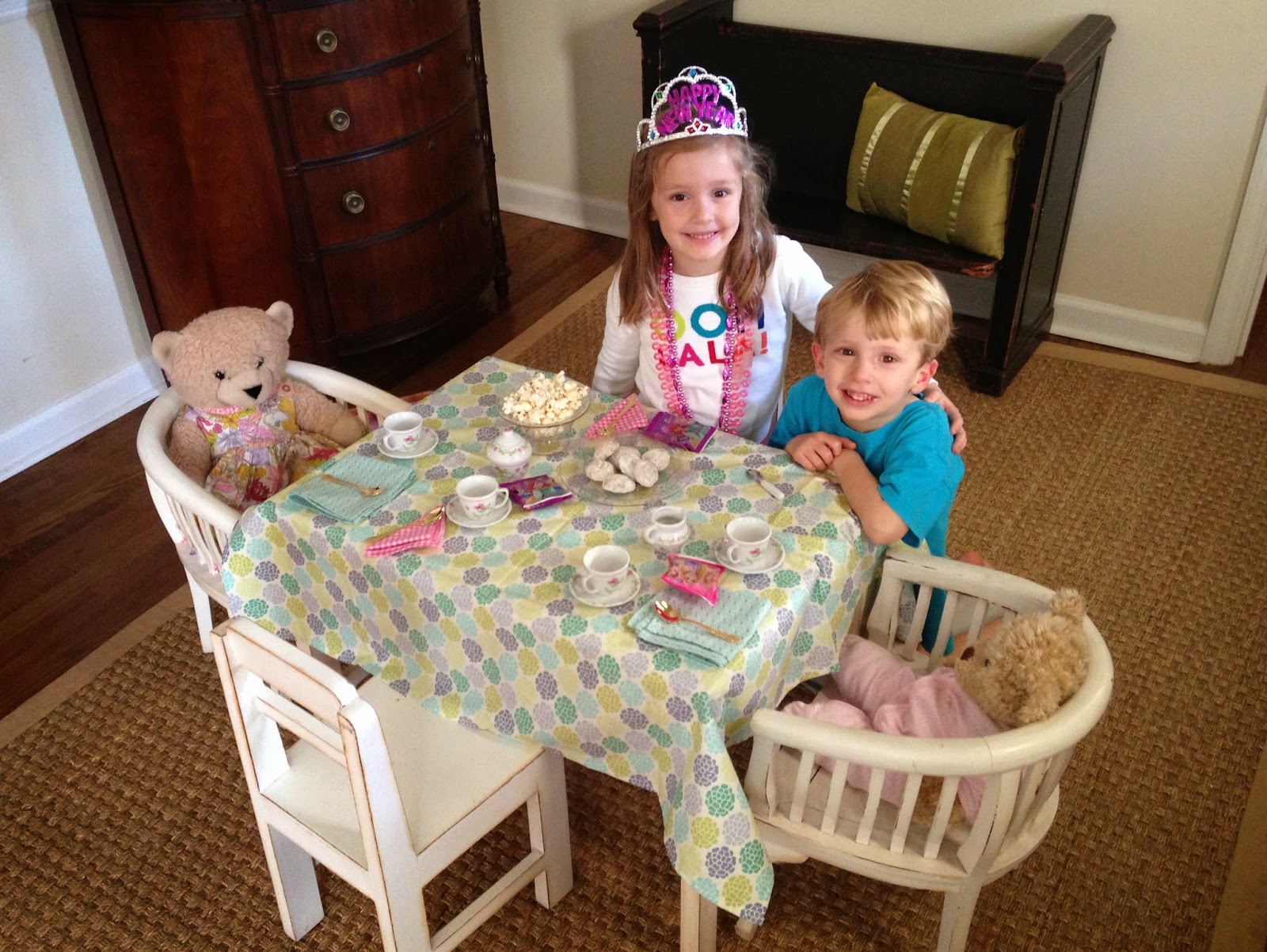 He was fine with that and we carried on – sipping “tea” (apple juice for them, hot tea for me) and nibbling on cookies, popcorn and princess gummies (what else?). 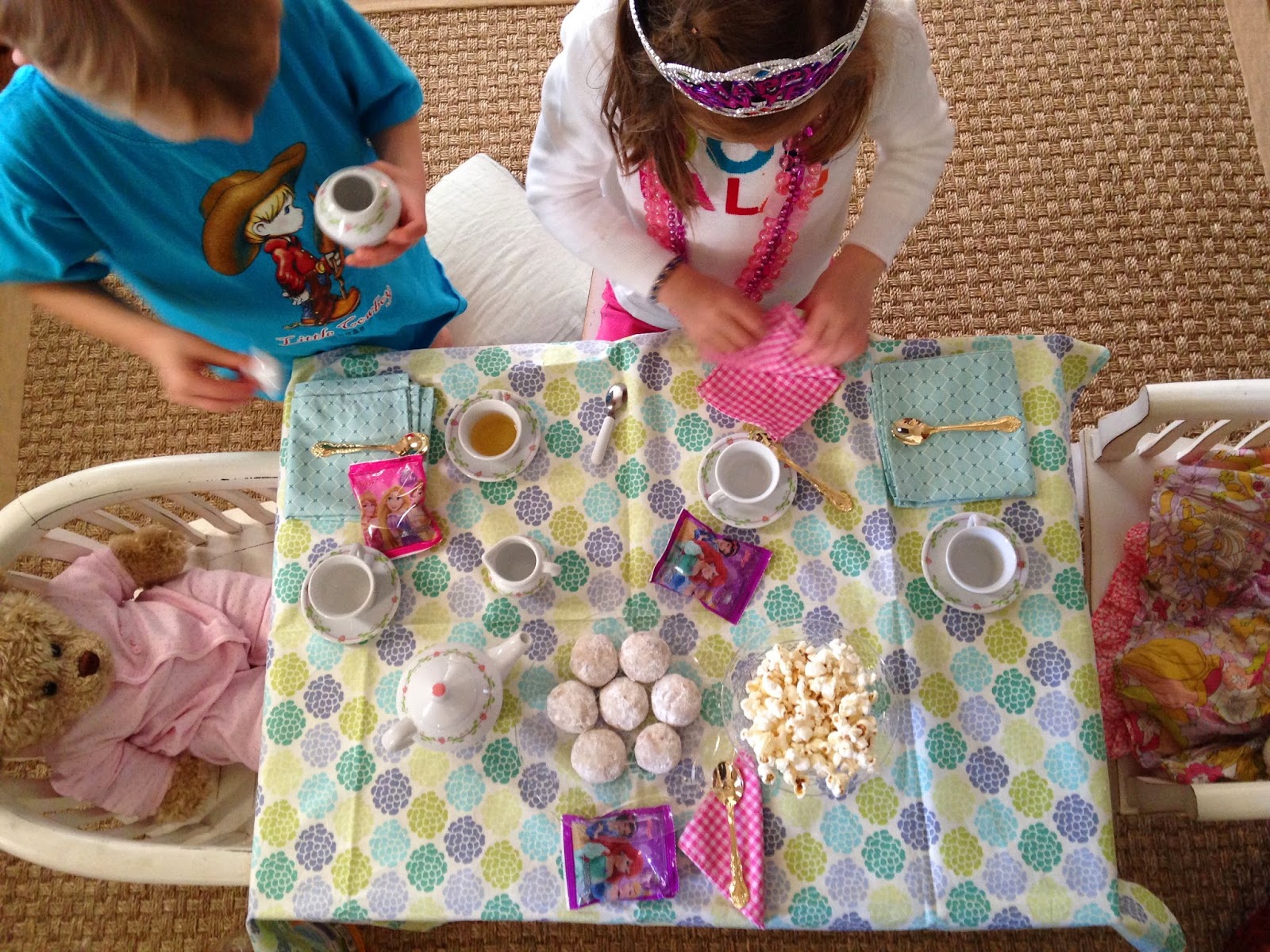 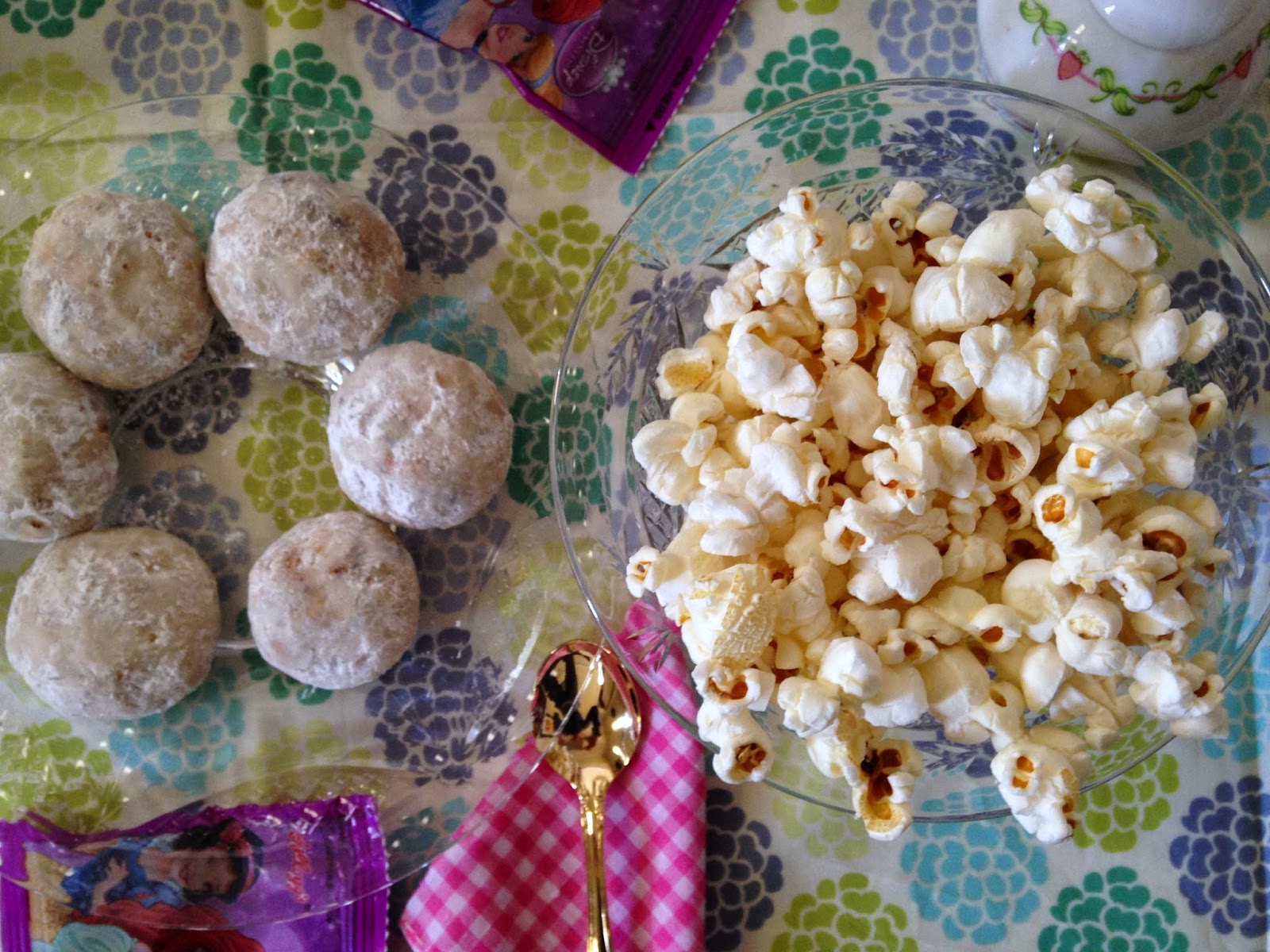 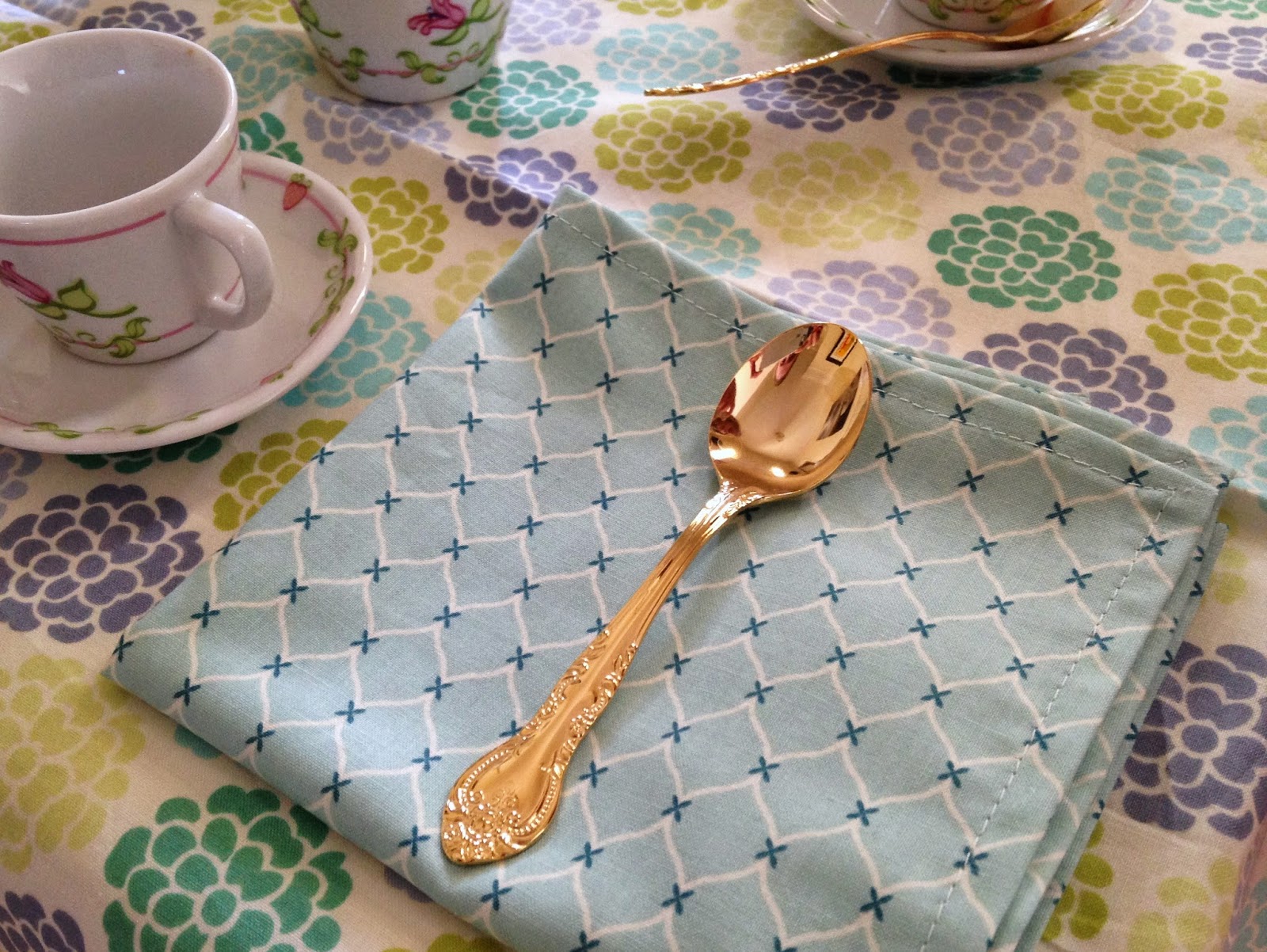 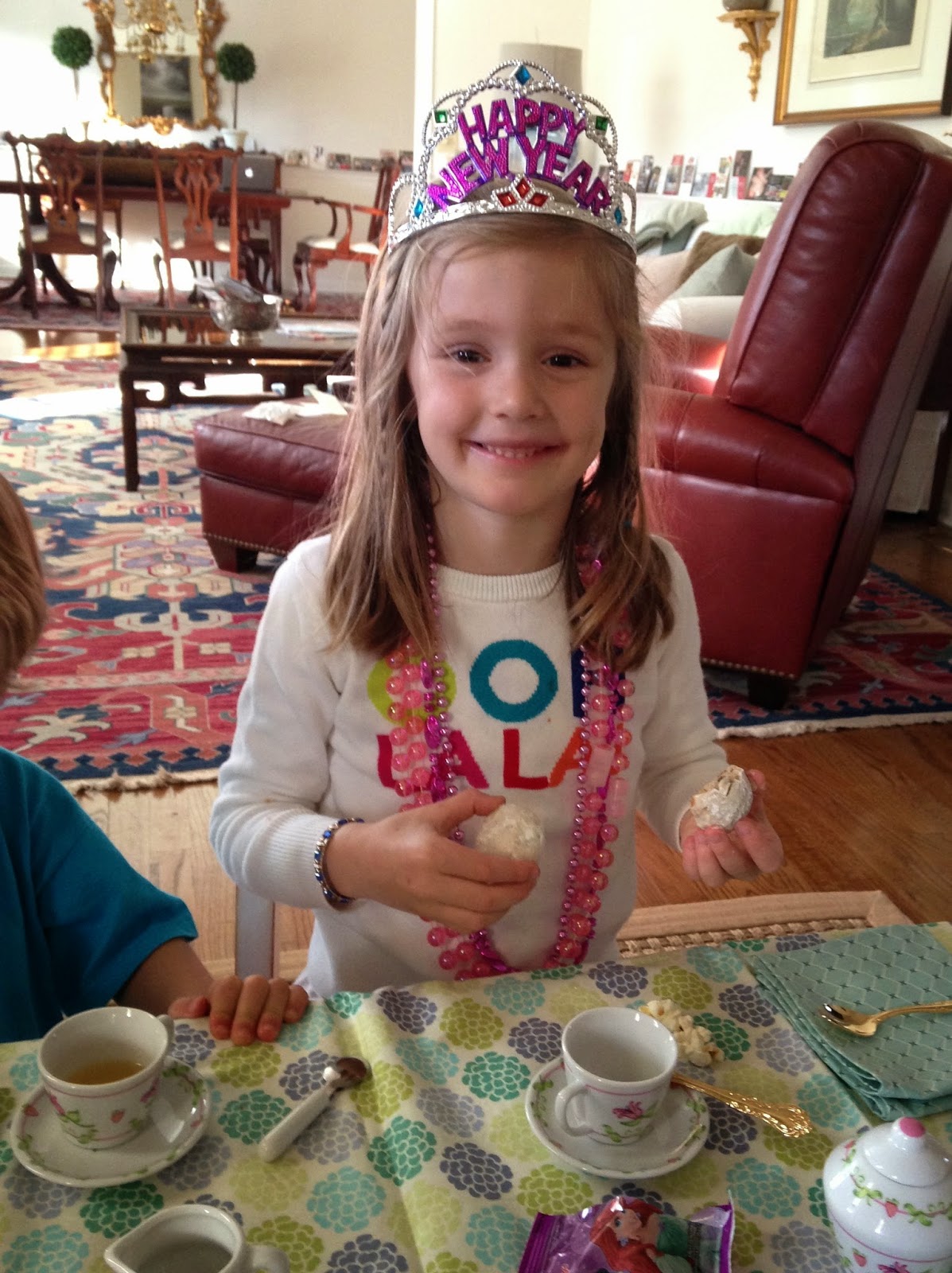 On Monday, we celebrated Twelfth Night. The children filled a boot with straw for the camels on their way to Bethlehem. 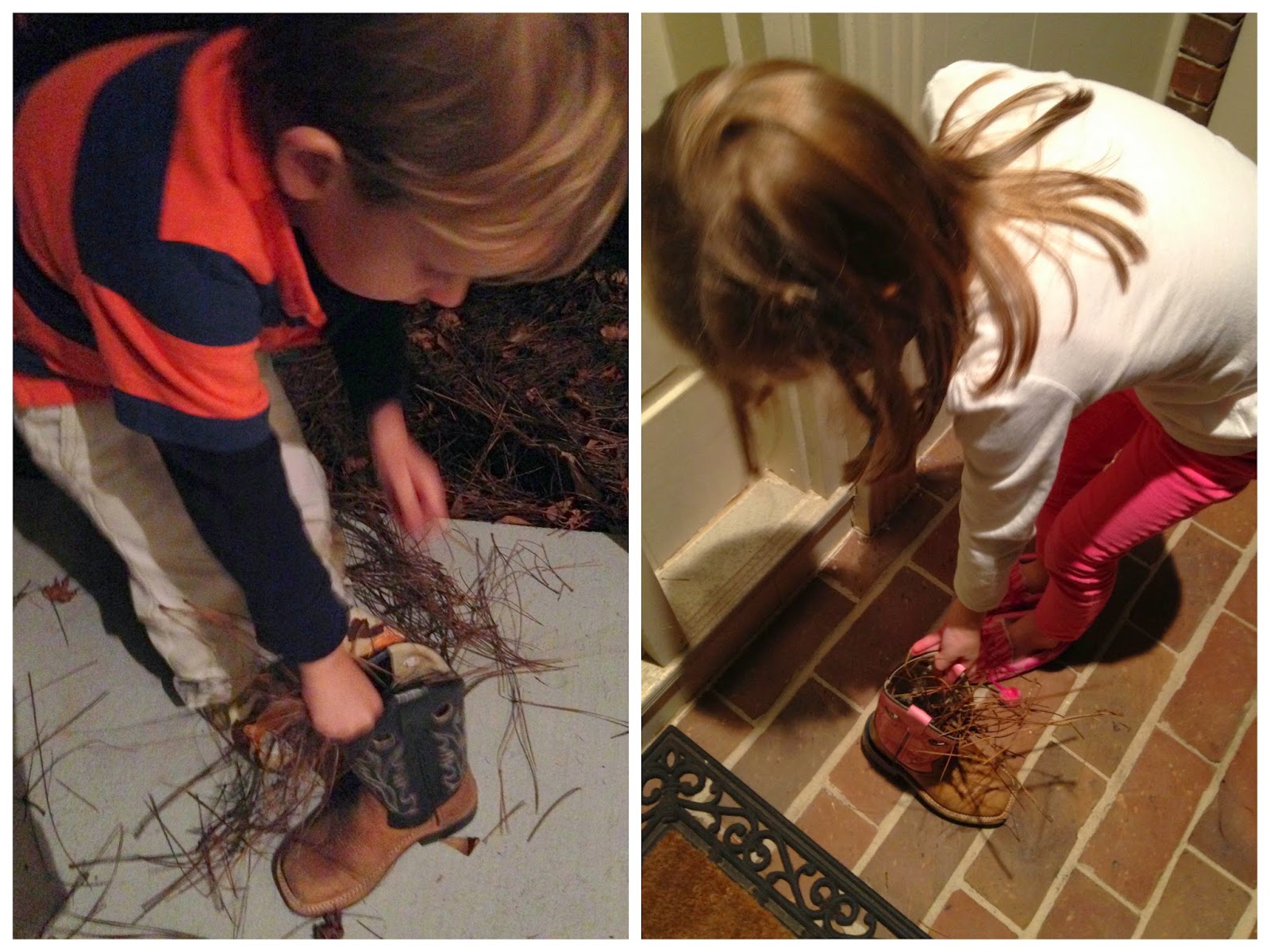 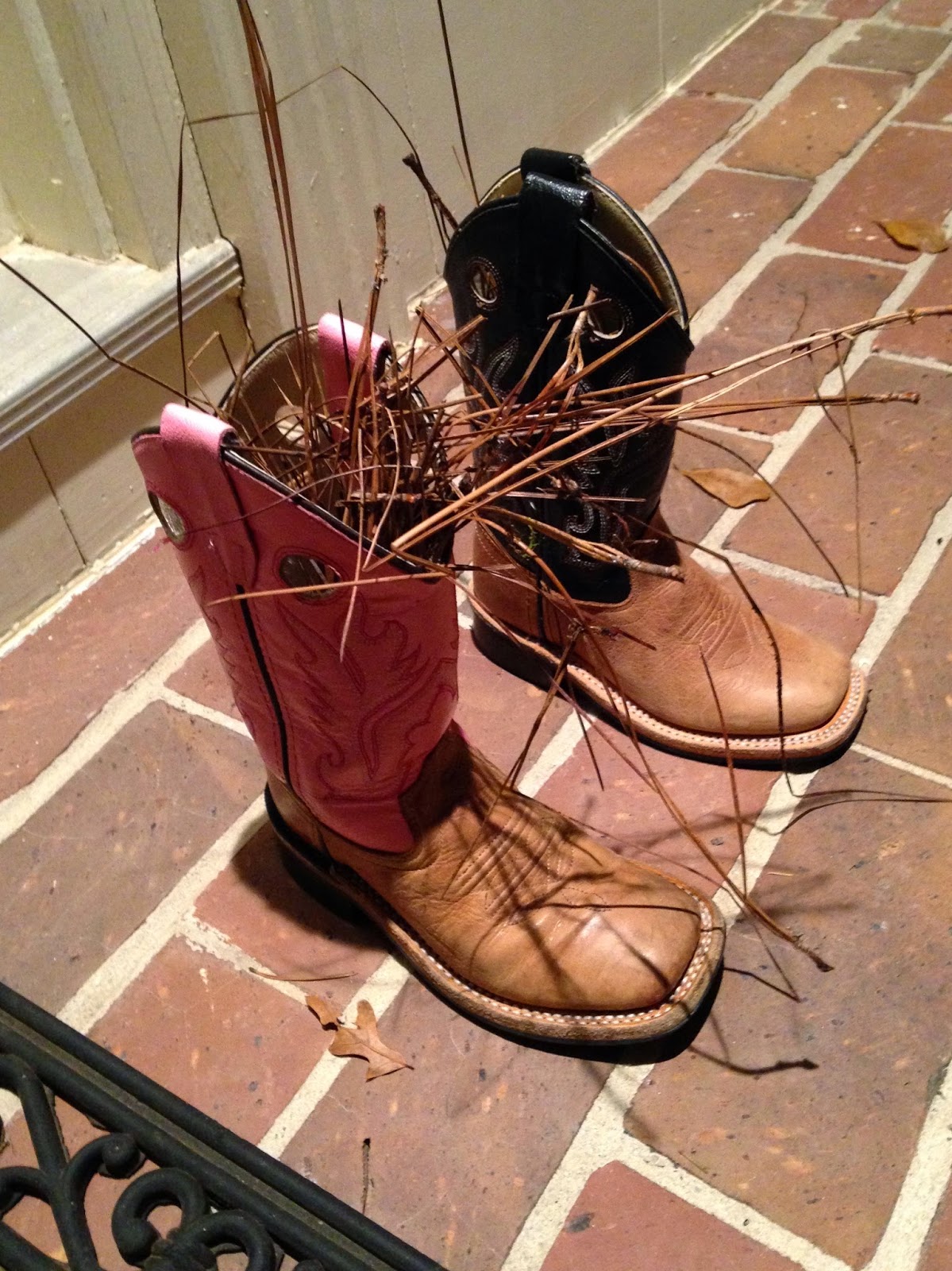 I love this very old tradition centered around Epiphany and the Magi’s search of the Christ child. In gratitude for feeding their camels, the Wise Men leave gifts. 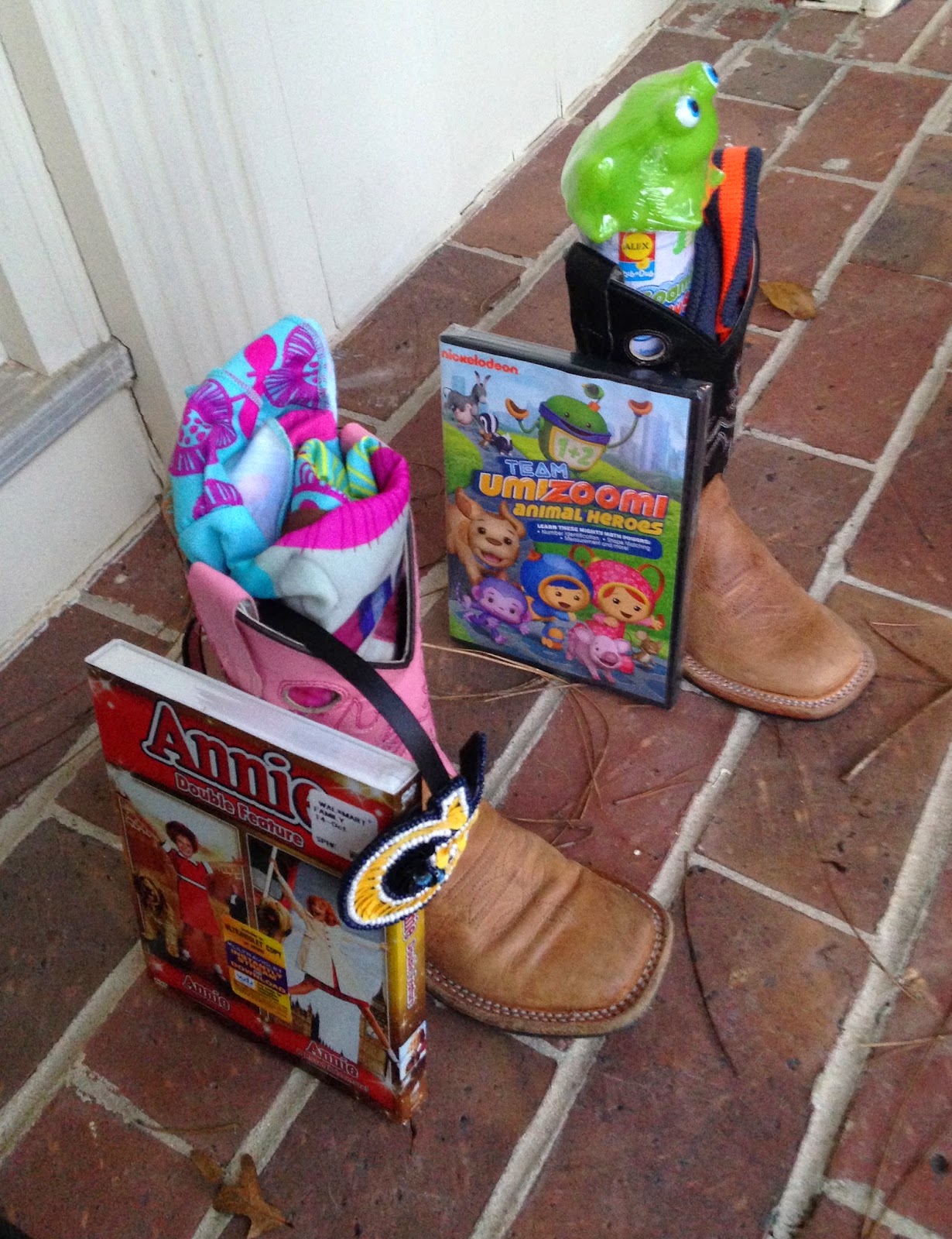 Hannah was delighted to find a fancy GT headband and Doc McStuffins night shirt. I can’t wait to watch Annie with her (the original! I want to see the remake, but had to start with the original!). Joseph was thrilled to get more “silly soap”for the bathtub. His favorite show is Team Umizoomi and we don’t get that channel (Nick Jr) anymore, so he was excited to have a new DVD. He also got a new warm hat to wear on these cold winter days. 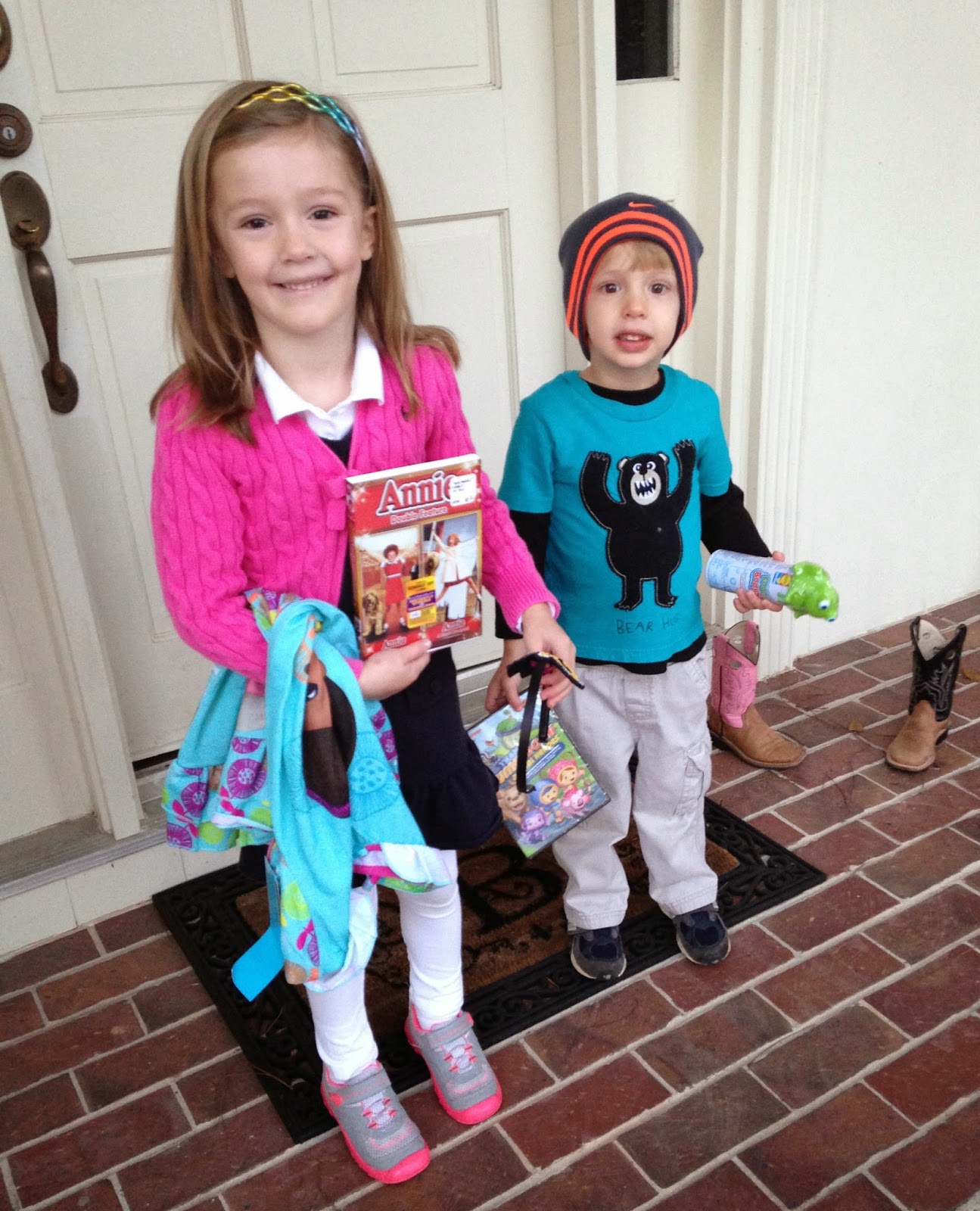 And then it was off to school. Joe had to be in Savannah for his doctors appointment. {Another round of steroid injections in his back. He was scheduled for a spinal manipulation over Christmas, but this new doctor was confident it wouldn’t really help the situation, and he needed to have more shots instead. And so, he drove to Savannah Tuesday morning for that fun experience.}

With Hannah settled down to eat breakfast with her class at school and Daddy gone, I surprised Joseph with a mommy/son date to McDonald’s. 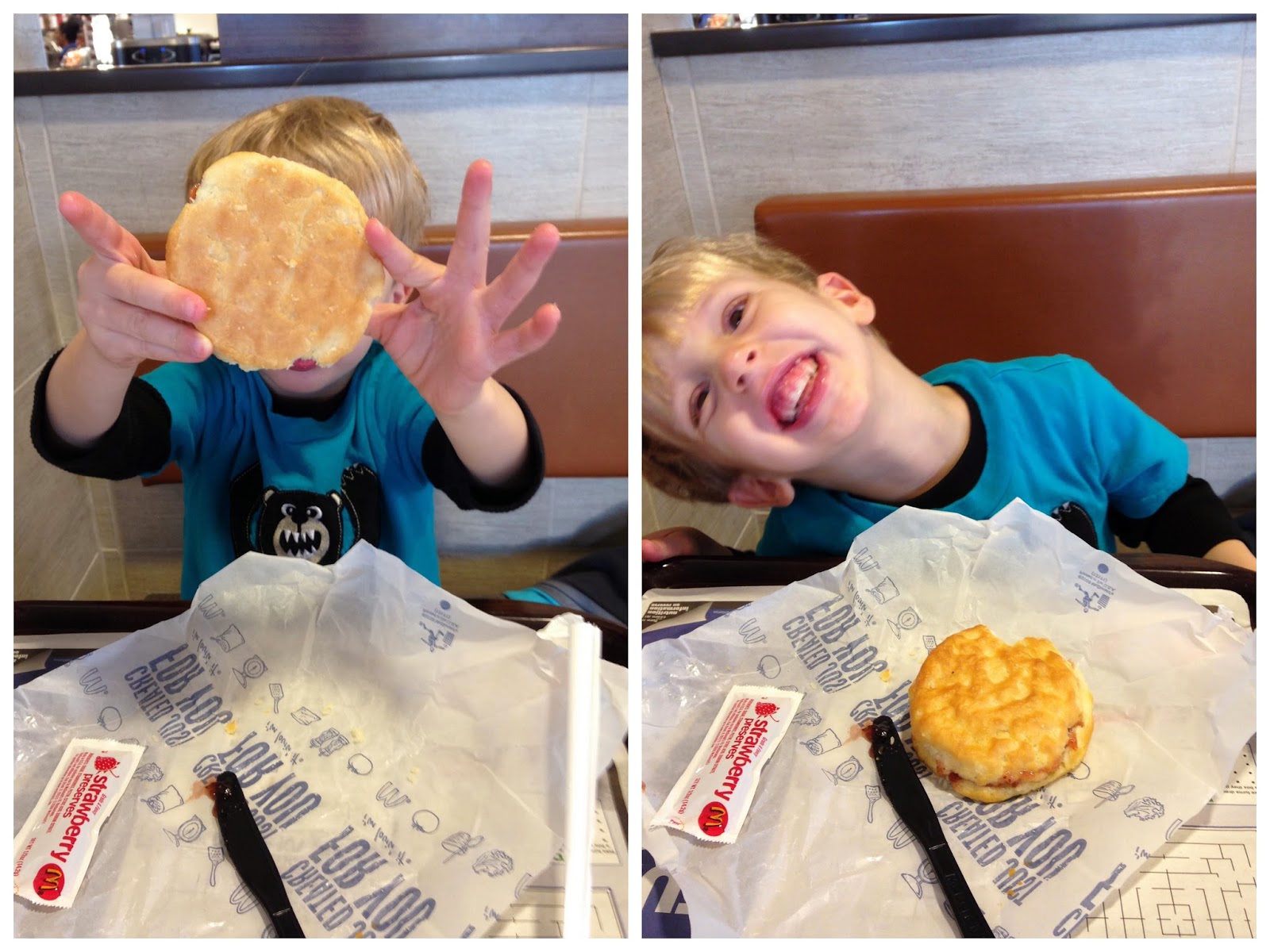 While having our biscuits, I receive this picture message from a teacher friend at Hannah’s school: 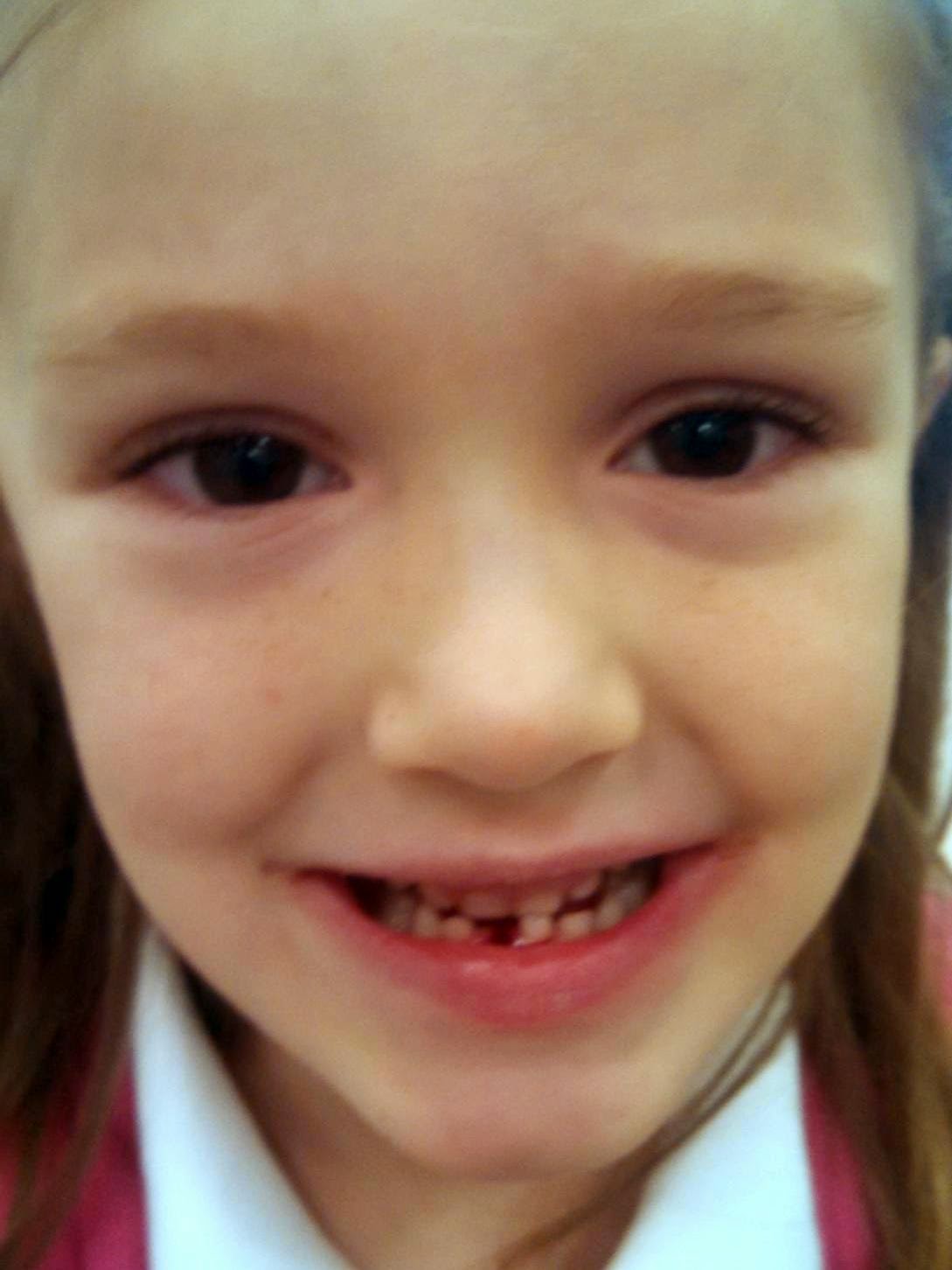 I nearly freaked out to tell you the truth! Her first tooth!!! And I didn’t know it was even loose! After biting into a French toast stick, she yelled for her teacher saying her tooth was hurting. Mrs. Garner grabbed a napkin, barely touched the tooth and it came right out.

She had mentioned a tooth was hurting over the weekend and then said something about it being loose the day before, but we were busy doing something or out running errands. She never mentioned it again and I forgot about it. Can’t believe it! She is officially a big girl. {Of course, while I would’ve been more excited if it had happened at home in my presence, it was quite the scene at school and a really big deal. I imagine that was way more exciting for her…}

Boy was I ready for school pick-up when I could see her sweet face! 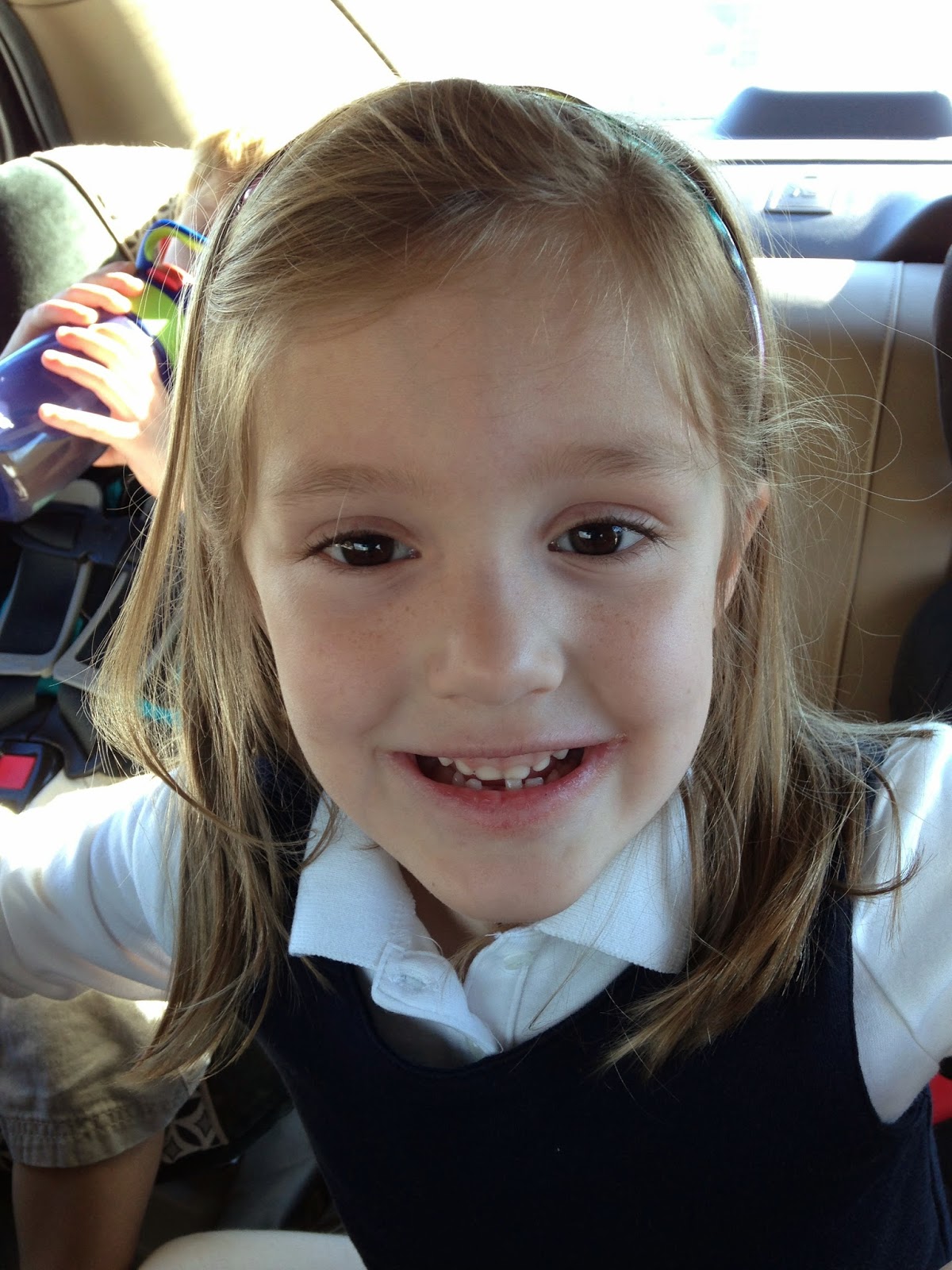 And this little treasure chest safely in her backpack: 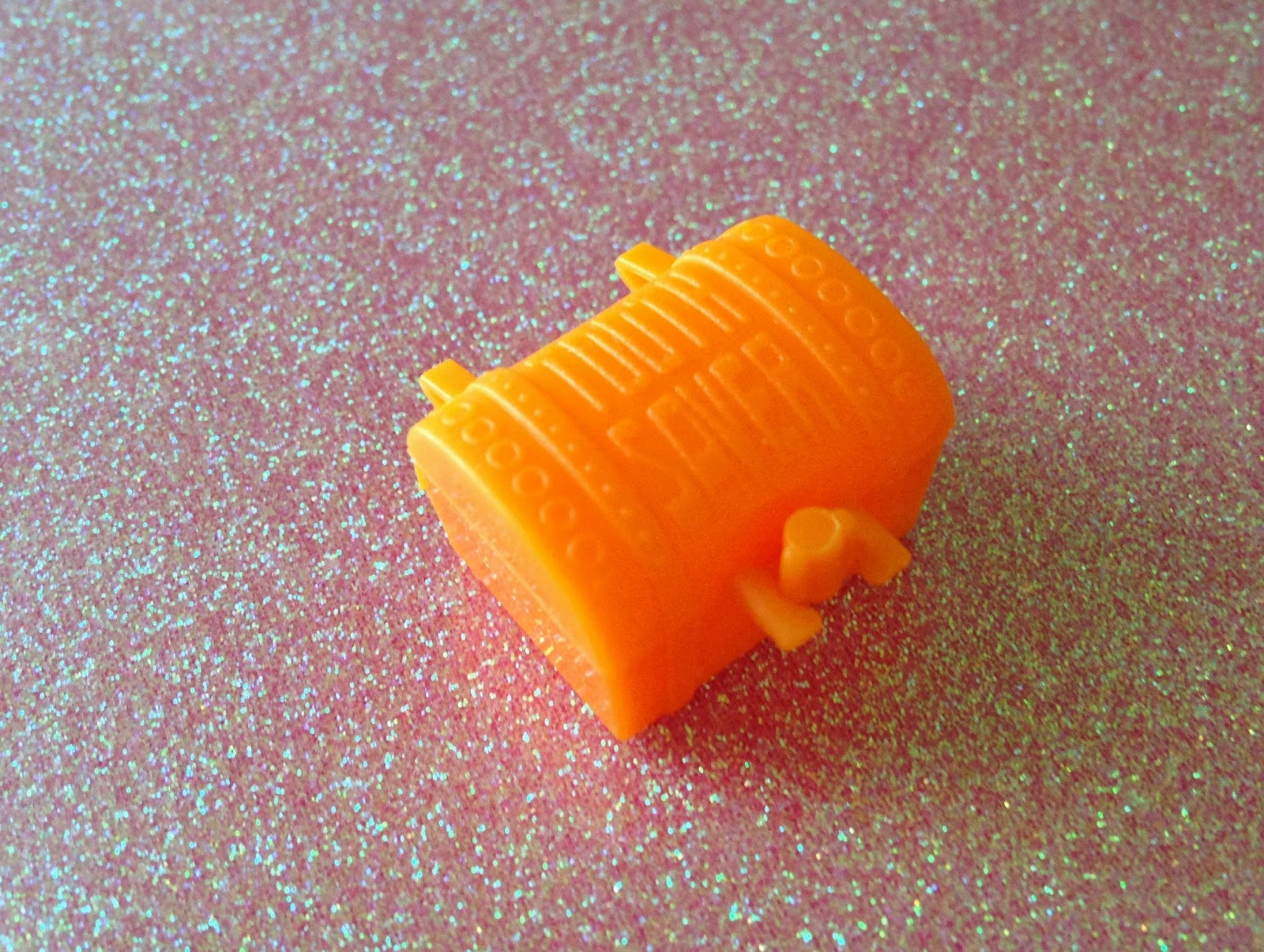 I deemed it a definite cause for celebration, so we headed straight for the Dairy Lane and an “ice cream cone with lots of sprinkles”. 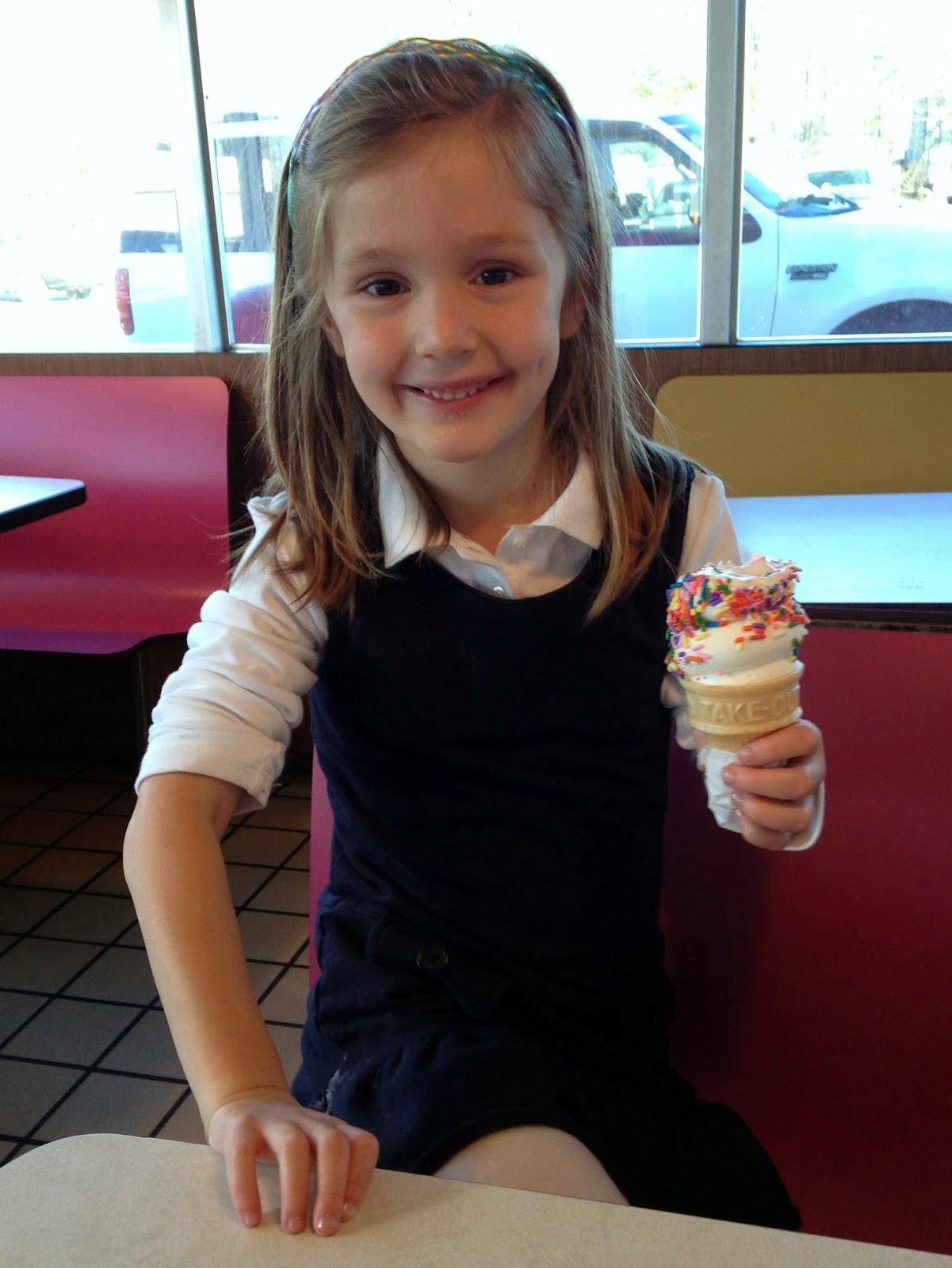 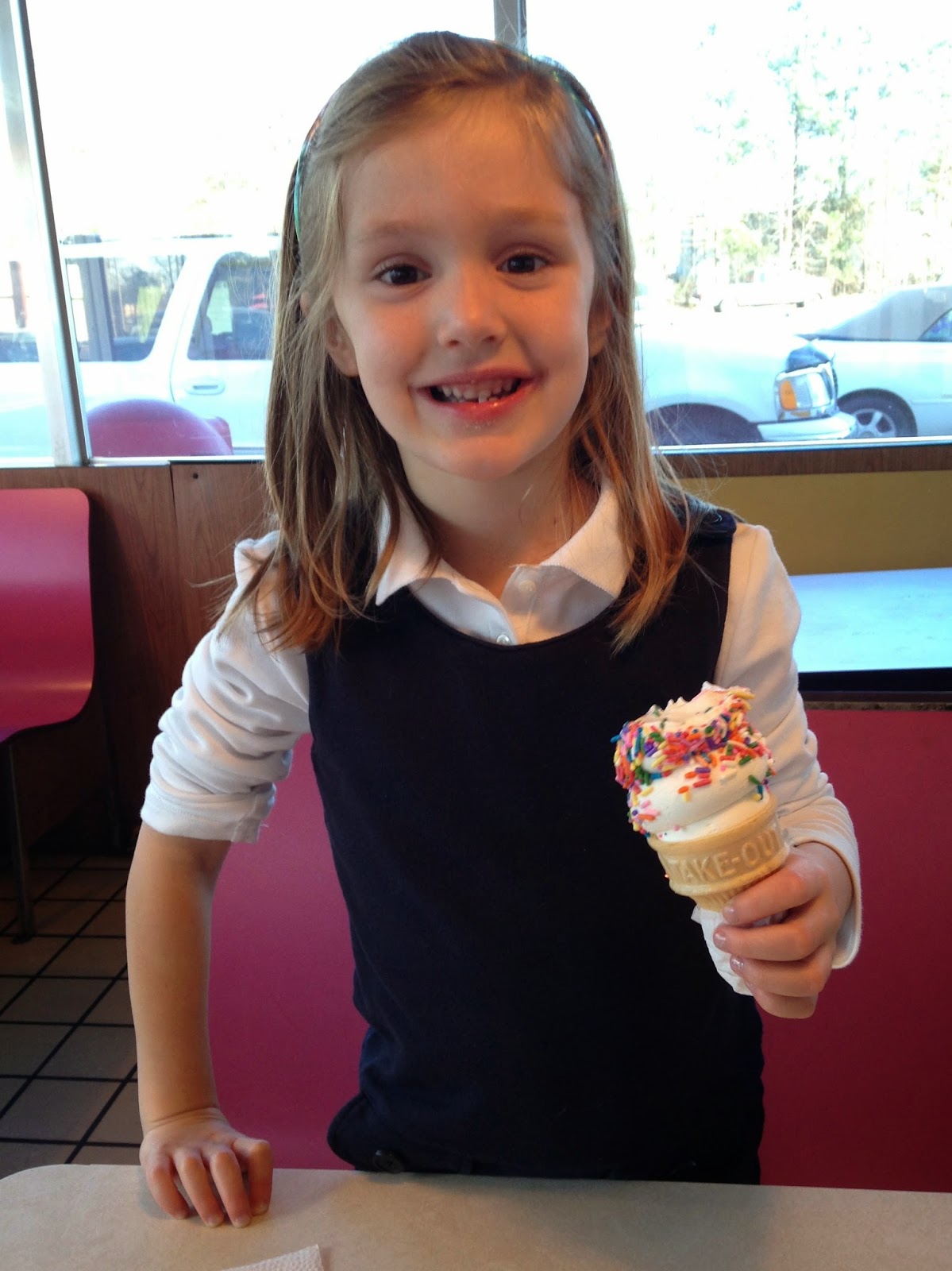 After ballet that afternoon, she asked me if she could write a letter to the Tooth Fairy. She was fine with any surprise left under the pillow but really wanted to keep this, her first tooth. So we got home and I helped her spell the words: 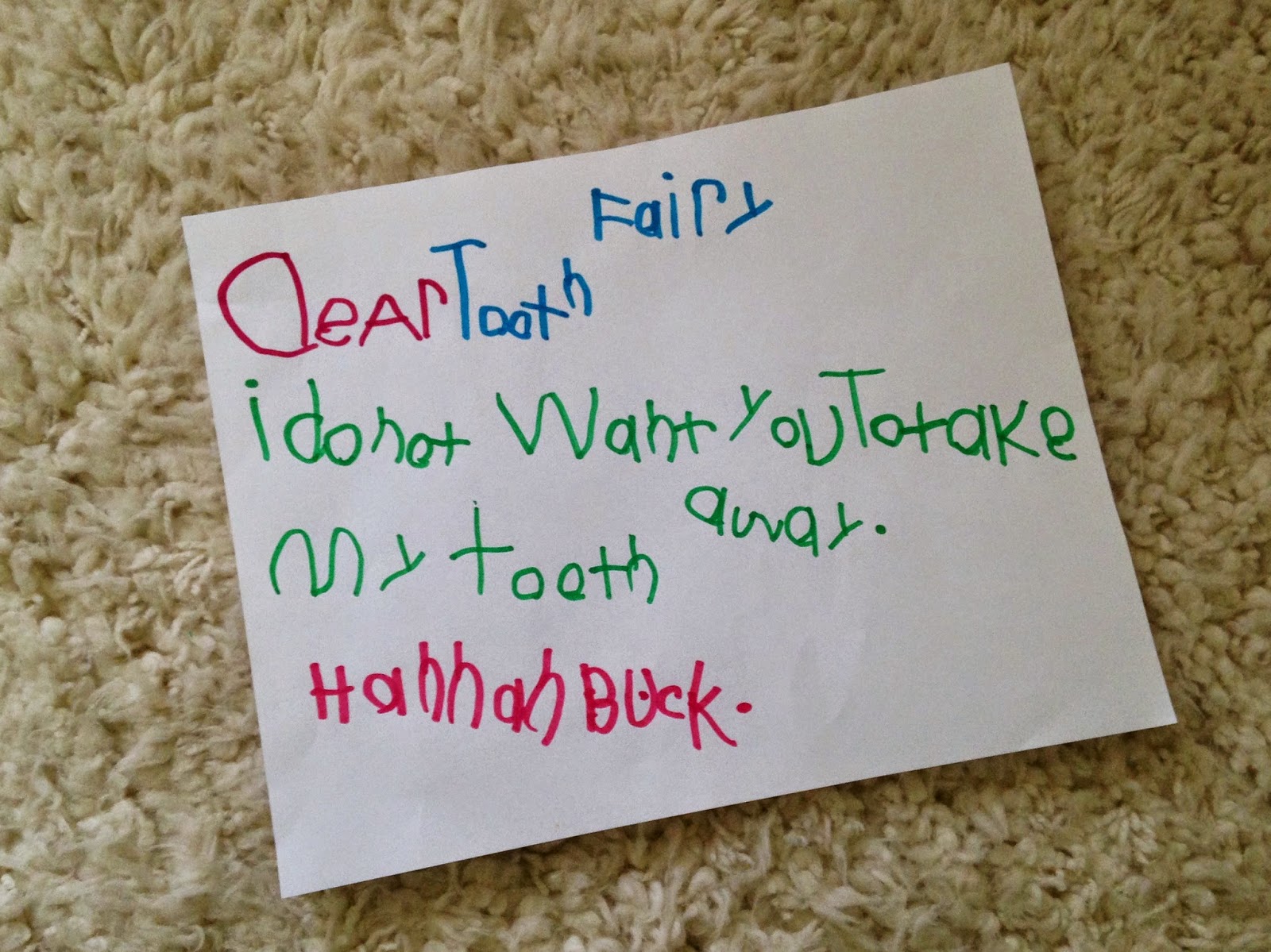 She laid the note right on the floor near her bed to make sure it was seen. 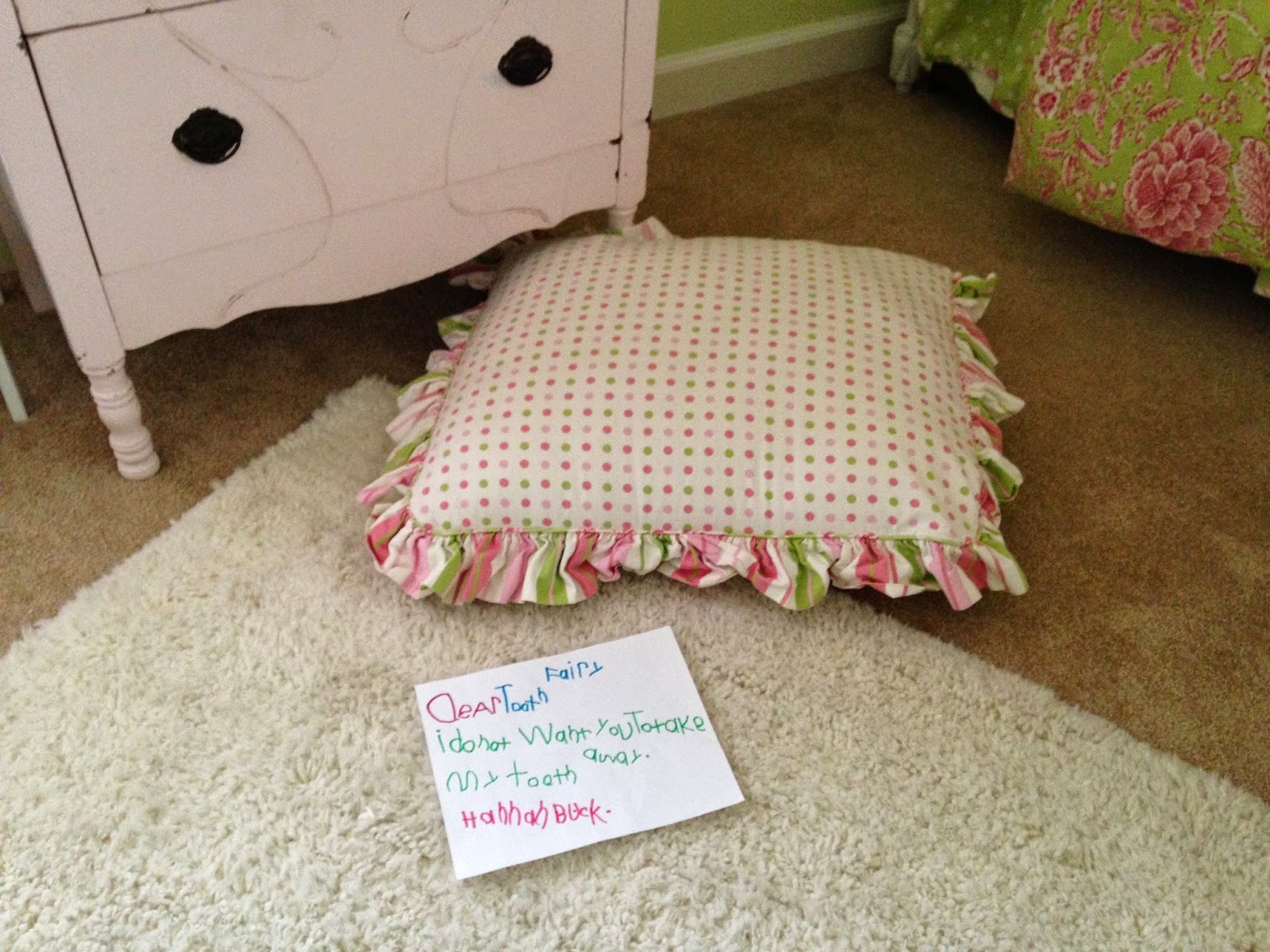 We put the tiny little tooth inside a special silver box given to her when she was born. 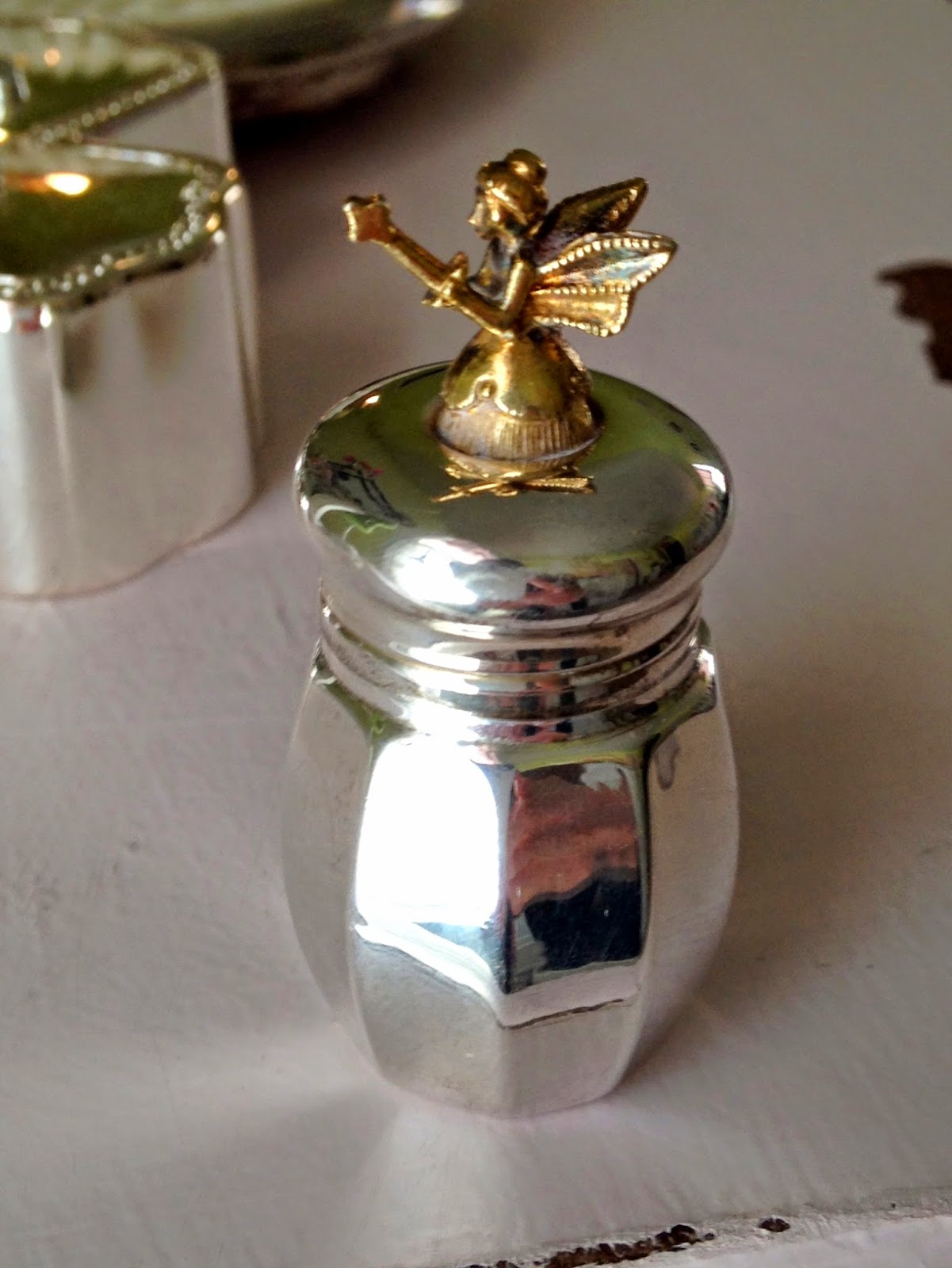 And she was off to dreamland.

In the middle of the night, as she often does, she came staggering into our bedroom for the potty. {Yes, there is a toilet in the bathroom connecting her and Joseph’s room, but she’s always done this…} Once back in her bed, she fumbled around under the pillow, half-awake, checking to see if the Tooth Fairy had come. In fact she had, but Hannah had forgotten about the letter being on the floor and figured the money she felt was her letter. It was very cute, and hard not to laugh.

She was thrilled to find “two pieces of money” under her pillow the next morning. And her tooth still safely inside the little box. We put both the money and tooth on her dresser and got ready for school, talking all about losing teeth and the Tooth Fairy. 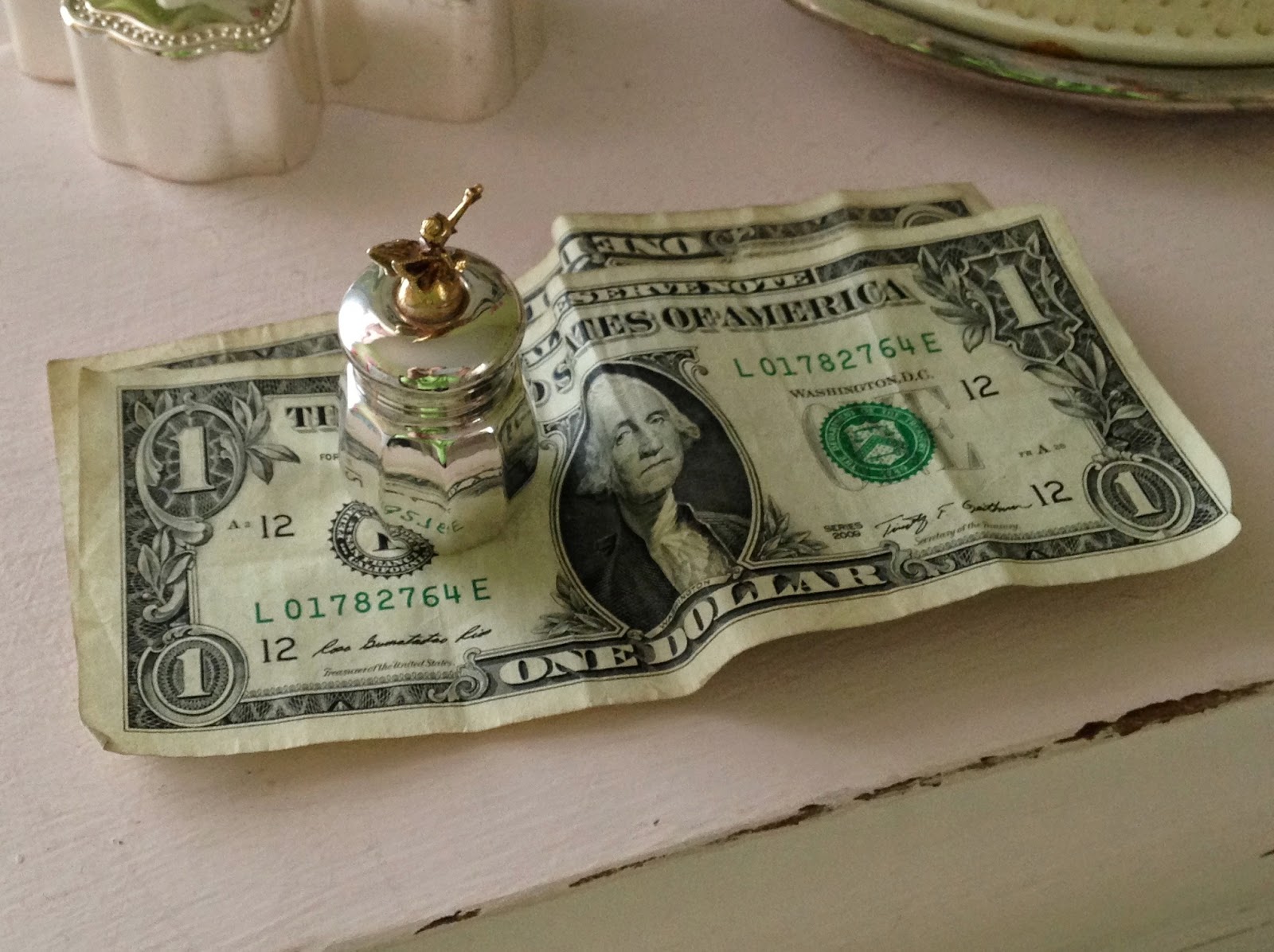 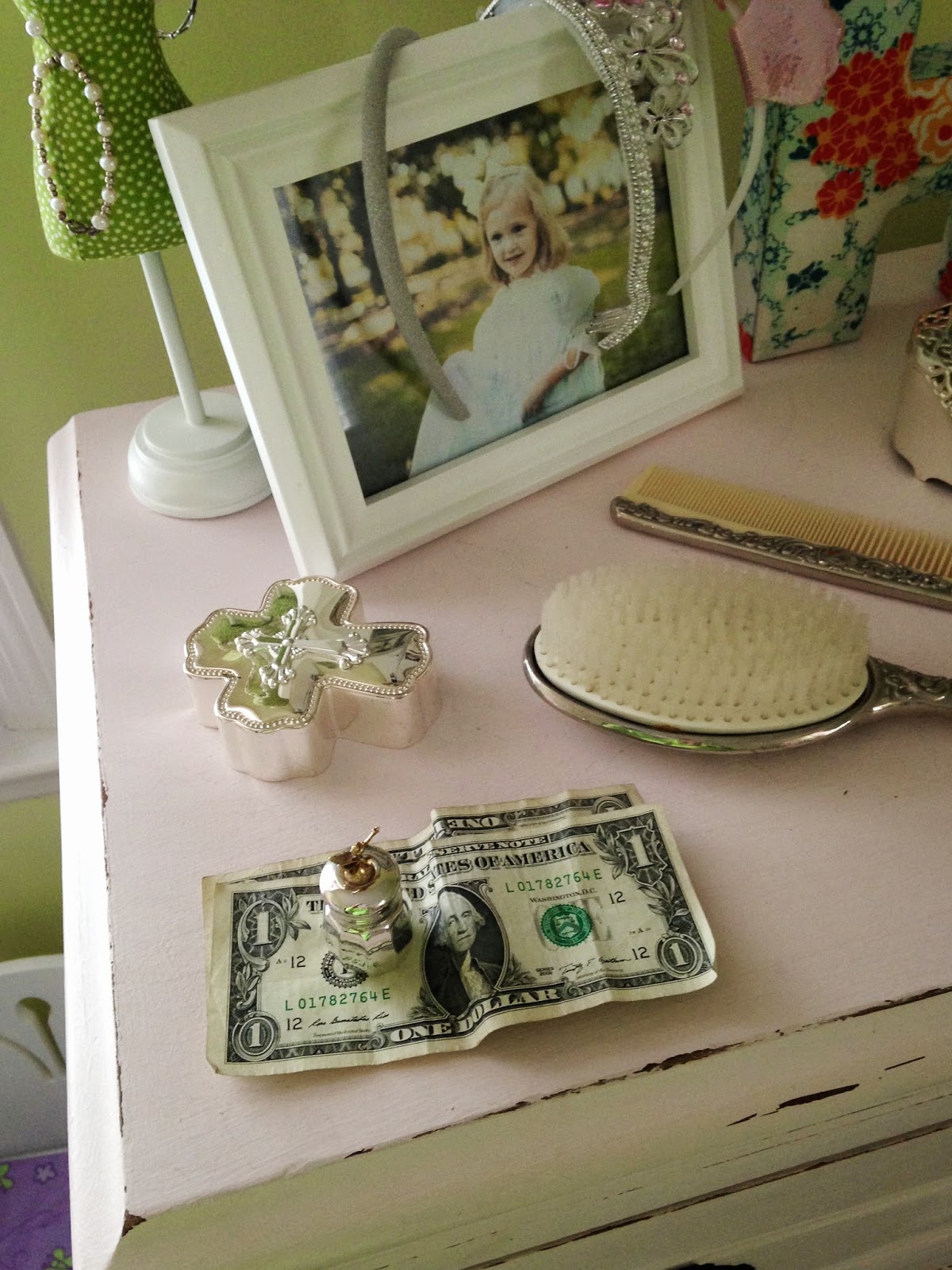 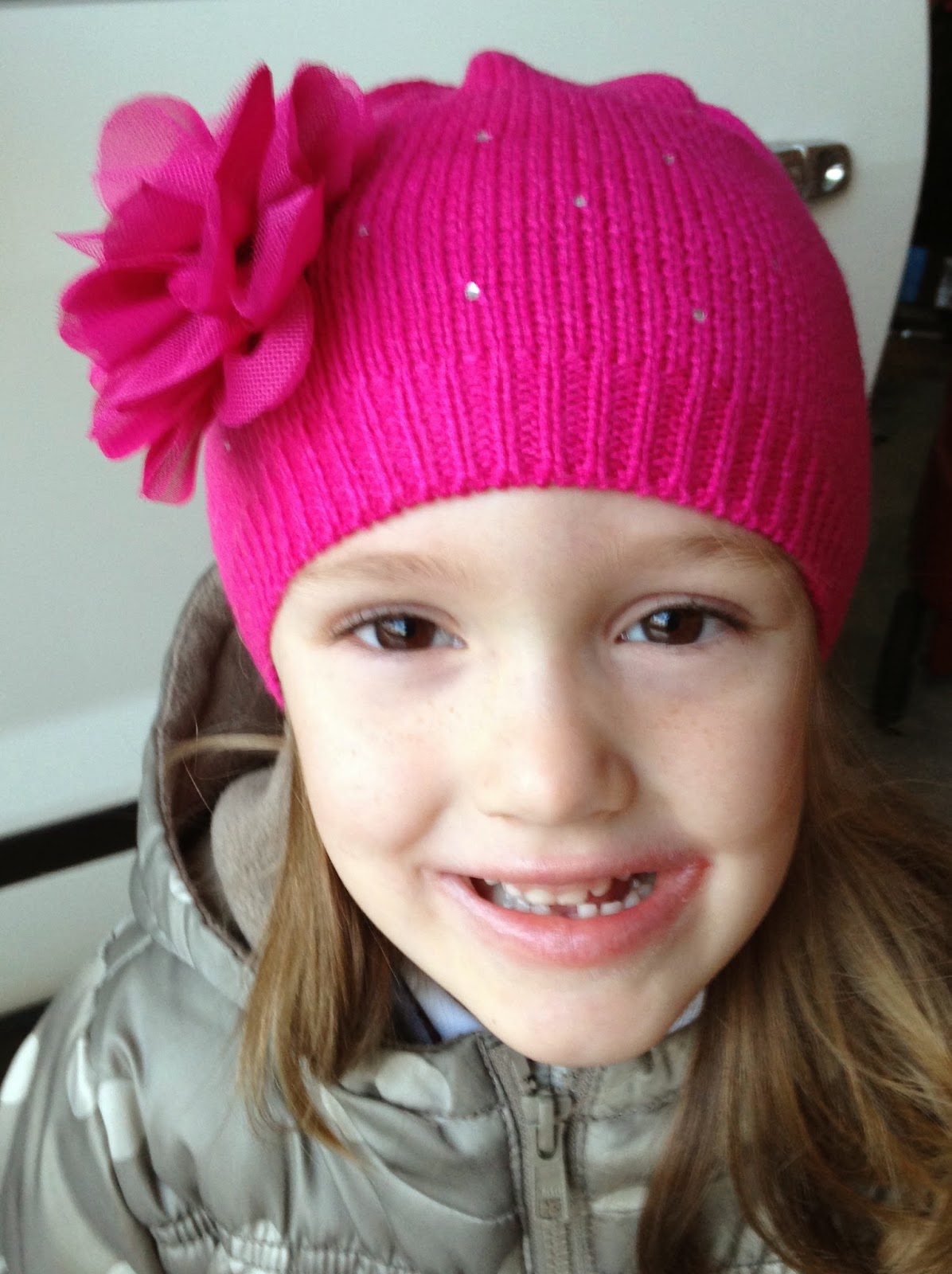 She hasn’t quite figured out how to show her missing tooth and smile. It’s all so new! 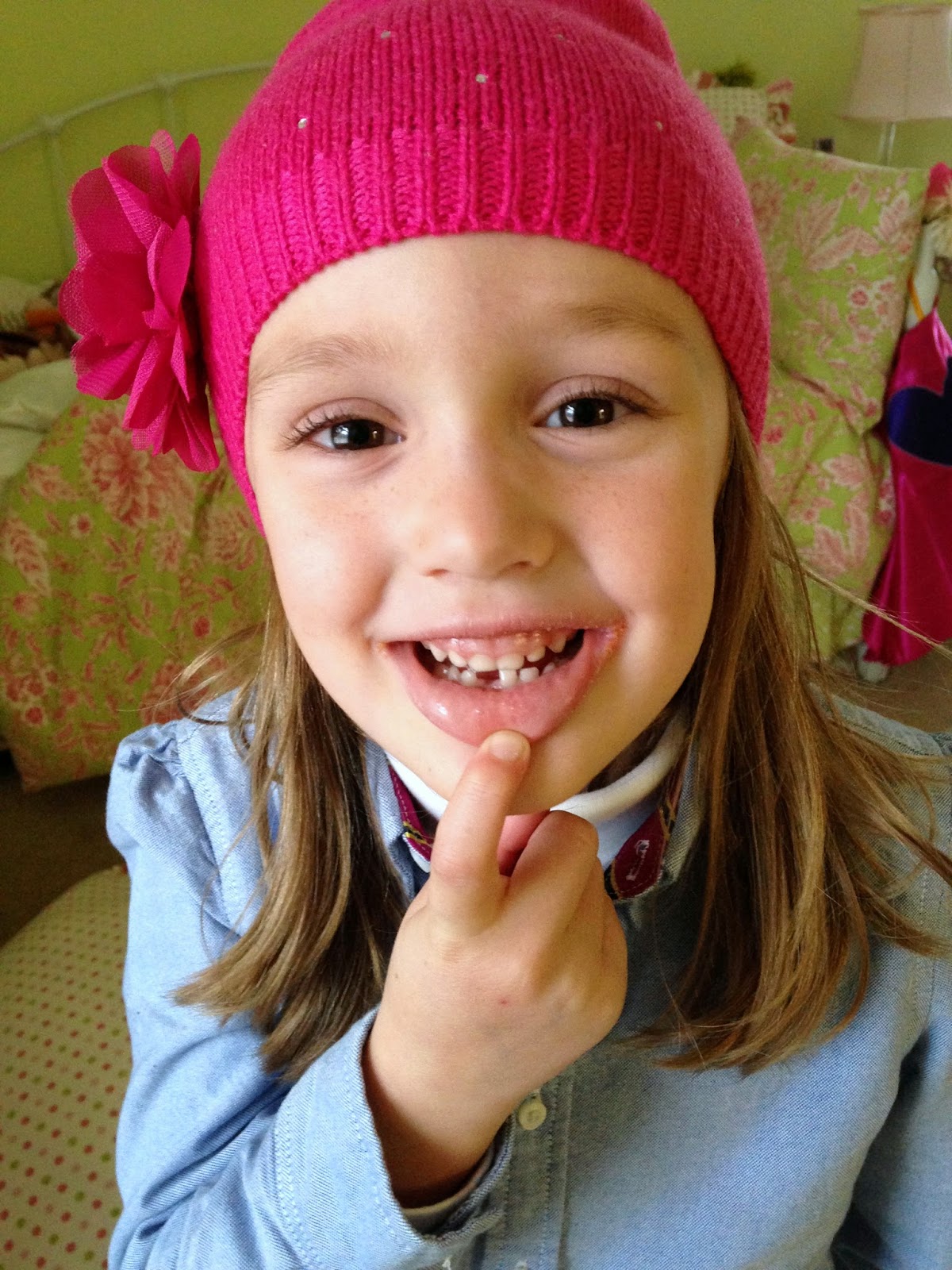 But we’re practicing! I love my big girl.

« christmas and new years
with every christmas card…i see »