Before I get to write about our awesome trip, I need to back-up and cover the week before we set sail (there are also hundreds of pictures to go through)…

We Skyped Granddaddy out in Bellingham, WA. And one of Joseph’s favorite things to do when we Skype Granddaddy is ask him to open and close the garage door. Our future engineer loves a garage door. Or any door for that matter. 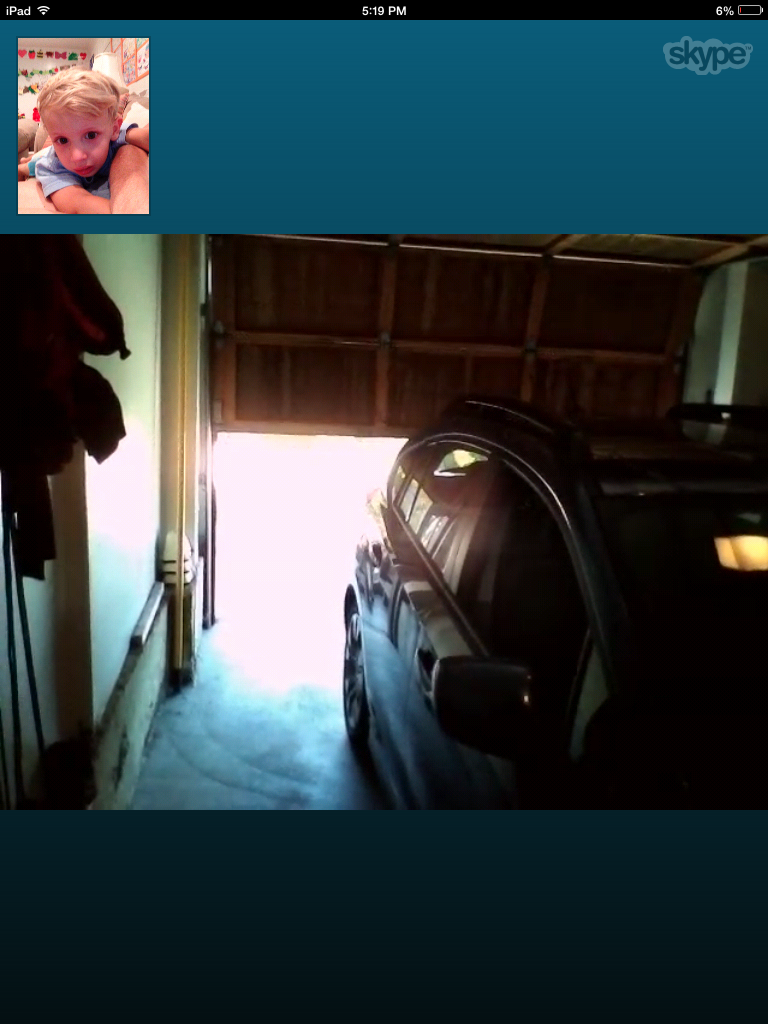 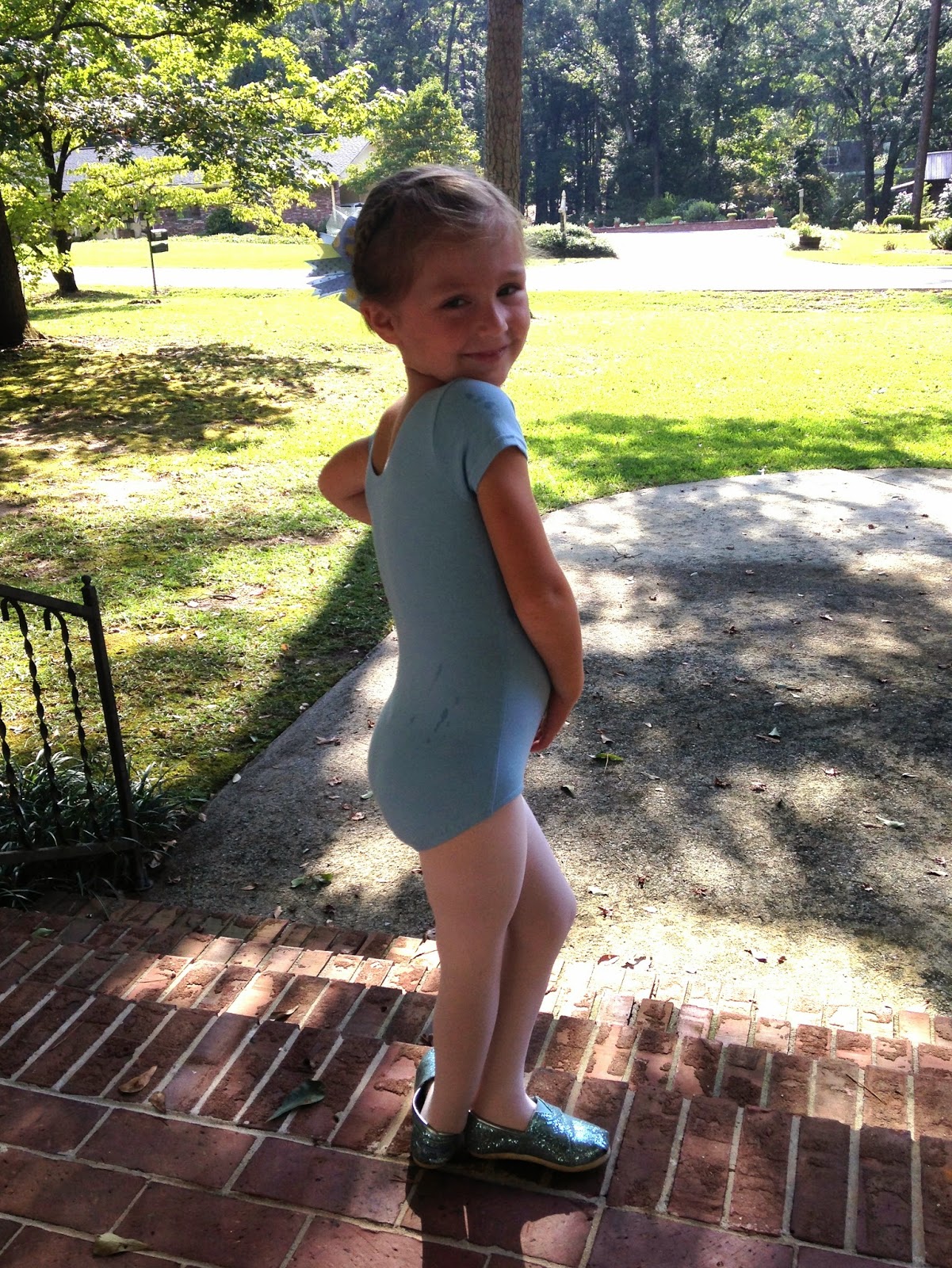 I say ‘again’ because we tried this when she was 3. It did not go well. It wasn’t the class itself, but the timing in relation to her nap. She often had to be woken up and rushed to get her tights and leotard on and out the door. She often cried when woken up and told me several times she didn’t want to go. So I decided we would take her out after a few months of trying and wait a year or two. {I, also, was not overly eager to start extracurricular activities.} Well, it’s perfect timing now. She’s excited to learn and so ready.

After taking the photo above, I told her something was missing and went off to grab a skirt I ordered as a surprise. She was even more excited. 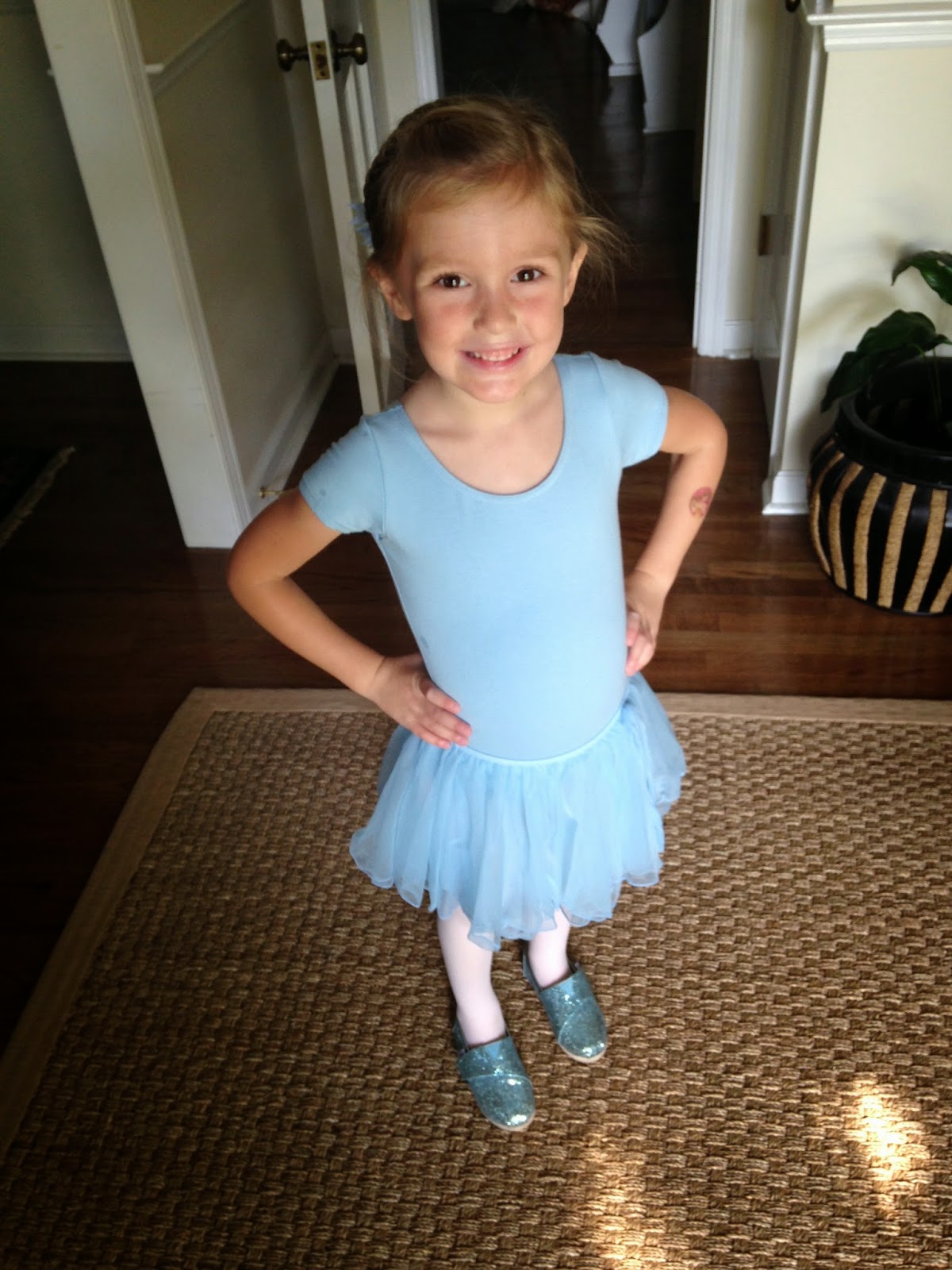 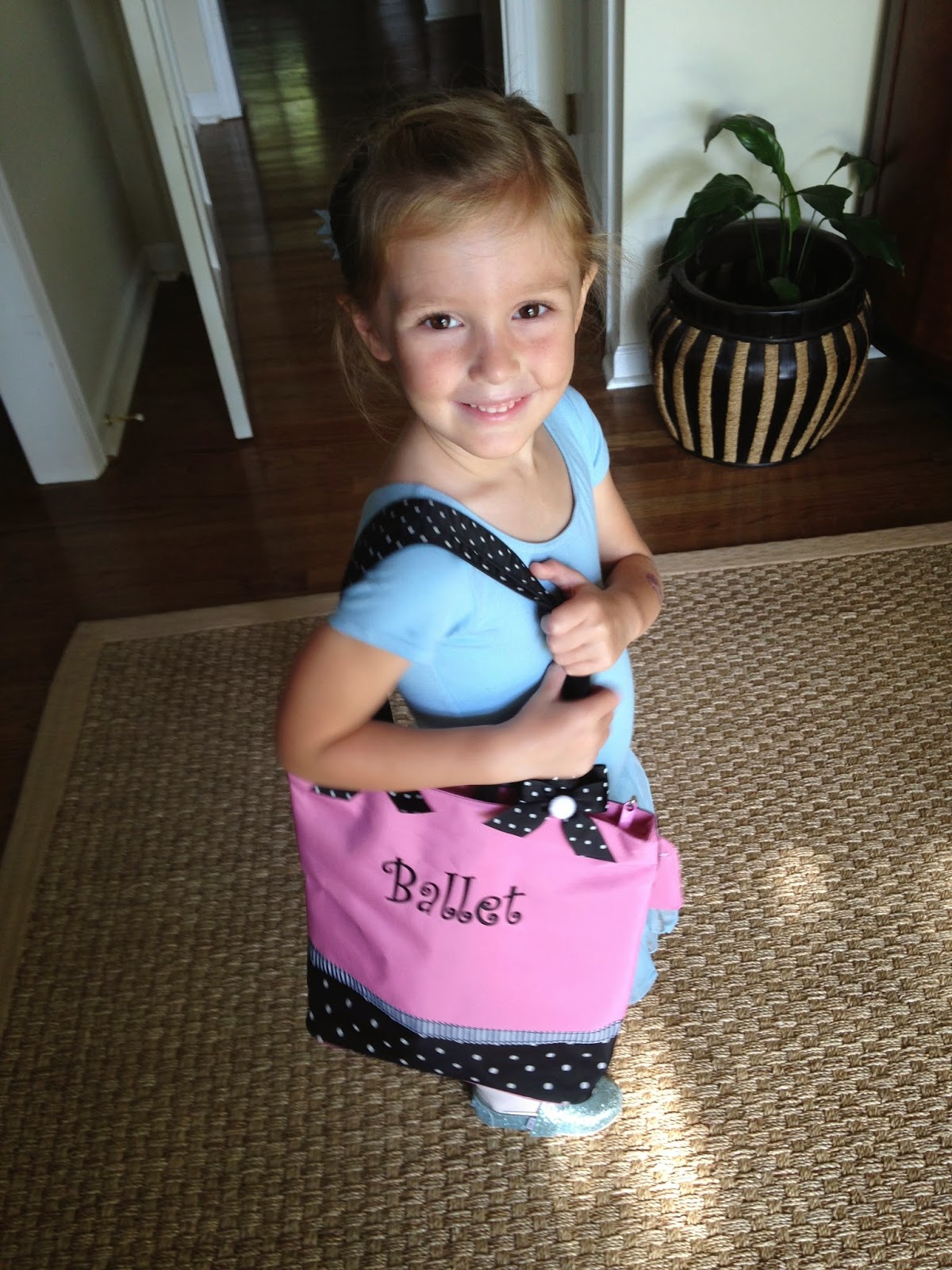 She wanted a bun with a braid, so we did that. She also showed me her plie. Then we were off to dance. Little brother in tow, not sure what all the fuss was about. 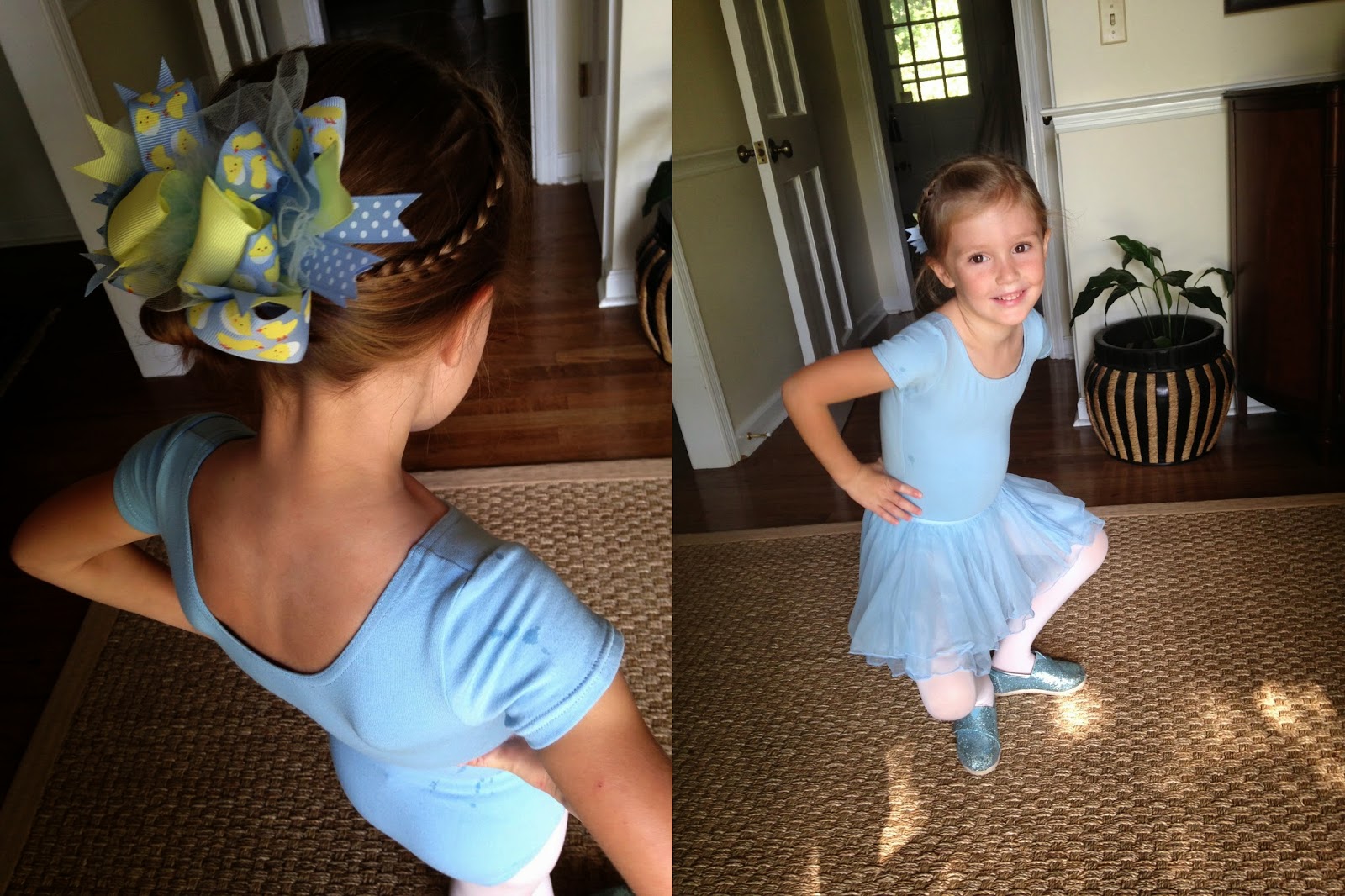 I can’t resist adding this picture I posted to Instagram. Love these twins: 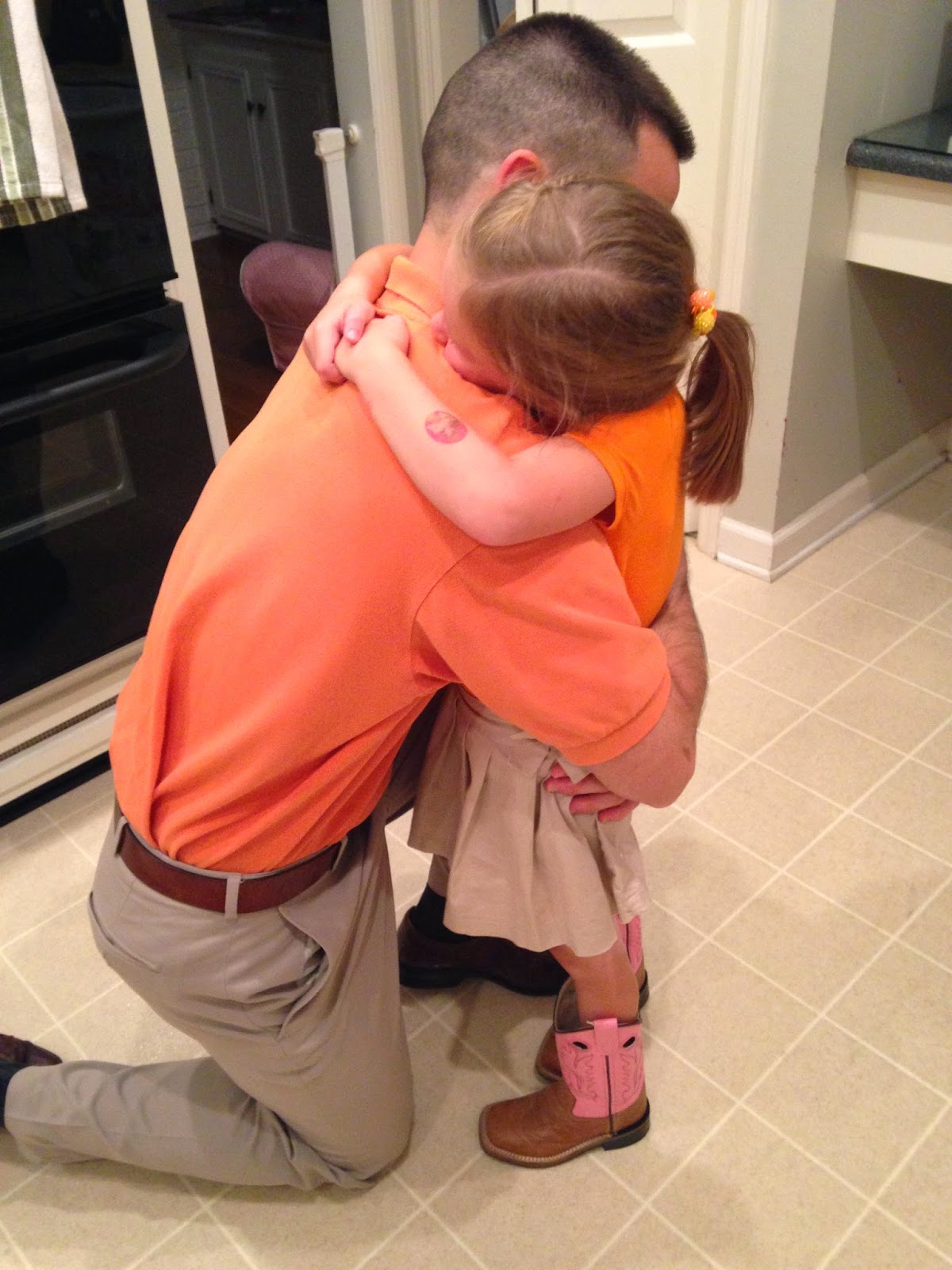 They got dressed that morning separately…

In other news, we lost Raffie. You know, Joseph’s beloved giraffe lovey. {There have been posts about him before.} He is now found, but good grief, his hideouts! 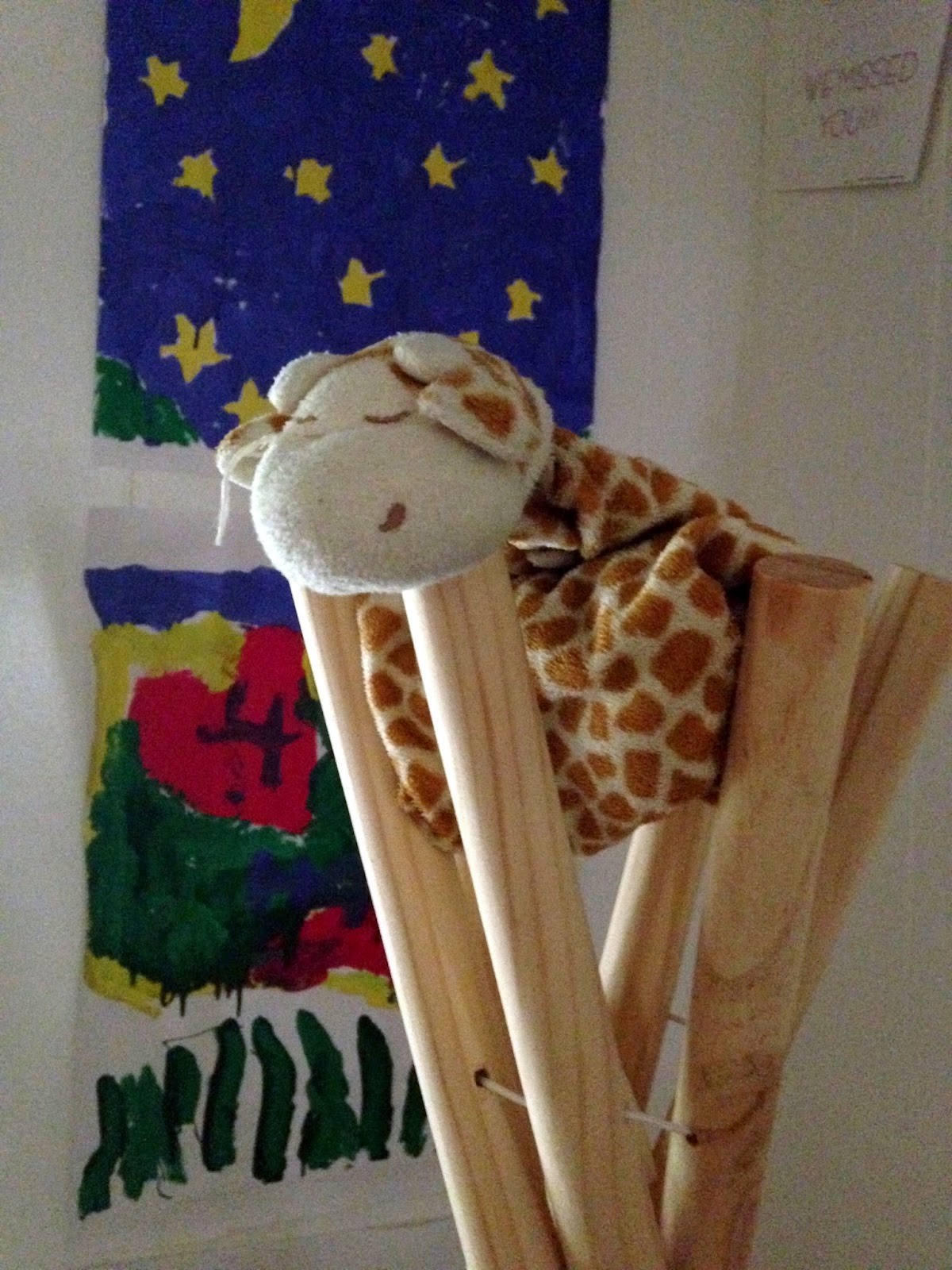 Joe and I now like to perch him atop the teepee in the playroom when we see him. We’ve lost Raffie many times before, but lately he seems to be hiding in some pretty good spots. Joseph has actually had to go overnight twice recently because he couldn’t remember where he left his poor friend. {That’s a big deal!} On one occasion, we found him here: 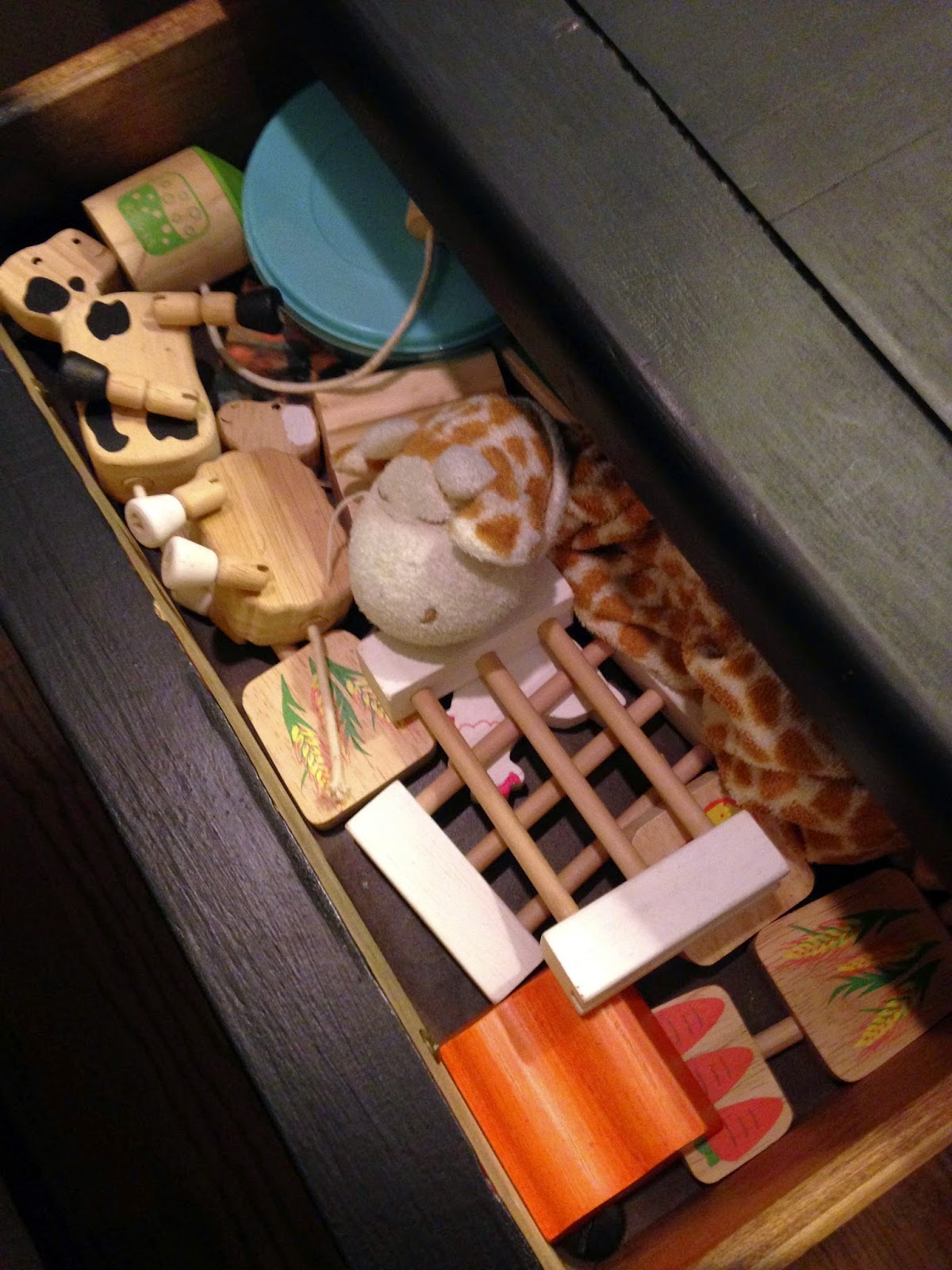 …the drawer to the side table in the playroom. That little rascal has hidden in so many places, I intend to devote a photo book to all of his antics.

On Friday we picked Hannah up from school a little early and headed to Savannah to start the big birthday celebration. We had a family dinner at The Melting Pot – which was quite a long affair (including appetizer, entree and dessert fondues) – but so much fun. 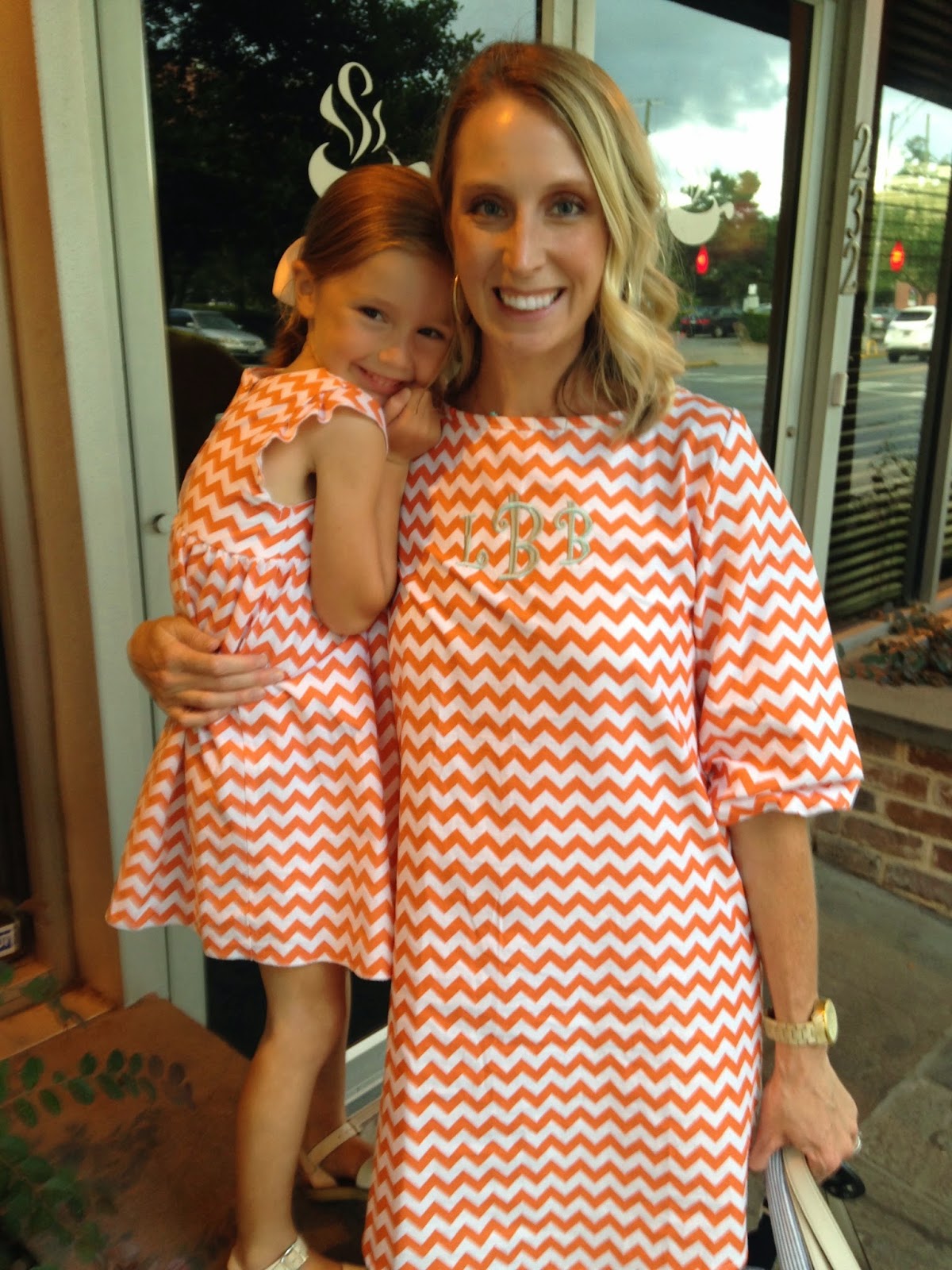 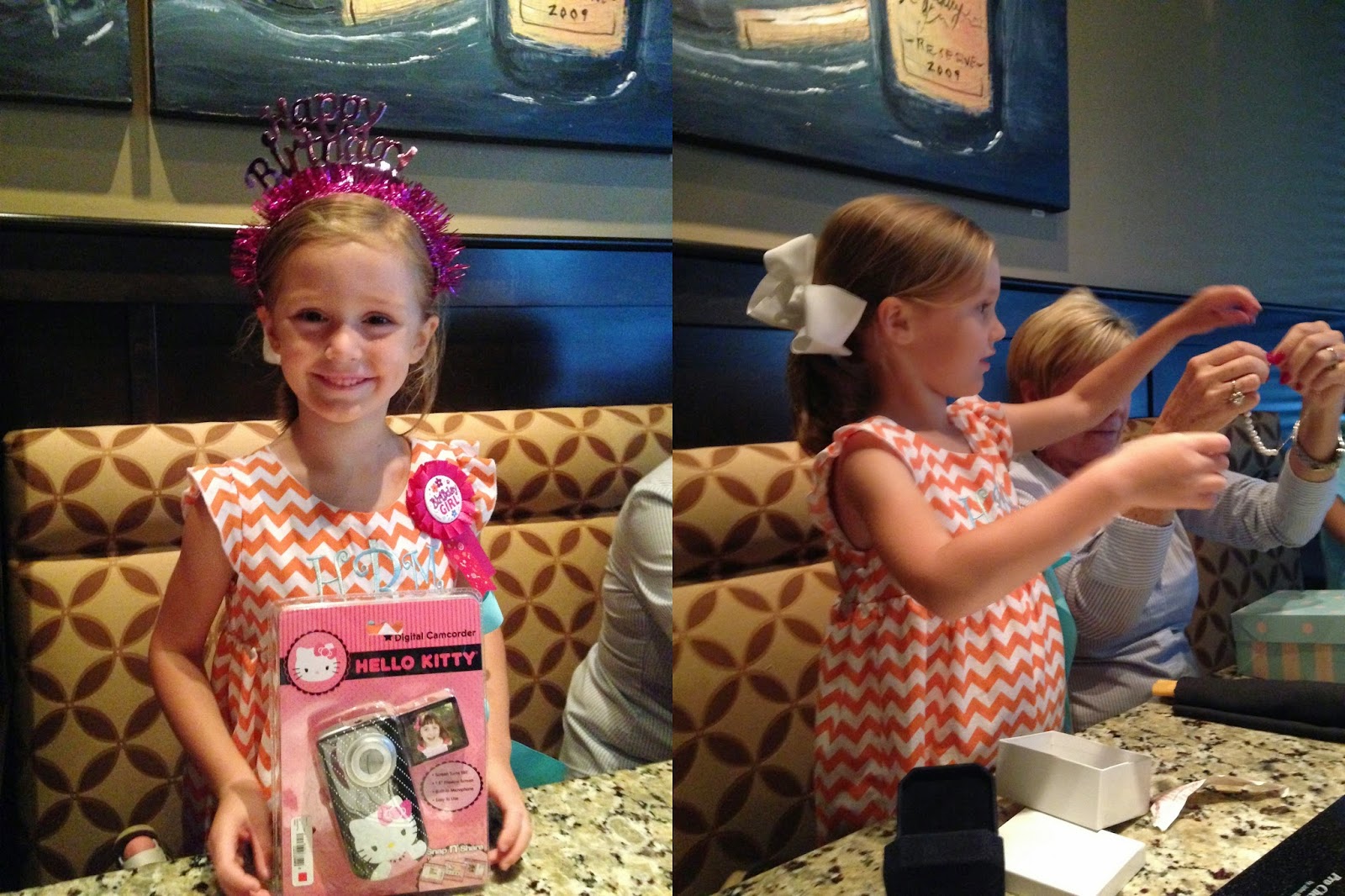 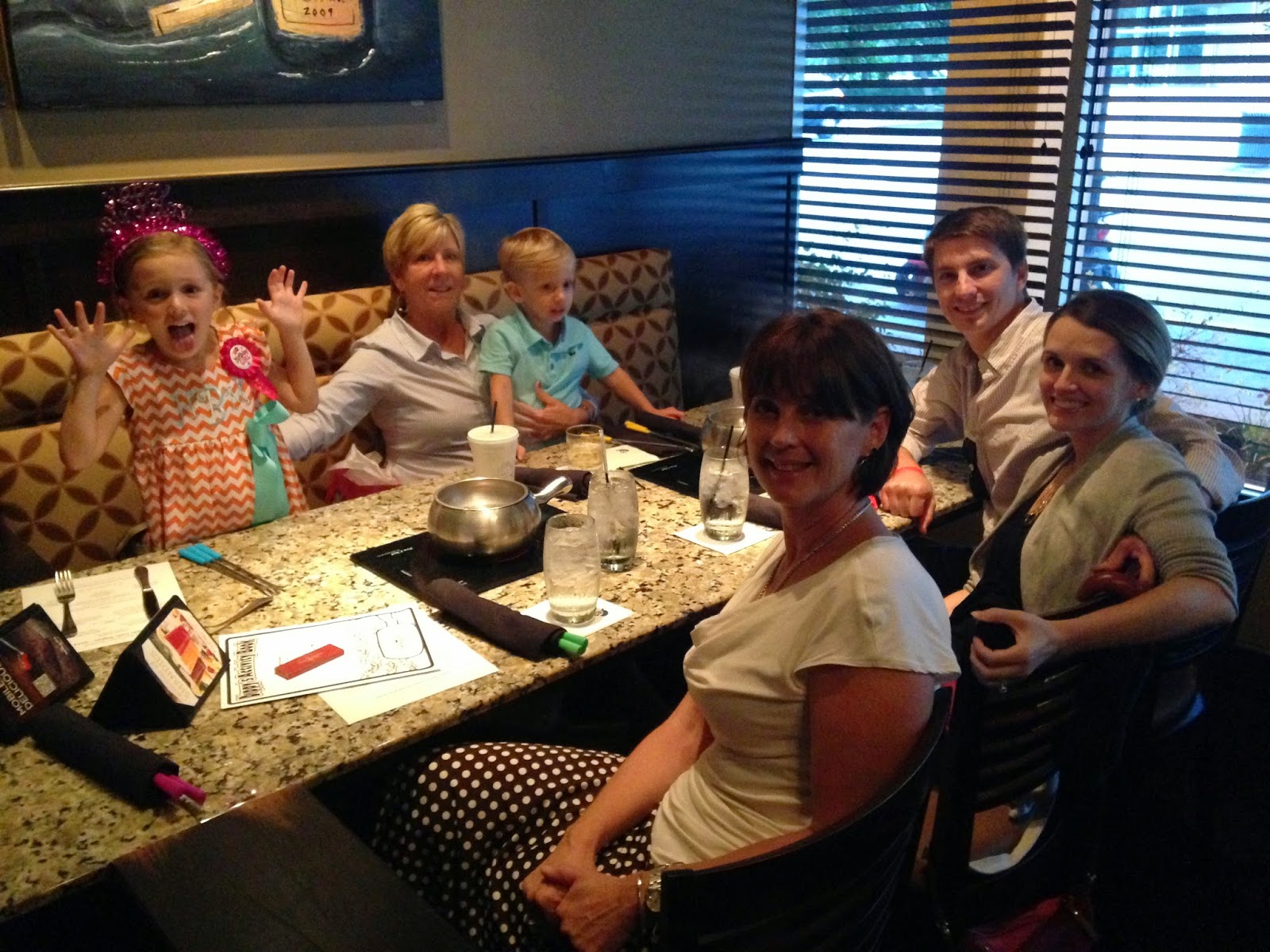 I regret not taking a picture of the other end of the table, but they were in deep conversation at the time. That’s Meme, Uncle Will Will and Aunt Crystal, and Aunt Angie above. Gran Gran and Poppy were also there. 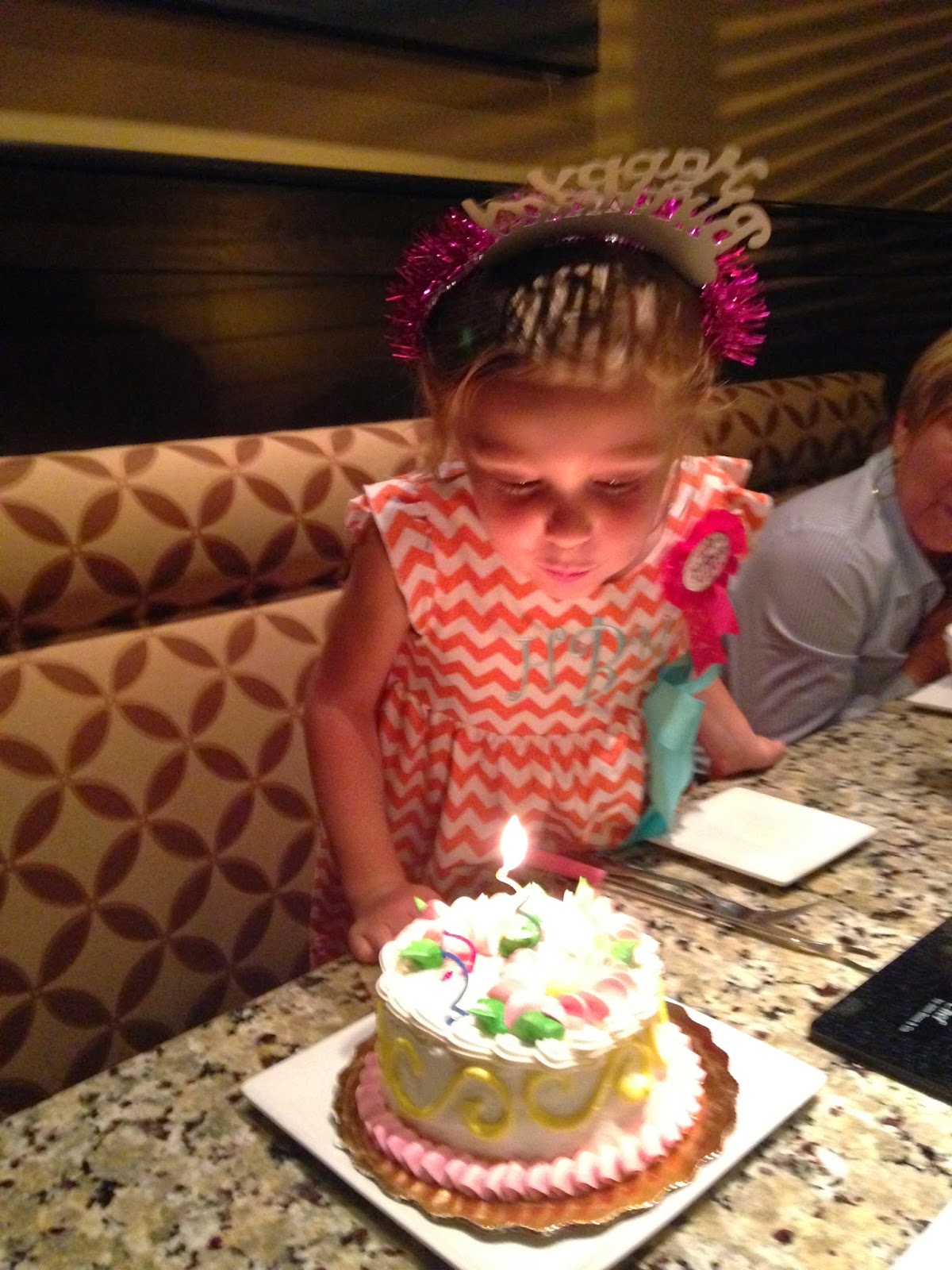 Saturday morning before leaving for Florida, we went to watch the Safe Kids Savannah youth triathlon.  Joe went for his morning run and met us at the aquatic center where transition was set up. Joseph took pictures with Meme’s phone and Hannah cheered. It was fun seeing those kids race! 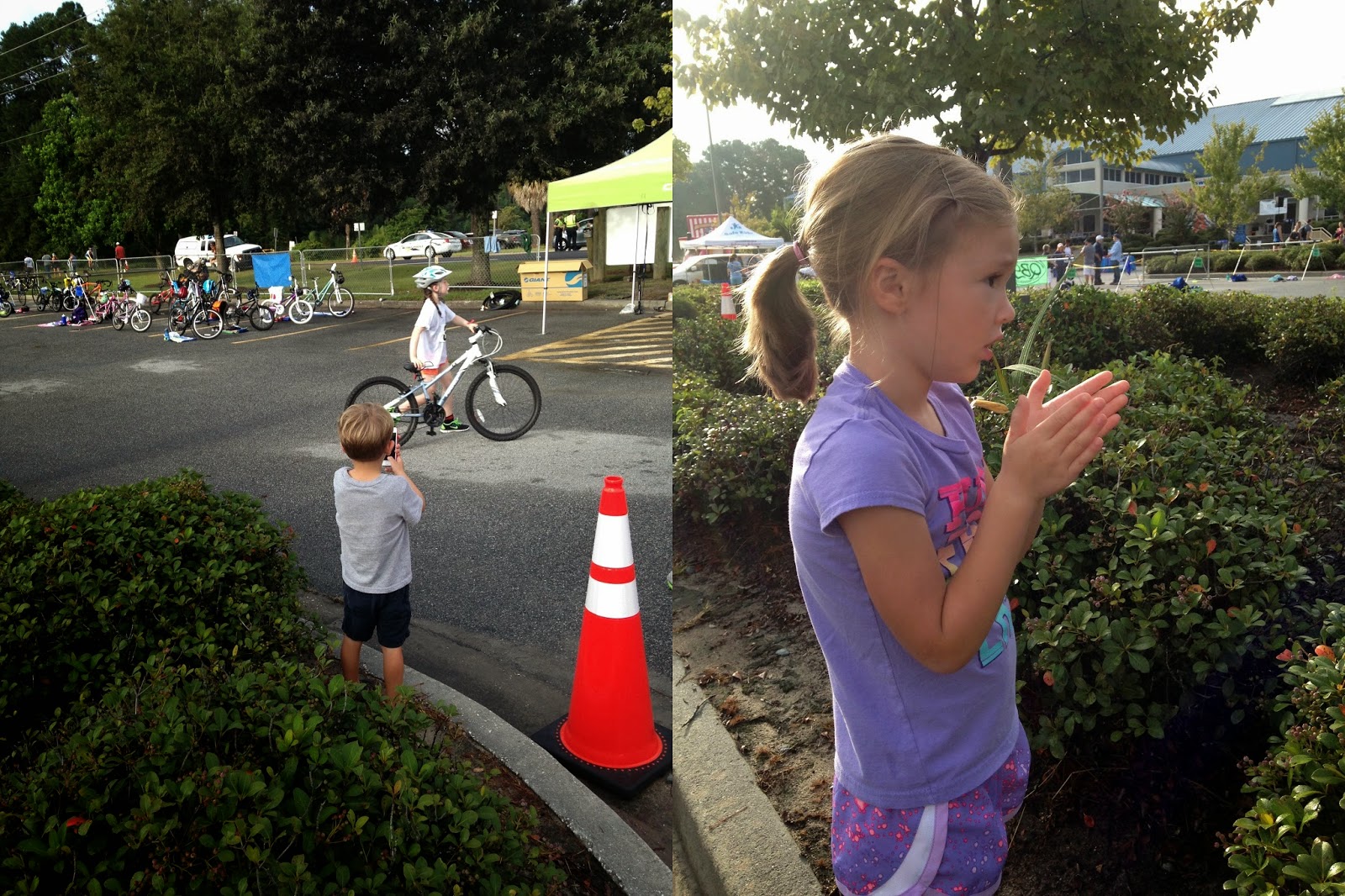 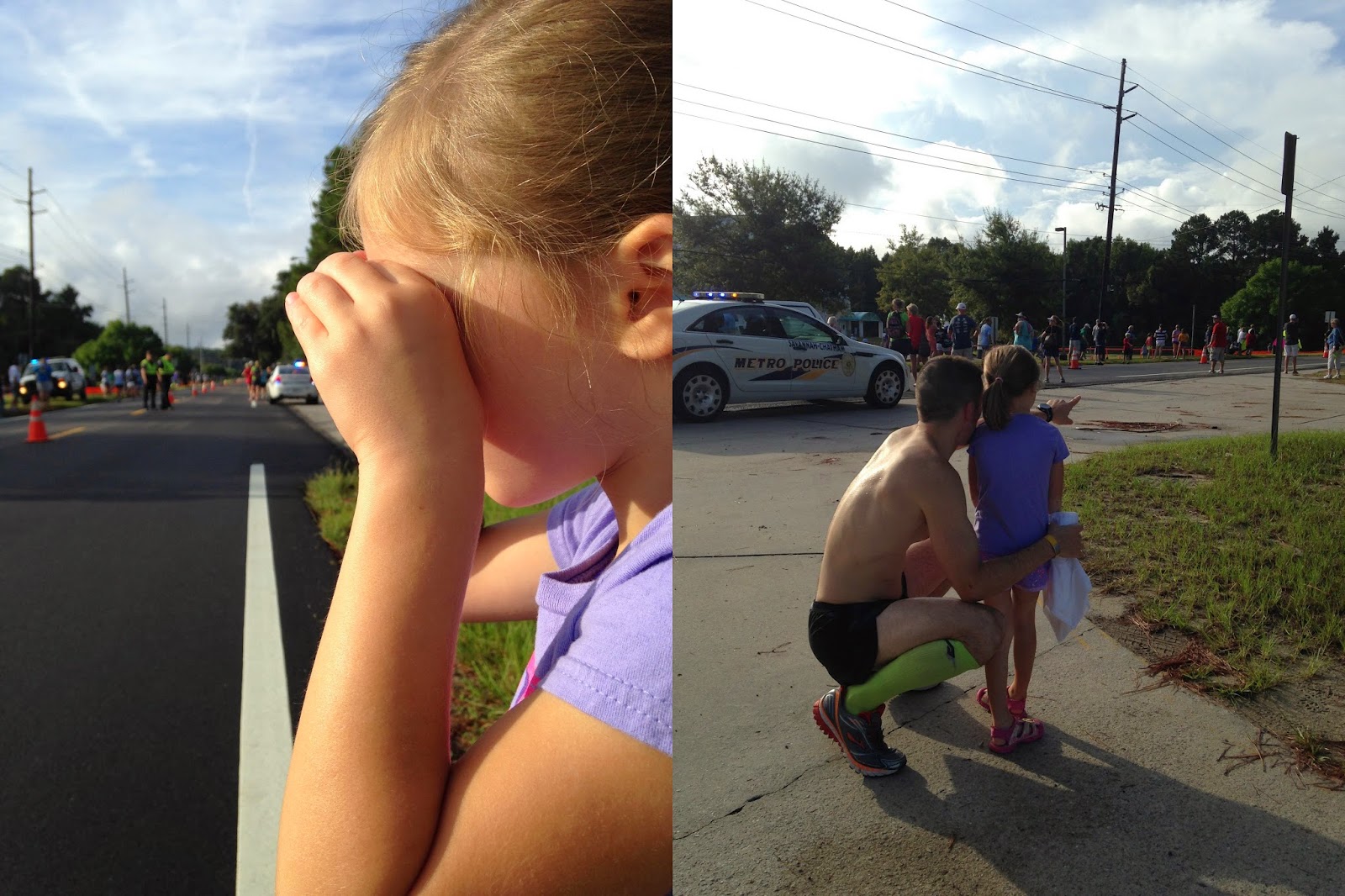 Love how Hannah does “owl hands” to shield her eyes from the sun. She was serious in her role as spectator. I think there might be a tri in this girl’s future. She already loves to swim and run, and the competitive gene is definitely there!

We spent Saturday night at a hotel in Cocoa Beach, found a place to worship the next morning, and then set off for Port Canaveral! I’ll be back to bombard you with photos from our Disney Cruise!!