Just popping in to share a few random pictures. 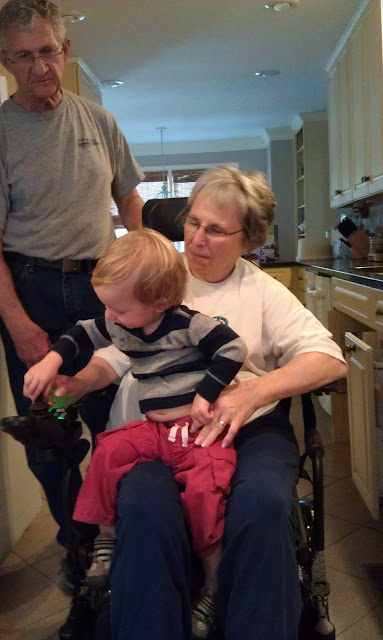 Mrs. Portia is my sewing mentor. I was over at her house one morning with Joseph in tow. Mr. Theo entertained him mainly (which basically meant following him around preventing disasters), but at one point he got up on Mrs. Portia’s lap. He had a ball up there. Big grins. 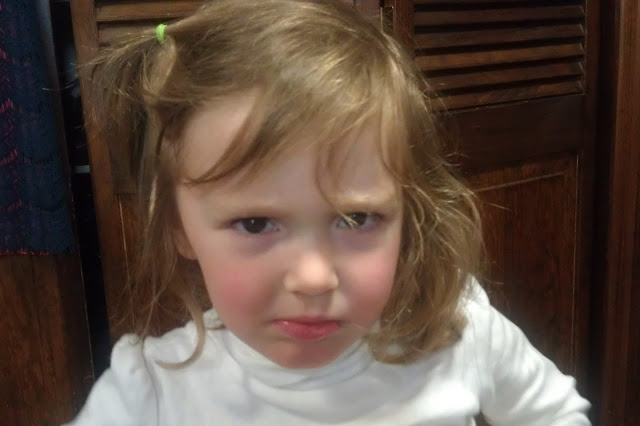 I am racking my brain trying to figure out what she was mad about. Probably had something to do with me not letting her watch one of her shows. To make her laugh I told her to make her mean face again so I could take a picture. My plan worked. 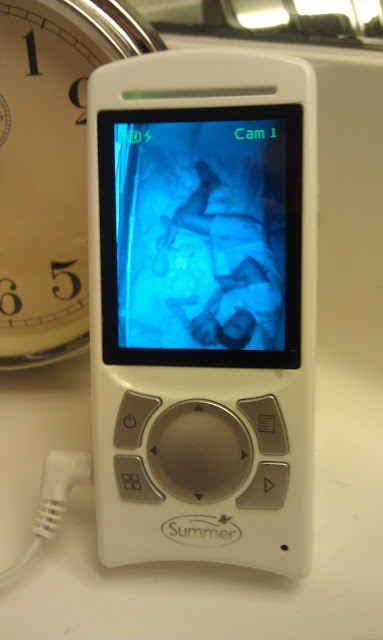 This was Monday of last week. I was getting ready for bed (after a full day of the stomach bug) when Hannah woke up from a bad dream and was crying. Thankfully, her Daddy heard her and went to snuggle. I checked the monitor several minutes later and saw the two of them. Heart. Melt. 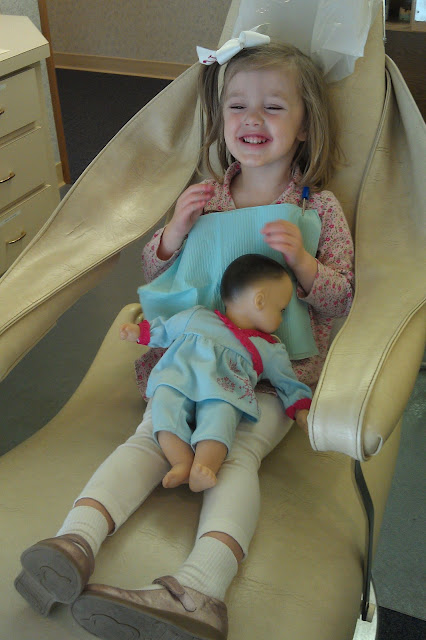 I took Hannah to the dentist yesterday for her second-ever teeth cleaning. We call it getting her princess sparkles. After the first time, I was afraid she might get scared. But she did great! It wasn’t until the very end when she declared, “I want to get up now.” 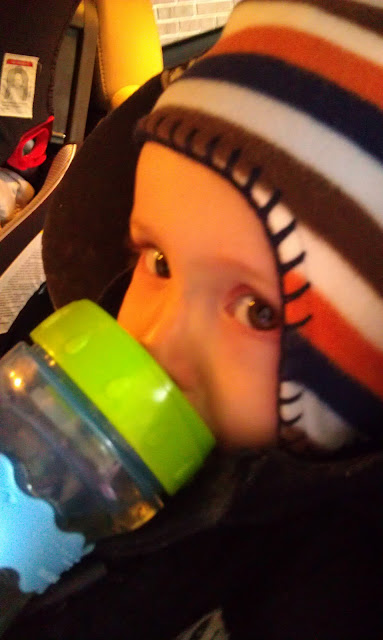 I am ready for this freezing weather to end.