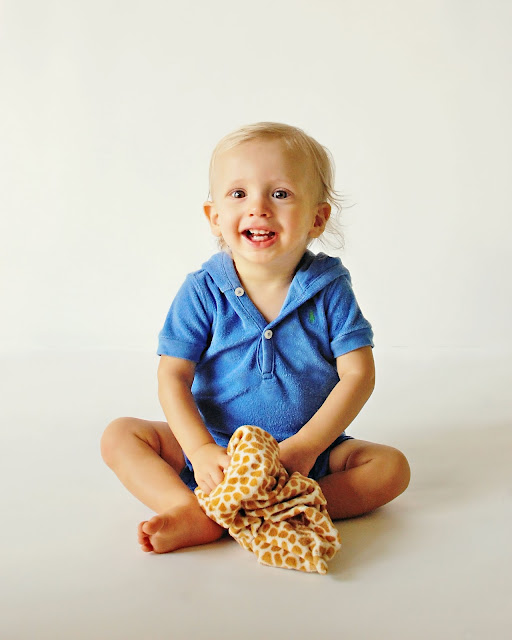 I don’t believe you’ve met Raffie. That’s Joseph’s giraffe lovey. Hannah was given about ten loveys and she never really took to any of them. Shame too, because some of them were really soft and cute. And I cut the tags off of them so no giving them away. Instead they live in the playroom making appearances from time to time. But not Raffie. He is very loved. Raffie is carried everywhere. We must give him a bath occasionally because of this. And there is no way Joseph is going to sleep without Raffie. There is one thing that doesn’t quite make sense to me, though. Oftentimes Joseph drops Raffie behind his crib or throws him off the changing table during a diaper change. I’m not sure why this is…maybe they get in little tiffs. Best friends do that from time to time. But it’s a cute thing, their relationship. 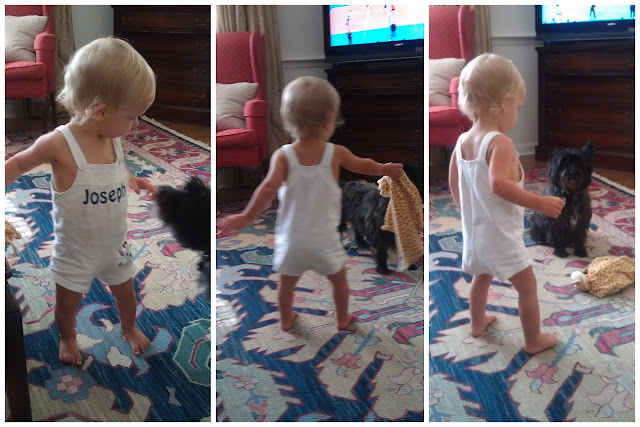 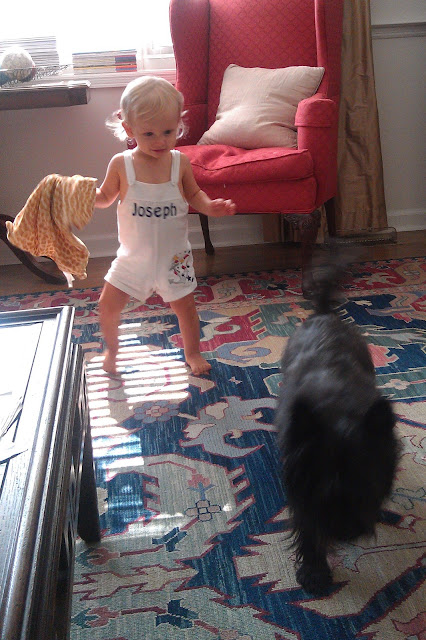