Just popping in to say hello from the sick house. I am sitting on the sofa in the playroom as Hannah watches The Little Mermaid and Joseph plays with yegos. That’s Joseph speak for his Lego duplo set. The three of us are under the weather (though the weather is not good either, for that matter).
Hannah woke a few hours after going to sleep on Sunday night with a high fever. And she’s had one ever since. Joseph had a fever last night and I lost my voice. We all have runny noses, are coughing, and just pathetic in general. Yesterday Monkey napped for the first time in forever. 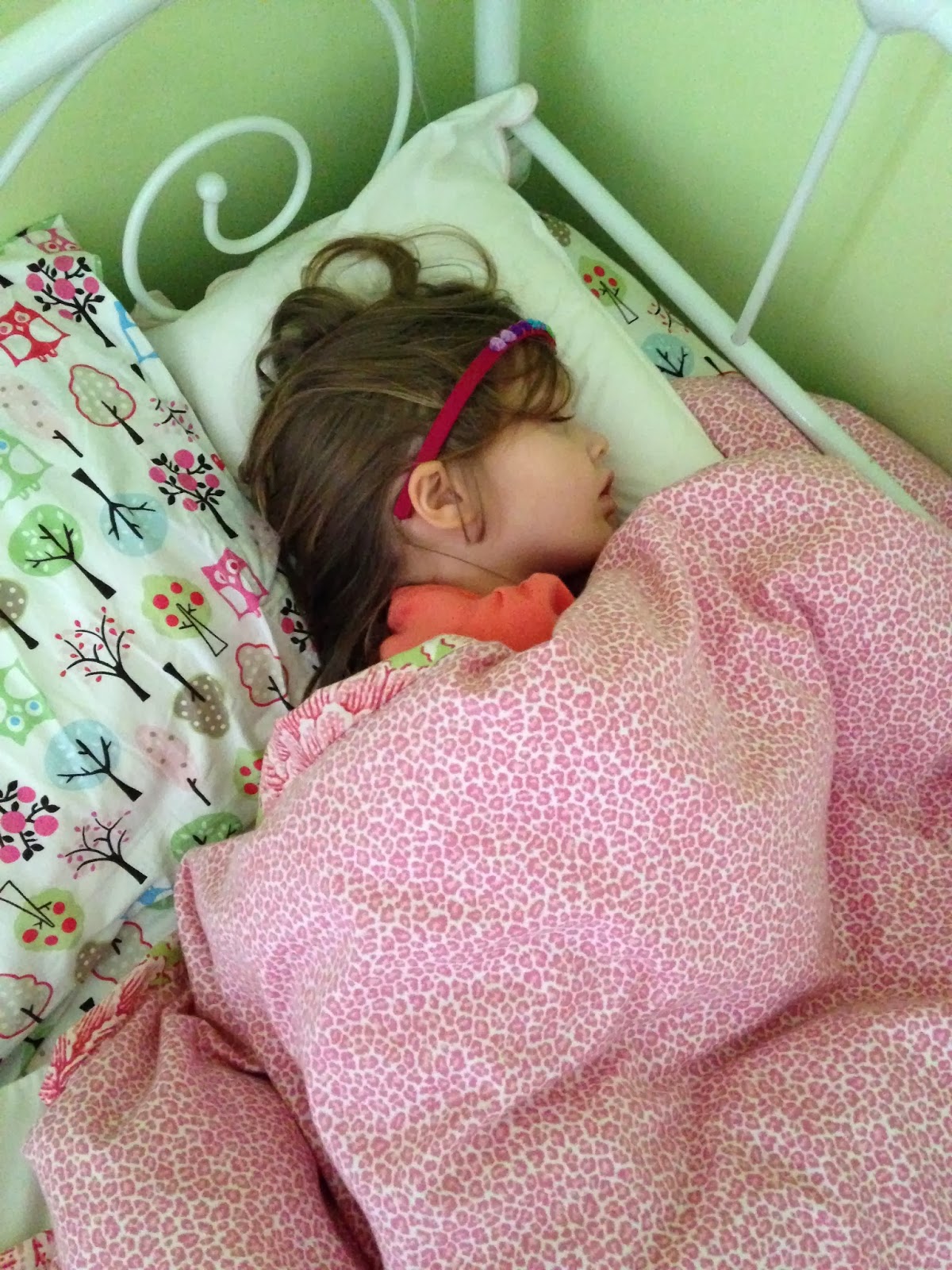 So we are spending a lot of time together. I am trying to keep them low-key, so I’m allowing more TV than usual and Umizoomi games on the iPad. 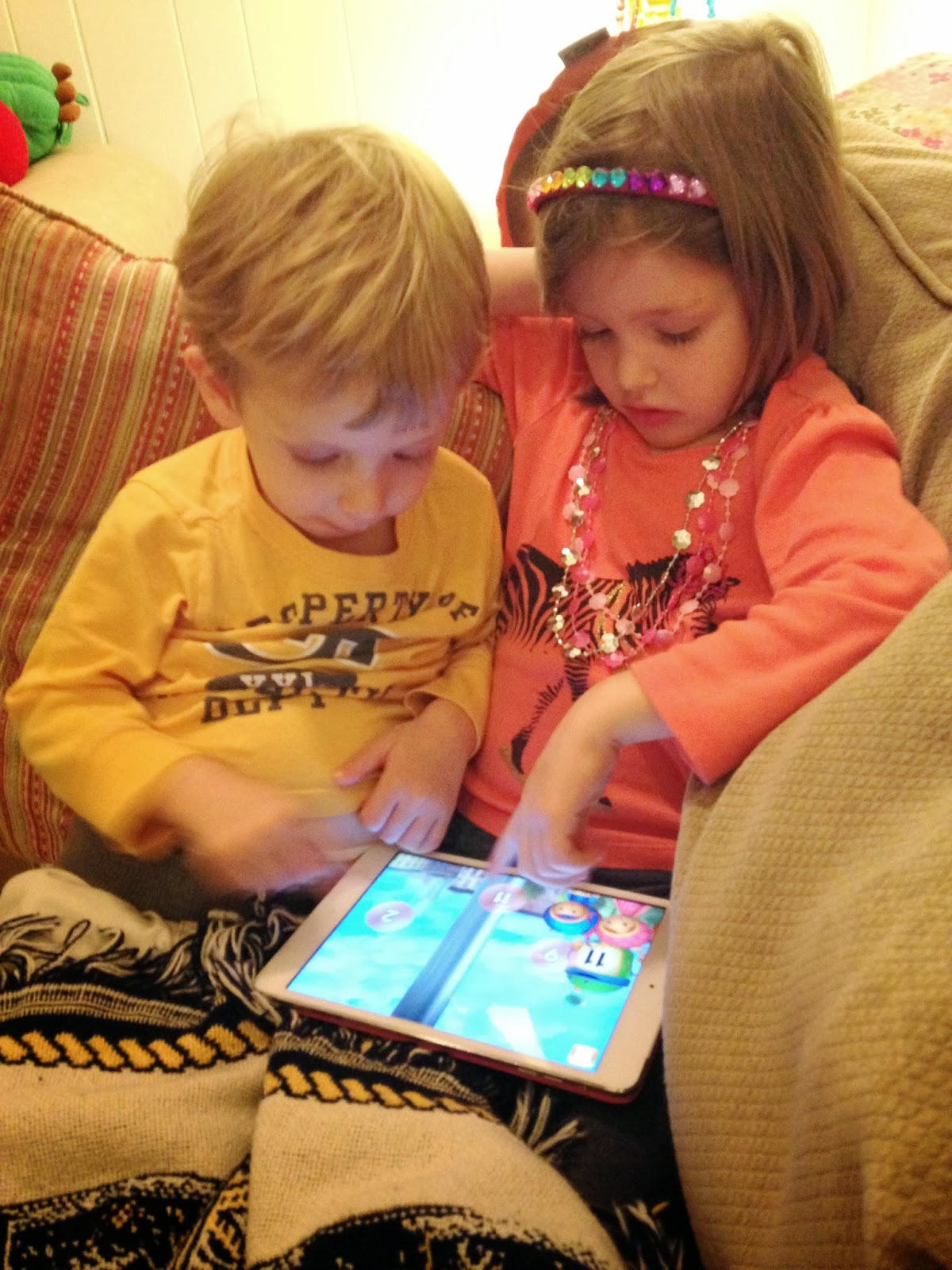 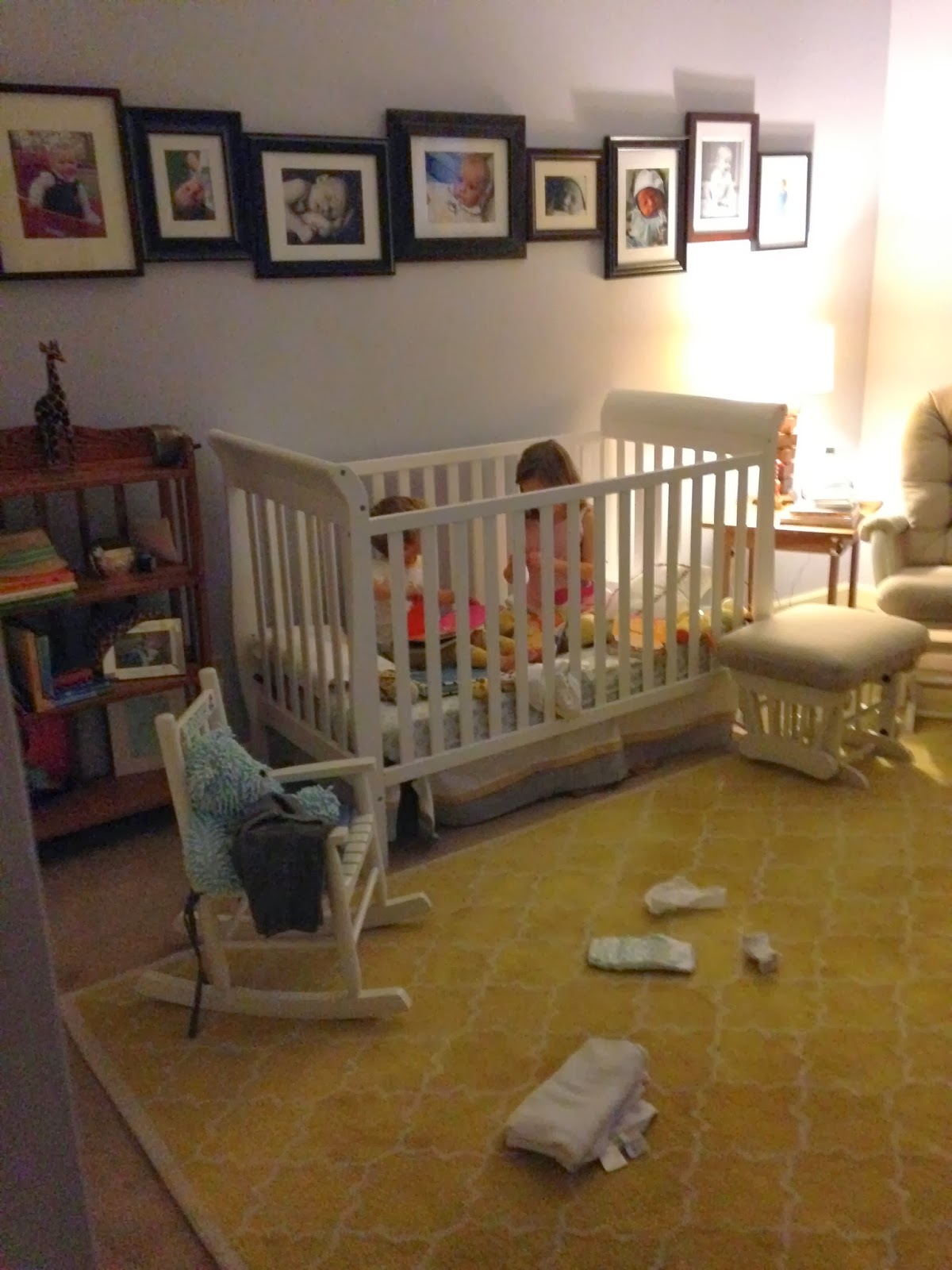 Their new thing. She goes into his room, climbs into his crib and they look at books. It’s very cute. They are best friends and love each other very much… 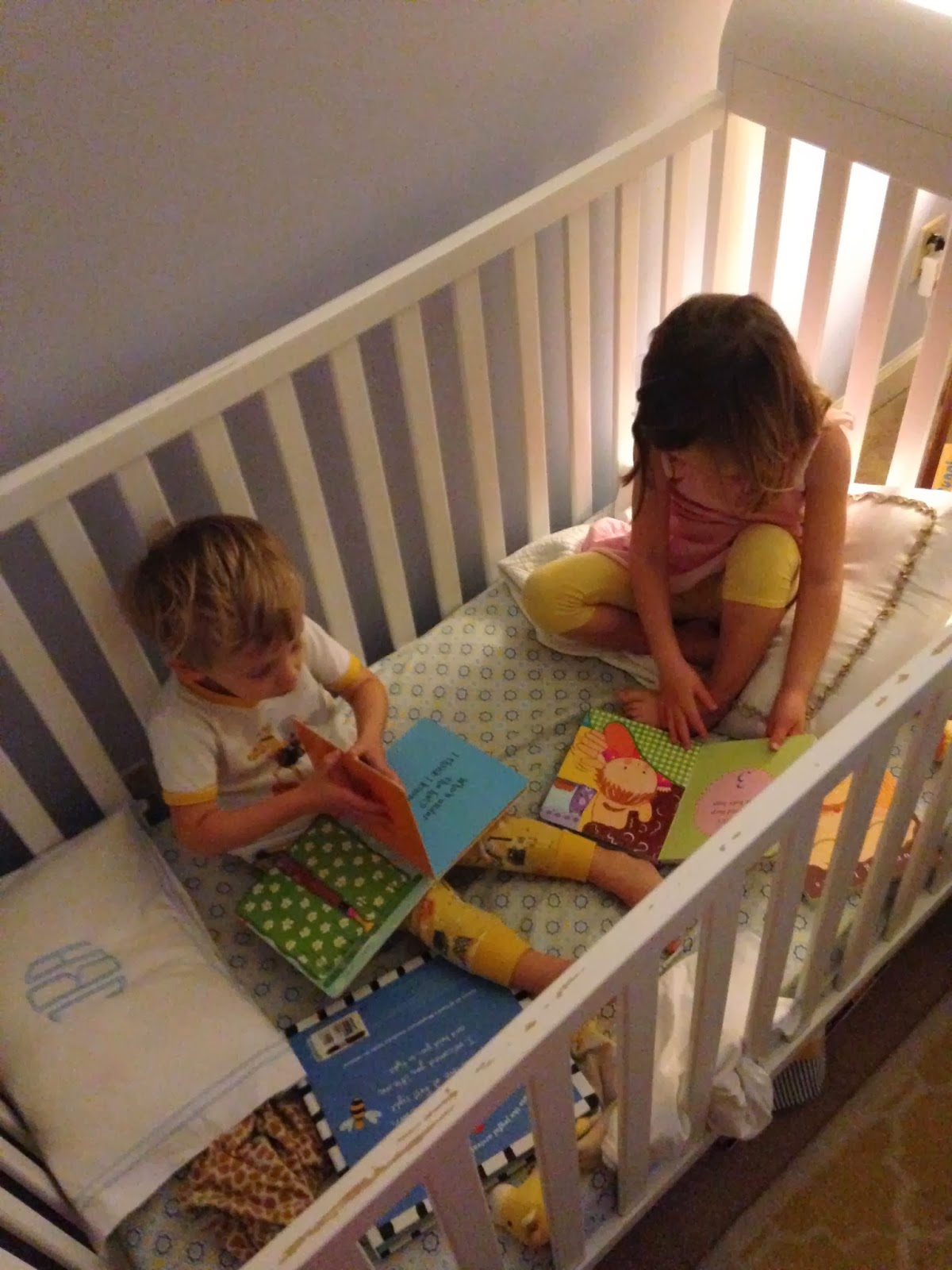 And, just to be real, about an hour later they were fighting over a blanket in the playroom.
Well, the movie just ended, Joseph’s done with his Legos (and even cleaned them up himself), and I need to wipe noses. Let’s all say a prayer that they will be well – and back in preschool – soon!

« let it snow
land of the living »